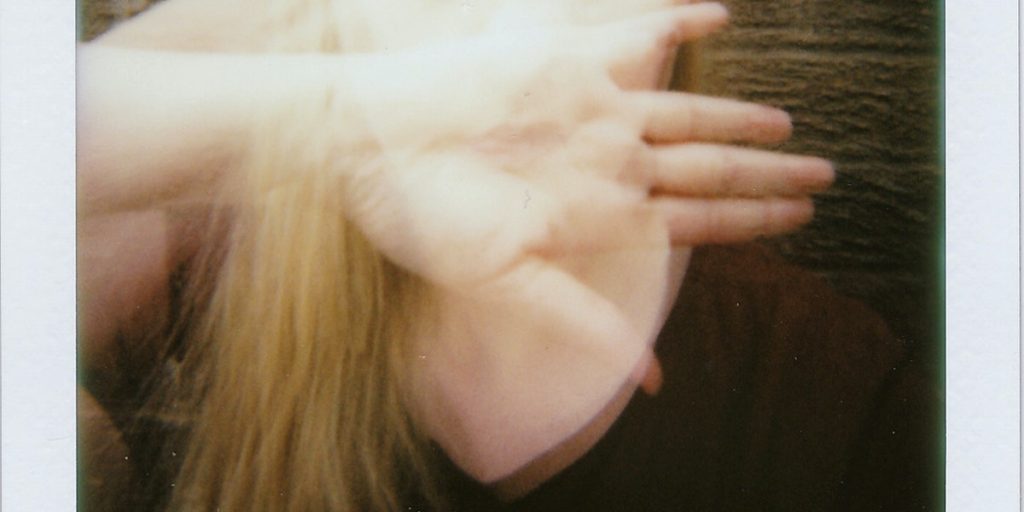 The markets ended somewhat mixed today as investors were served with somewhat negative but also expected data from the macroeconomic schedule. This came in the face of impending after the market earnings reports from no less than four of the FAANG stocks, Apple (AAPL), Amazon (AMZN), Alphabet (GOOG) & Facebook (FB), which so many investors hold so dearly and funds definitively hold widely.

First off today and setting the unsettling tone in the markets was the Q2 GDP report which confirmed a drop by an annualized rate of 32.9%. The GDP Price Deflator also fell by 1.8%. Both were somewhat expected as it represented the results coronavirus shutdown. The Initial claims report for the week ending July 25 also confirmed a rise by 12k to 1.434M while the continuing claims report for the week ending July 18 jumped by a sizable 867k to 17.018M showing further evidence of slow recovery.

Here’s a number of other equities that moved significantly higher today along with our stocks in view and what to expect from the macroeconomic schedule:

Apple (AAPL), Amazon (AMZN), Alphabet (GOOG) & Facebook (FB) all reported after the close today beating Wall Street expectations and are trading up across the board in the aftermarkets. AAPL announced a 4-1 stock split to boot!

The macroeconomic calendar will deliver the following point: