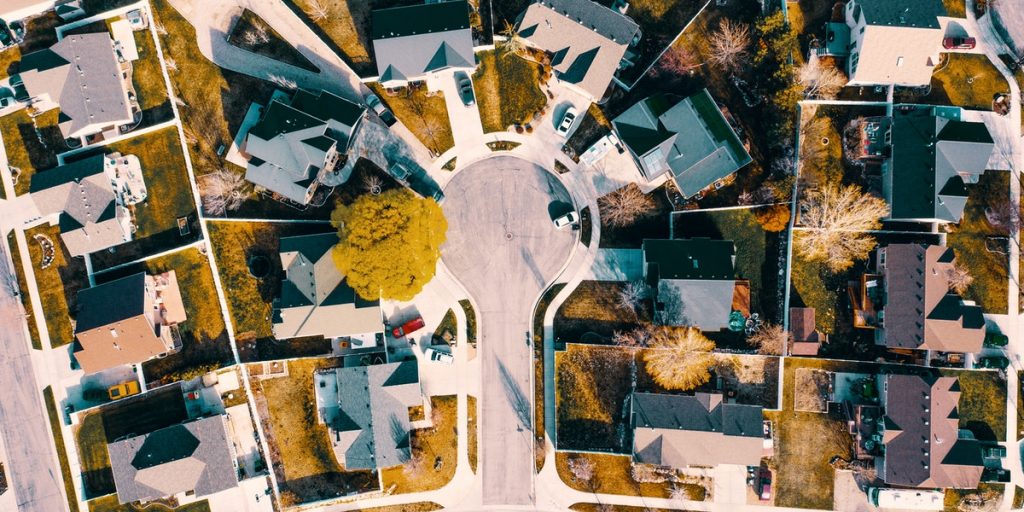 We now have seen more than 4,867,515 confirmed cases of COVID-19 in the world with 1.664M cases that have recovered and more than 321k worldwide deaths. In the US, we have 1.55M confirmed cases with 291k that have recovered with 91,582 deaths. At the same time, the reopening processes across the US are proceeding for a number of dates and others are setting the stage like my home state of California that is still hunkered down in shut down mode. Stimulus measures are being pushed forward through the legislature and more, is on the way as many have collected their checks and these moves will hopefully speed up economic recovery.

Today, the stock market reversed into negative territory after yesterday’s positive move. On the macroeconomic front, we received the Housing starts report which confirmed a precipitous drop of 30.2% month/month in April to a seasonally adjusted annual rate of 891k while building permits dropped significantly by 20.8% month/month to a seasonally adjusted annual rate of 1.074M. Housing permits for single-family dwellings dropped a whopping 24.3% month/month to 669k. In a sort of a repeat from recent revelations and without much fanfare, the Fed’s Chair Jerome Powell & Treasury Secretary Mnuchin testified before the Senate Banking Committee respectively reiterating their commitment to support the use of all stimulus tools & the preparation to raise the risk & the lending of money.