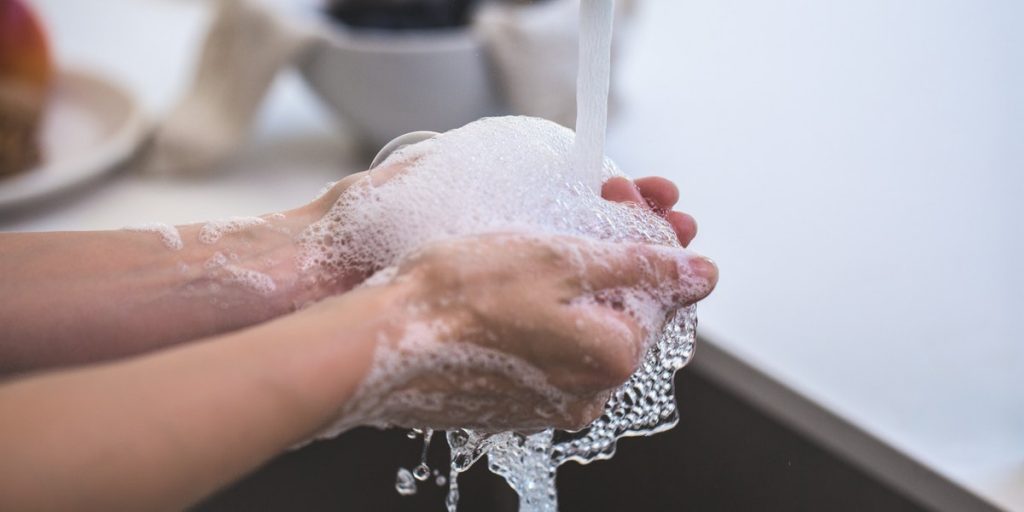 At the close of trading today all markets moved significantly higher. The S&P 500 jumped +9.38% as all 11 sectors moved higher with energy leading the way rebounding +16.3% as oil prices moved up +1.9% to $23.93/bbl and global growth prospects seemed possible. The Dow also flew up +11.37% as Chevron (CVX) regained its exposure surging +22.74% and leading the way. The Nasdaq rose +8.12% & the Russell 2000 gained +9.39%. The broad & positive market moves can be attributed to the number of stimulus measures that have been put in place by the FED and the White House lately along with the promise of more than $2-6 trillion of additional stimulus that is believed to be on the way here in the US along. Additionally, a belief that there is a possibility of us all getting back to work by Easter came into the market’s thinking today as President Trump stated that was his hope. I hope that he is right, but I have my doubts as we have not shown any evidence that we are slowing the growth of the coronavirus epidemic here in the US. I further hope that we continue to respect and roll out social distancing, we can knock this virus out soon, but I feel that today was just another yoyo day and volatility.

The New Home Sales Report for February confirmed that it dropped -4.4% month/month in February to a seasonally adjusted annual rate of 765k units.

After the market closed today NIKE, Inc. (NYSE: NKE) reported fiscal 2020 financial results for its third quarter ended February 29, 2020. Revenues rose 5 percent on a reported basis and 7 percent on a currency-neutral basis*; Digital sales up 36 percent versus the prior year. Diluted earnings per share were $.53, including a $0.25 non-recurring, non-cash charge associated with the transition to a strategic distributor model in South America. Inventory increased 7 percent to $5.8 billion; closeout inventory units declined versus the prior year. Revenues increased to $10.1 billion in the third quarter, up 5 percent on a reported basis and up 7 percent on a currency-neutral basis, driven by 13 percent currency-neutral growth in NIKE Direct with digital growth of 36 percent and strong growth across EMEA, APLA and North America, offset by the impact of COVID-19 on our business in Greater China. Digital sales in Greater China increased more than 30 percent while brick and mortar retail sales were impacted by temporary store closures related to COVID-19. Shares of Nike closed at $72.33, up by +15.18% and is showing that is at $80.21, +10.89% in aftermarket trading.

On Tuesday, we received the New Home Sales Report for February that confirmed that it dropped -4.4% month/month in February to a seasonally adjusted annual rate of 765k units.