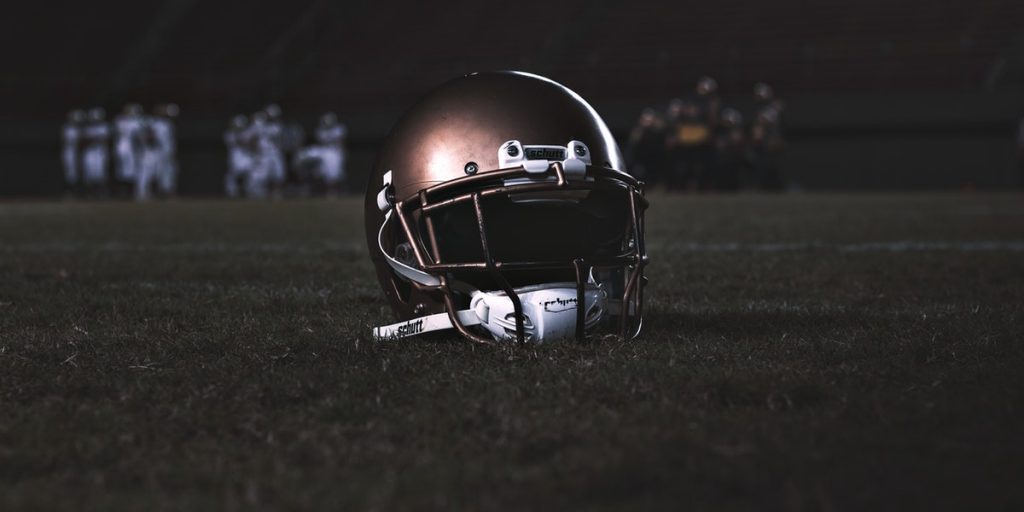 The Federal Reserve announced another round of new stimulus programs with the goal of keeping the market working for us today as the coronavirus epidemic was confirmed to have spread to 350k of global cases and 15k deaths and the WHO director stating that it is accelerating while businesses across the US continue to shutter. Some are calling the measures “QE Infinity” as they are deploying an open-ended commitment to keep buying assets of many kinds. Another one of the interesting measures is their Main Street business lending initiative, which is targeting to keep credit flowing. The Fed is also buying investment-grade securities in primary and secondary markets and through exchange-traded funds including corporate bonds. The Fed stated that they are deploying “in the amounts needed to support smooth market functioning and effective transmission of monetary policy to broader financial conditions and the economy.”  The Senate, on the other hand, gave us the proverbial Heisman as it failed to move forward its stimulus bill and the political games continue but may surface again on Friday as last reported.

At the close of trading, all markets moved lower again today. The S&P 500 dropped by -2.93% as 10- of even sectors were down as only the consumer discretionary sector moved up. The Dow subtracted -3.04% while one of its components, Boeing (BA), surged +11.17% today after announcing that they had shut down production at its Puget Sound operations and was rumored to be part of a government bailout package. The Nasdaq faired relatively well ending down just -.27% & the Russell 2000 lost -1.13%.

The FAANG stocks lost ground today except for its coronavirus related plays Netflix (NFLX) & Amazon (AMZN). Netflix (NFLX) closed at $360.27/share, up by a sizable +8.24% as speculation rose around its prospects during the containment should continue to rise as the world has increased its amount of regular couch potatoes watching move is sans sporting events and more time on their hands. Amazon (AMZN) closed at $1,902.83/share, up by +3.07% as they are believed to be benefitting from the increased online ordering of food from its Whole Foods operations and various products, including toilet paper,  in this contained world. The balance of FAANG Stocks took it on the chin today. Apple (AAPL) closed at $224.37/share down by -2.12%, Facebook (FB) closed at $148.103/share, -1.09%, & Alphabet (GOOG) closed at $1,056.62/share, -1.46%.

Another standout today was Zoom Video Communications, Inc. (ZOOM) as it jumped +22.22% closing at $159.56/share. Investors are speculating on their growth as students, adults and businesses that are stuck at home continue to turn to it as a technology of choice to conduct virtual classes, gatherings/parties & meetings.

Please remember that we can get ahead of the coronavirus if we stay committed to social distancing as a nation and as a world.