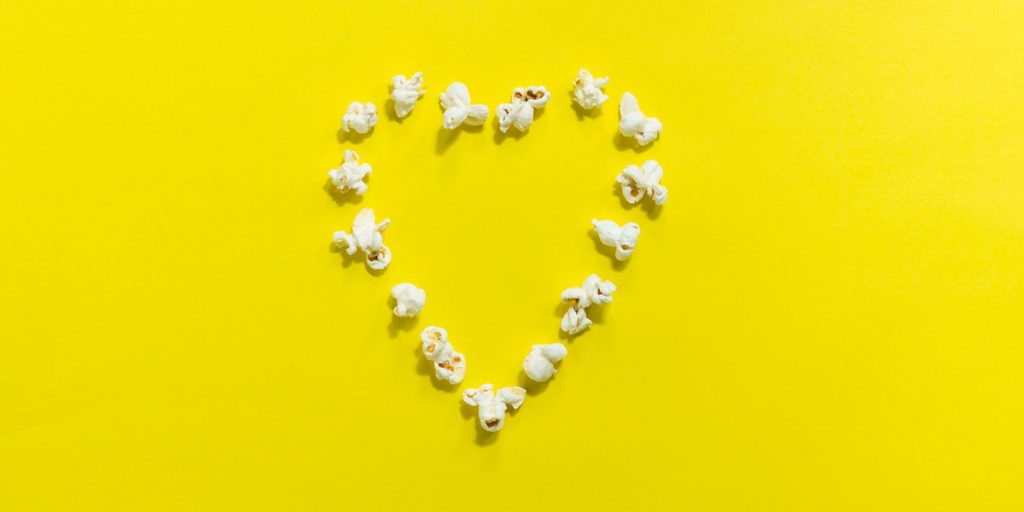 Trading today brought forth a great deal of sideways action that ended in the broad markets trading a bit down across the board. The rising tensions in the middle east continue to add a cloud of darkness but the markets seem to be proving quite resilient as the situation evolves. 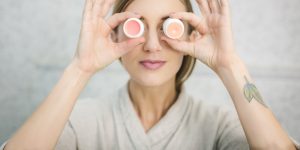 Shares of Apache Corporation (APA) jumped to $32.51/share,+26.29% today after announcing a significant oil discovery at the Maka Central-1 well drilled offshore Suriname on Block 58. The well was drilled using the drillship Noble Sam Croft with Apache as operator holding a 50% working interest and Total holding a 50% working interest. “We are very pleased with results from Maka Central-1. The well proves a working hydrocarbon system in the first two play types within Block 58 and confirms our geologic model with oil and condensate in shallower zones and oil in deeper zones. Preliminary formation evaluation data indicates the potential for prolific oil wells. Additionally, the size of the stratigraphic feature, as defined by 3-D seismic imaging, suggests a substantial resource,” said John J. Christmann, Apache CEO and President.

Shares of Apellis Pharmaceuticals, Inc. (APLS) skyrocketed higher to close at $38.73/share, +28.29% after the global biopharmaceutical company pioneering targeted C3 therapies announced positive results from the Phase 3 PEGASUS study evaluating pegcetacoplan (APL-2) in adults with paroxysmal nocturnal hemoglobinuria (PNH). Top-line data show that pegcetacoplan met the study’s primary efficacy endpoint, demonstrating superiority to eculizumab with a statistically significant improvement in adjusted means of 3.8 g/dL of hemoglobin at week 16 (p<0.0001). At week 16, pegcetacoplan-treated patients (n=41) had an adjusted mean hemoglobin increase of 2.4 g/dL from a baseline of 8.7 g/dL, compared to eculizumab-treated patients (n=39) who had a change of -1.5 g/dL from a baseline of 8.7 g/dL. Additionally, pegcetacoplan showed promising results in key secondary endpoints. Pegcetacoplan met non-inferiority on transfusion avoidance and absolute reticulocyte count. Pegcetacoplan also showed positive trends on lactate dehydrogenase (LDH) and fatigue as measured by the Functional Assessment of Chronic Illness Therapy (FACIT)-fatigue score. APLS also announced that it has commenced an underwritten public offering of 7,000,000 shares of its common stock. All of the shares are being offered by Apellis. In addition, Apellis expects to grant the underwriters a 30-day option to purchase up to an additional 15% of the shares of its common stock sold in the public offering. Citigroup, J.P. Morgan and Evercore ISI are acting as joint book-running managers for the offering.

Shares of San Francisco’s Salesforce (CRM) rose to a new all-time high of $176.87/share before closing at $176/share, up another +1.47%. RBC Capital Markets recently raised its rating to a “Top Pick” as this monster CRM and acquisition machine continues to grow. 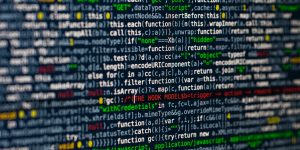 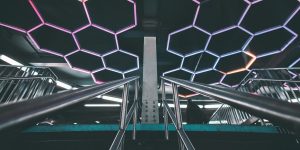 Shares of Atossa Therapeutics,  Inc. (NASDAQ: ATOS) closed at $1.62/share and are up to $1.78/share in after-hours trading +9.88%. Yesterday, ATOS announced that its corporate name change from “Atossa Genetics Inc.” to “Atossa Therapeutics, Inc.” became effective at 12:01 a.m. ET today, January 6, 2020. The Company’s common stock will continue to trade on the NasdaqCM exchange under the ticker symbol “ATOS.”

Shares of Disney (DIS) closed at $145.79/share, +.03%. Recently, Rosenblatt Securities stated that they expect 20% more Disney+ streaming service subscribers than was expected by the end of Q1 2020 which would mean they could have 25 million subscribers. 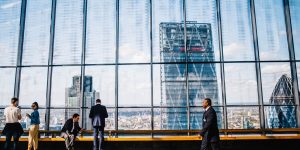 Reportedly, American Express  (AXP) cardholders will have exclusive access to the newly opened two lounges at the Phoenix Sky Harbor International Airport. The 9,500 square feet Centurion Lounge and Escape Lounge opened side-by-side in Terminal 4 are exclusively for American Express Platinum Card and Centurion members offering them more options and premium amenities as they travel through Phoenix. Read the complete story.

Visa (V) closed trading at $188.69/share, -.26%. Recently, Visa and the pan-African fintech leader MFS Africa announced a partnership that will help bridge the gap between the rapidly growing mobile money ecosystem in Africa and the world of online digital payments, significantly expanding Visa’s reach and its ability to open up commerce to the region.

First Majestic Silver (AG) closed at $11.95/share, +2.58%. AG recently hit a new 52-wk high of $12.26/share after reporting their Q3 2019 earnings where CEO Keith Neumeyer highlighted that they added $21.4 M to their treasury during the quarter as a result of strong production from San Dimas and Santa Elana mines.

Hecla Mining Company (HL) closed at $3.41/share, +3.02% after reaching a new 52-wk high of $3.51 recently. HL today announced preliminary silver and gold production results1 for the fourth quarter and full-year 2019 as well as a significant reduction of net debt and an increase in cash position. The Lucky Friday Union workers have ratified the collective bargaining agreement, reversing the result of the vote held in early December, and many of the workers are expected to return to work. 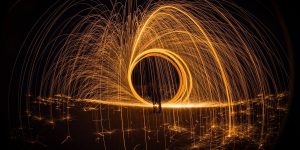 We are due to receive the ADP Employment Change Report for December, the Consumer Credit Report for November, & the weekly MBA Mortgage Applications Index tomorrow.

Dow futures have fallen in the 300 -400 point point range tonight while oil prices jumped ~+3.5% as tensions escalate as Iran reportedly fired a number of missiles at bases housing U.S. forces in Iraq.

On a trading basis here are 3 ideas in biotech to check out that may be even more interesting if we see a pullback tomorrow as the annual JPMorgan Healthcare conference comes into focus next week: