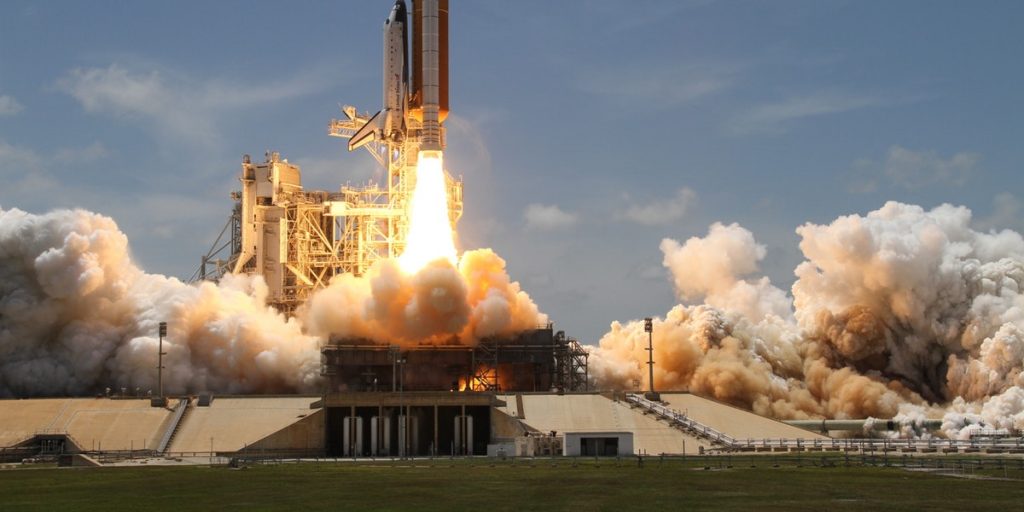 The broad markets dropped this first trading day in December in a reaction to the ISM Manufacturing Index report for November which confirmed a 48.1% reading vs. a 48.3% reading for October still south of the Mendoza line for expansion and this did nothing to excite the market. The S&P 500 real estate (-1.8%) & industrials (-1.6%) led the march down while the consumer staples (+0.3%) & energy (+0.03%) sectors finished up.

President Trump did his part to cause fear again today as he stated tariffs on steel and aluminum imports from Argentina and Brazil are back in play in reaction to their actions to devalue their respective currencies while the Hong Kong Human Rights & Democracy Act clouded the current perspective views of a successful trade being realized in the near term between US & China.

Shares of Aslan Pharmaceuticals Ltd. (ASLN) skyrocketed +36.13% on surging volume of 15.4M shares. ASLN is a clinical-stage oncology and immunology focused biopharma company, which announced positive preliminary data from the lowest dose cohort of its ongoing multiple ascending dose (MAD) study of ASLAN004 for the treatment of moderate-to-severe atopic dermatitis (AD). ASLAN004 is a first-in-class fully human monoclonal antibody that binds to the IL-13 receptor α1 subunit (IL-13Rα1), blocking signaling of two pro-inflammatory cytokines, IL-4 and IL-13, which are central to triggering symptoms of AD, such as redness and itching of the skin. The Singapore-based company announced that they have launched a public offering of American Depositary Shares (ADS).

Shares of Neubase Therapeutics (NBSE) jumped +8% today closing at $7.29/share. The company announced that it had won the Scientist’s Top 10 Innovations of 2019 Award for its Janus Base Technology.

Shares of Hecla Mining Company (HL) bumped up another +2.43% and continued its recent move higher. HL reported ts Q3 2019 earnings Thursday Nov. 7th, which highlighted their Adjusted EBITDA of $69.8 million, approximately 40% lower cash cost per silver ounce and all-in sustaining cost (“AISC”) per silver ounce, in each case net of by-product credits compared to the third quarter of 2018, free cash flow of $28.8 million generated and a tentative agreement for their Lucky Friday Mine. (See complete story). Post the quarter BMO upgraded HL to a market perform.

On Monday, the ISM Manufacturing Index report for November confirmed a 48.1% reading vs. a 48.3% reading for October still south of the Mendoza line for expansion. The total construction spending report showed a decrease of -.8% month/month in October.