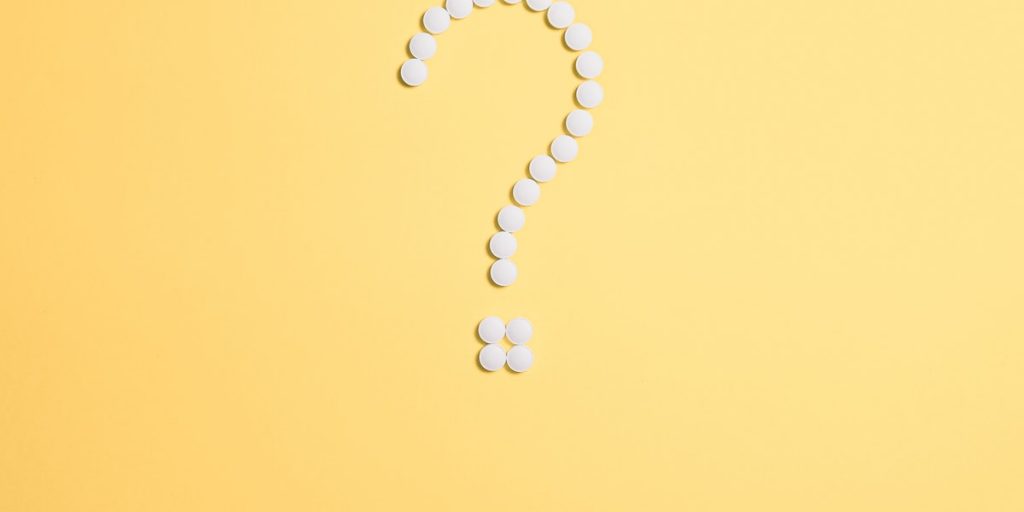 The markets got excited again over the possibility of a $2 trillion stimulus package coming to the economic rescue after it was blessed by the Senate last night and they moved up as much as 5% in early trading, however, doubt and worry over potential delays from the house showed up and the markets retreated into the close.  At the close of trading, the S&P 500 closed up +1.15% as 8 of the eleven sectors moved higher with energy & industrials leading the way. Oil prices moved up +2.5% to $24.53/bbl and global growth prospects again were believed to be a bit less certain with the promise that the US is targeting April 12th/Easter to begin getting back to work. The Dow also added +2.39% as Boeing (BA) surged +24.32% on stimulus-related bailout terms, Nike (NKE) regained its wings after exceeding analyst expectations and jumped +9.24% (digital sales in Greater China increased more than 30% while brick and mortar retail sales were impacted by temporary store closures related to COVID-19) & Chevron (CVX) added another +4.09%. The Nasdaq lost -.45% & the Russell 2000 gained +1.26%.

Three bright spots in our portfolio today came from the healthcare sector. Breast cancer-focused biotech Atossa Therapeutics (ATOS) rose +9.6% as they wait to meet with the U.S. FDA on April 30, 2020. The objective of this meeting is to discuss the clinical development of oral Endoxifen to reduce mammographic breast density (MBD). Developers of INVOcell, a patented and FDA cleared medical device used in the treatment of infertility that enables egg fertilization and early embryo development to take place in the woman’s body, INVO Bioscience (INVO), rose +6.96%. Neubase Therapeutics (NBSE), a biotechnology company developing next-generation antisense therapies using its scalable PATrOL™ platform to address genetic diseases, rose +11.9% today.

On Tuesday, we received the New Home Sales Report for February that confirmed that it dropped -4.4% month/month in February to a seasonally adjusted annual rate of 765k units.