Will It Now Be More Difficult for Cisco (CSCO) to Avoid Liability Under Finjan’s “Battle-Hardened” Patents? 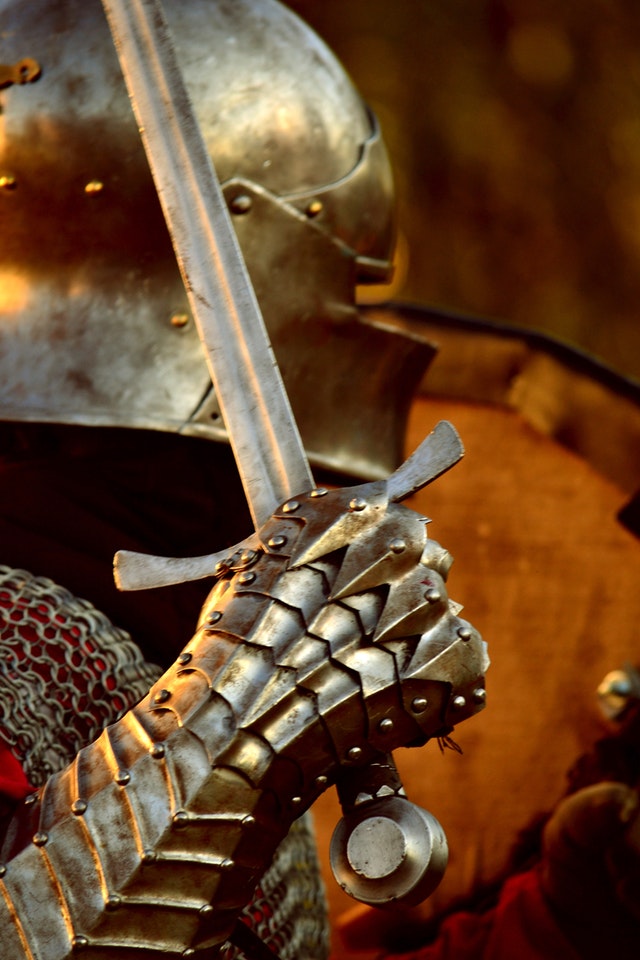 Established 20 years ago, Palo Alto-based Finjan Holdings, Inc. (NASDAQ: FNJN) is a globally recognized pioneer in cybersecurity. Finjan, Inc.’s inventions are embedded within a strong portfolio of patents focusing on software and hardware technologies capable of proactively detecting previously unknown and emerging threats on a real-time, behavior-based basis. Finjan continues to grow through investments in innovation, strategic acquisitions, and partnerships promoting economic advancement and job creation. Earlier today Finjan Holdings, Inc. (NASDAQ: FNJN), and its subsidiary Finjan, Inc. (“Finjan”), announced that in an Order, dated February 5, 2019, and titled “Order Construing Additional Claims in U.S. Patent Nos. 6,154,844; 6,804,780; 7,647,633,” (“Order”), the Honorable Judge Beth Labson Freeman of the U.S. District Court for the Northern District of California (Case No. 17-cv-00072) adopted and ordered claim constructions entirely in Finjan’s favor over Cisco’s proposed claim constructions. Cisco (NYSE: CSCO) sought the Court’s construction on one additional claim element for the ‘844 Patent, one for the ‘780 Patent, and two additional claim elements for the ‘633 Patent, after the Court previously ruled on 10 other disputed claim elements on July 23, 2018. 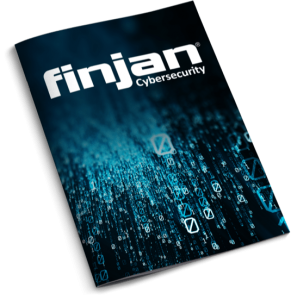 Julie Mar-Spinola, Finjan’s CIPO stated, “We believe this win signifies that it will be more difficult for Cisco to avoid liability under Finjan’s battle-hardened patents. As the Court stated throughout the Order, the four terms were previously construed either by itself or other courts and Cisco’s arguments to change those prior constructions were insufficient or unpersuasive.”

Separately, the Court had entered an earlier July 23, 2018 Order construing 10 claim elements, four of which were on the ‘844 Patent, one on the ‘780 Patent, three on the ‘633 Patent, and one each on U.S. Patent Nos. 8,677,494 and 8,141,154, the latter two of which were not part of the February 5th Order. Of the 10 claim elements disputed, the Court adopted Finjan’s interpretation on six, split one between Finjan and Cisco, construed two on its own, and adopted Cisco’s interpretation on one claim element. ***The court dockets for the foregoing cases are publicly available on the Public Access to Court Electronic Records (PACER) website, www.pacer.gov, which is operated by the Administrative Office of the U.S. Courts.
Note that Finjan won a significant 9-figure settlement against Symantec (SYMC) in March 2018. For more information, please visit www.finjan.com. 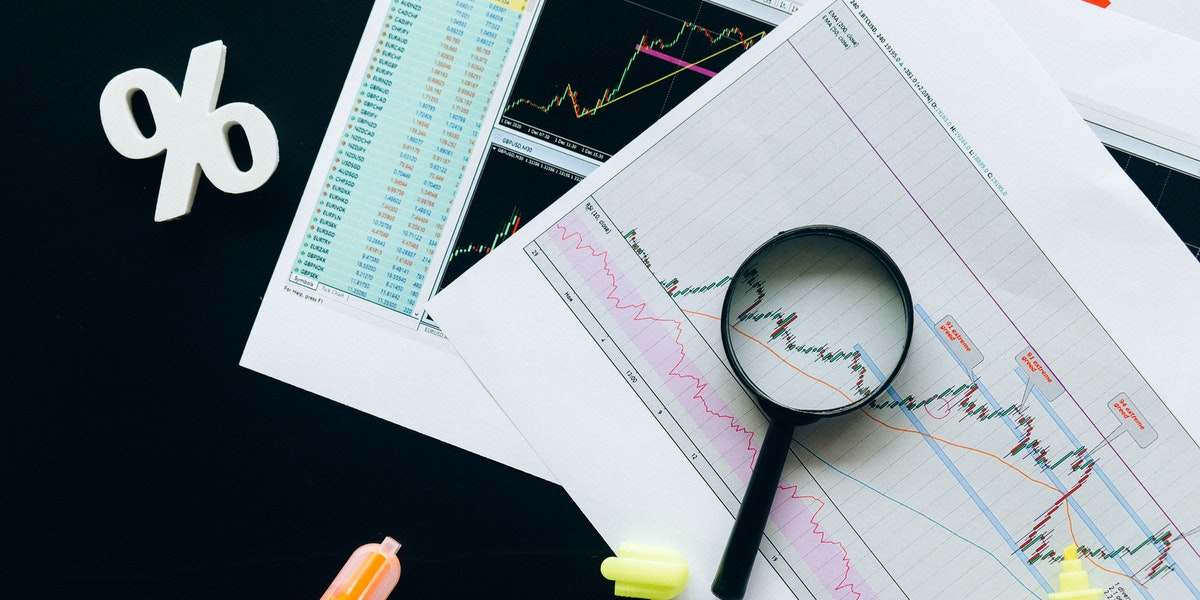 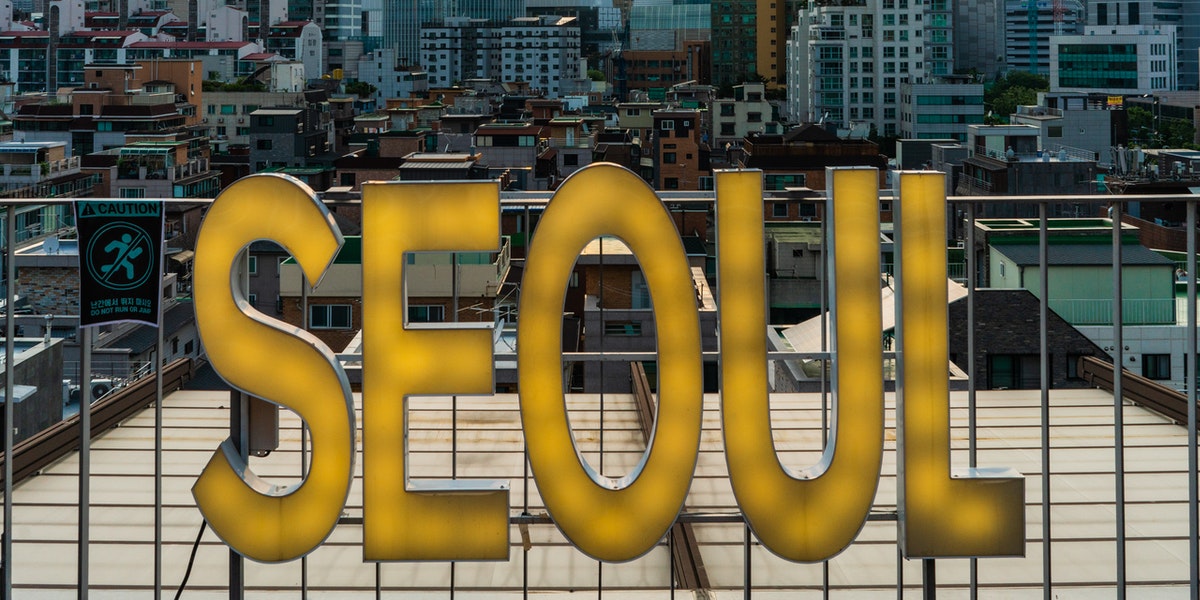 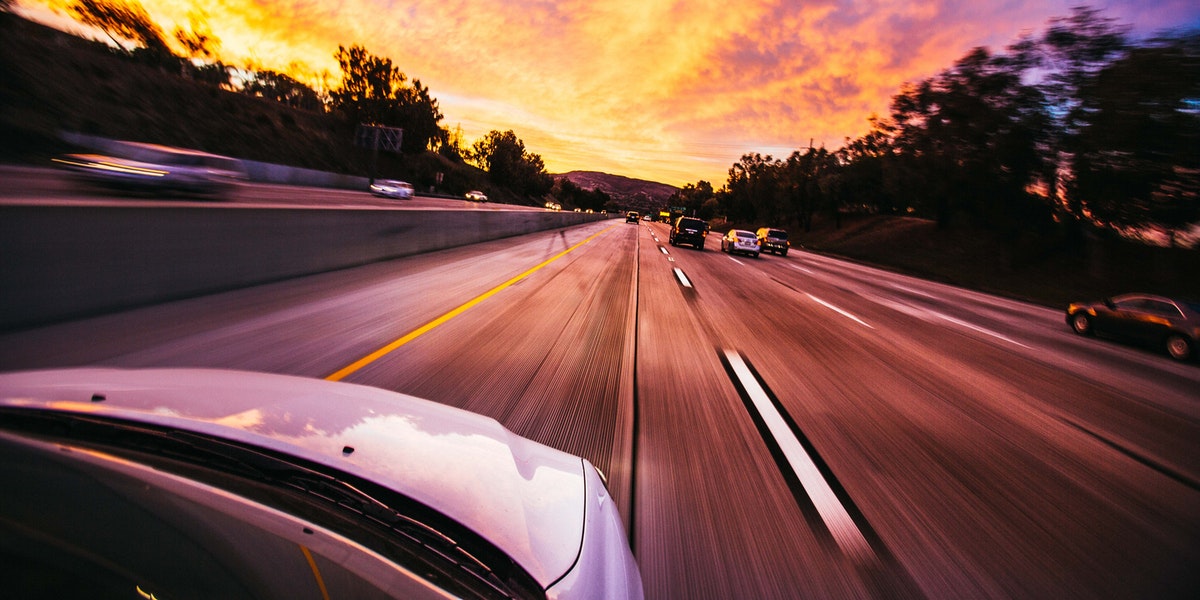 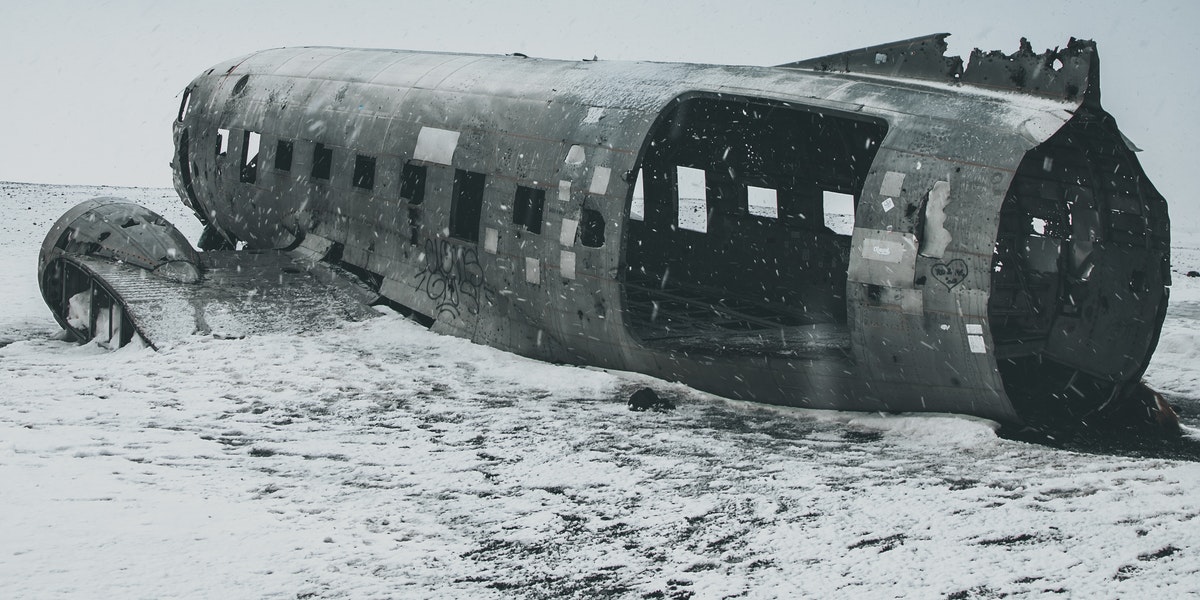