Walmart To Relist Its Japan Based Chain Seiyu 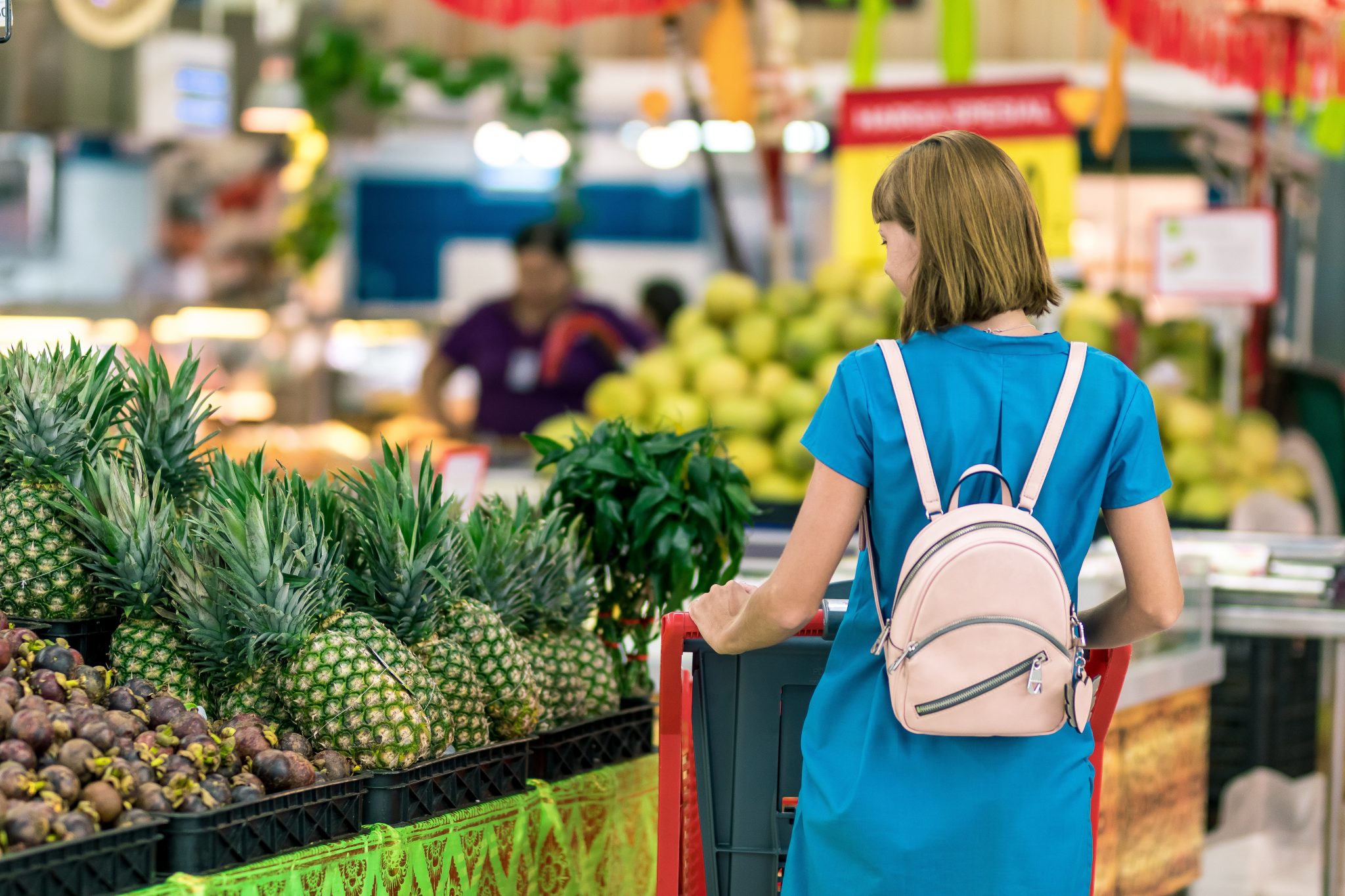 Wal-mart Stores, Inc. (WMT) is a worldwide retailer that operates in various formats. The three segments of the company include Wal-mart U.S., Wal-mart International, and Sam’s Club. The company is comprised of discount stores, supermarkets, supercenters, hypermarkets, warehouse clubs, cash and carry stores, home improvement stores, specialty electronics stores, apparel stores, drug stores, convenience stores, and membership-only warehouse clubs; and retail Websites. Reportedly, Walmart plans to re-list Seiyu, it’s Japanese supermarket chain after the retail giant failed to find a buyer and wrestled with the local rivals like Aeon Co. and Seven & I Holdings Co for over a decade. Walmart initially invested in Seiyu in 2002 and in 2008 took it private. Slow performing market and building up global digital operations under cost pressure troubled its business in Japan. Walmart will hold a majority stake in Seiyu after its listing. Walmart is currently focussing on remodeling its international business and expanding its operations in potential markets like India and China. Reportedly, Walmart has spent $16 billion to acquire Flipkart Group, India’s leading e-commerce platform.

Mike Allen, an analyst at Jefferies Japan stated for Walmart “It’s hard for me to imagine what their strategy is,” “It’s a difficult environment right now particularly for big-box retailers because they are — like everywhere else in the world — getting hit by online retailing and have fixed costs that are very difficult to control.” as reported.

A spokesman for Seiyu was reported to have declined to comment on the matter. To learn more about Walmart (WMT) and to continue to track its progress please visit the Vista Partners Walmart Coverage Page. 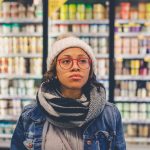 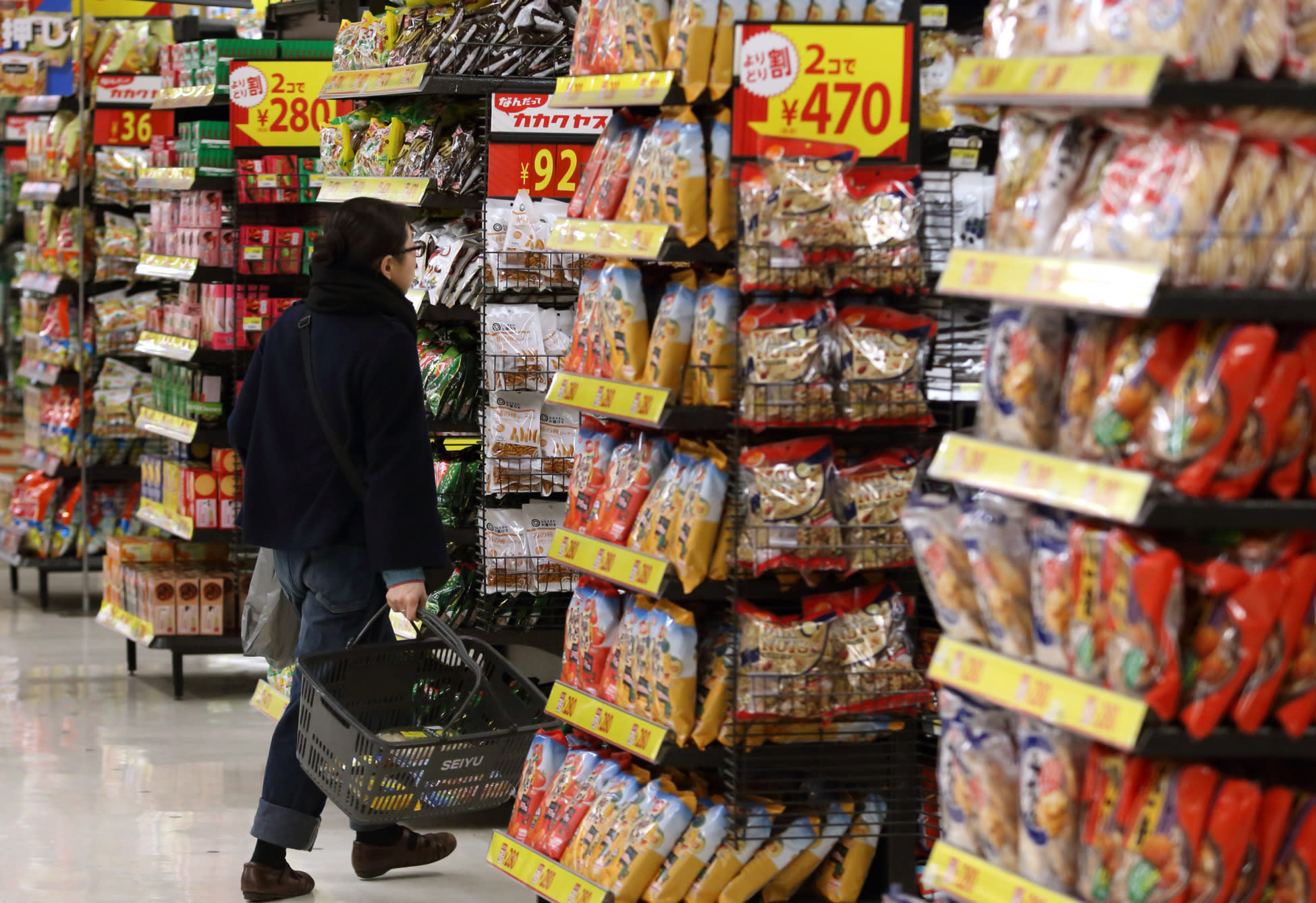 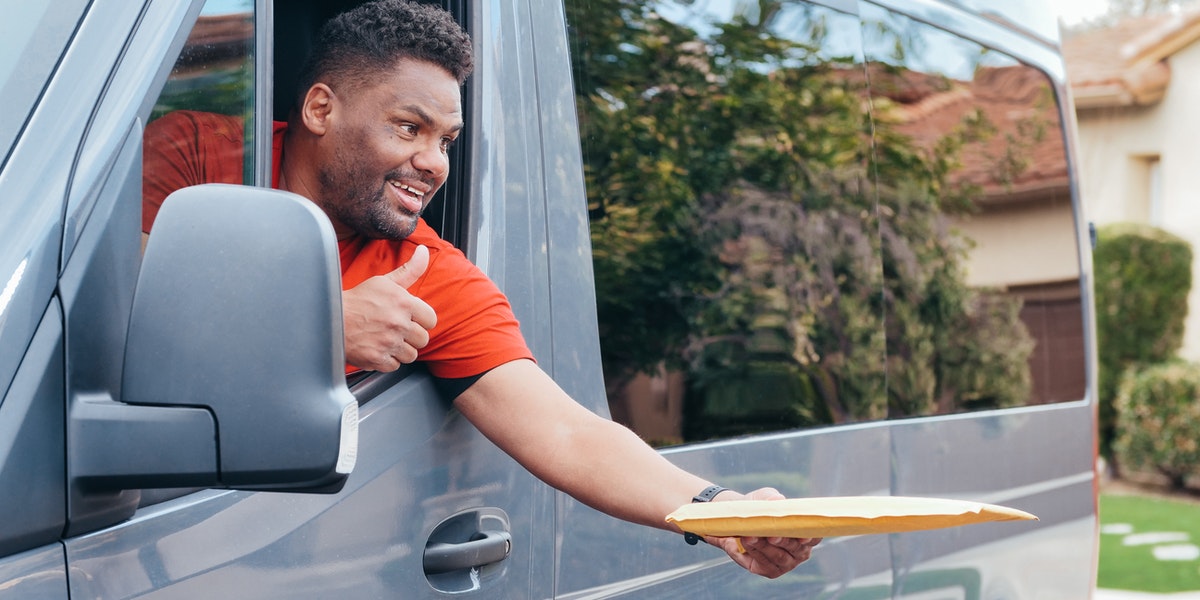 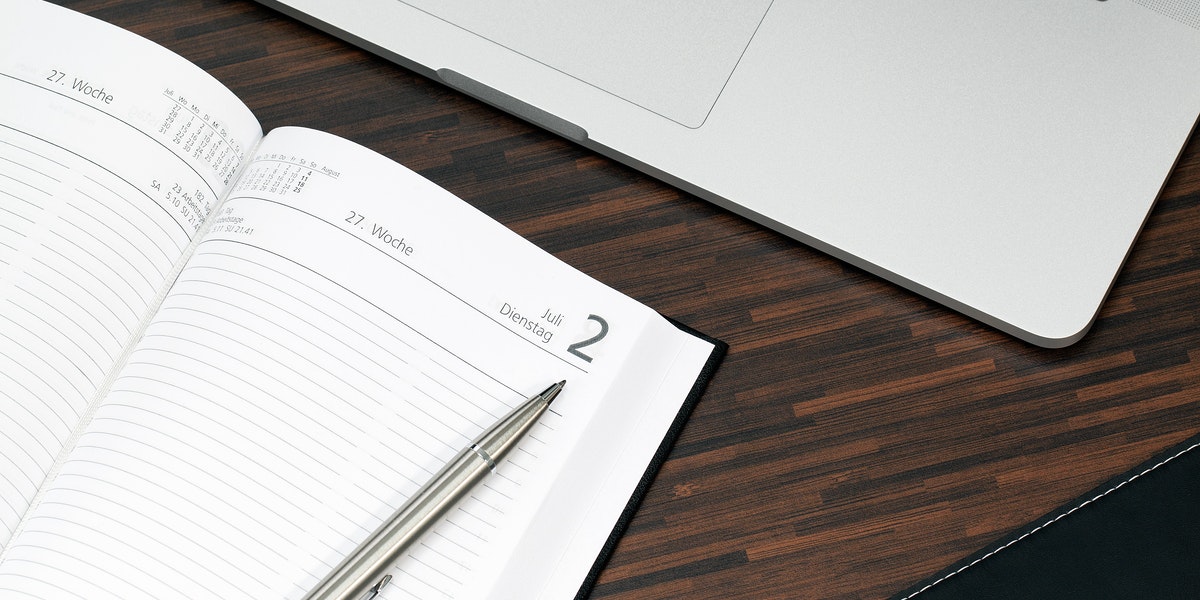 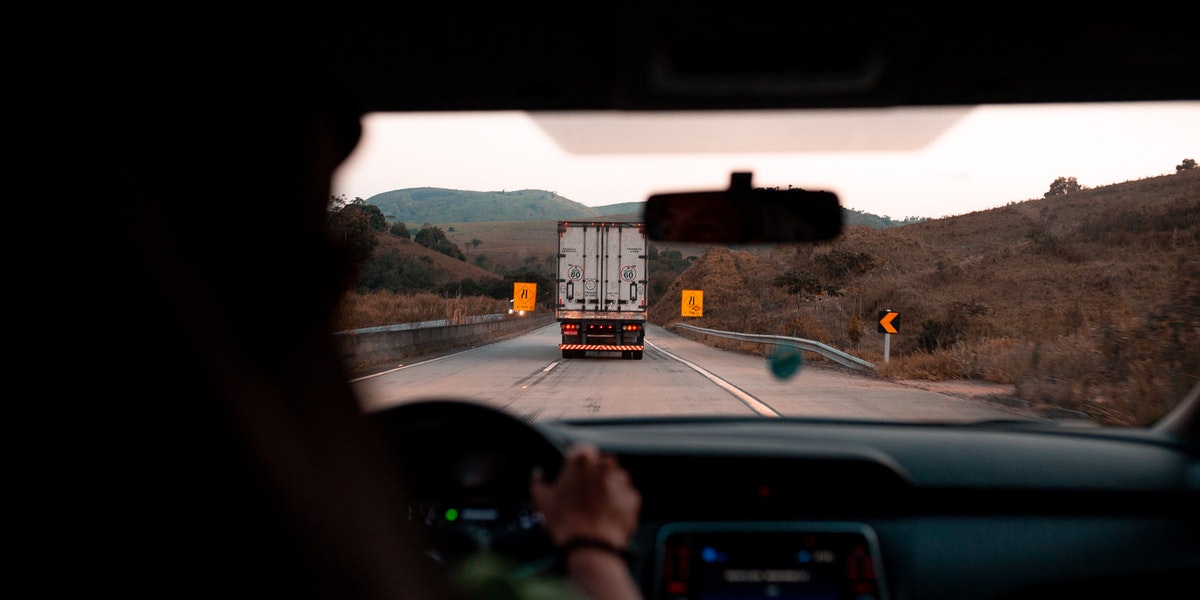 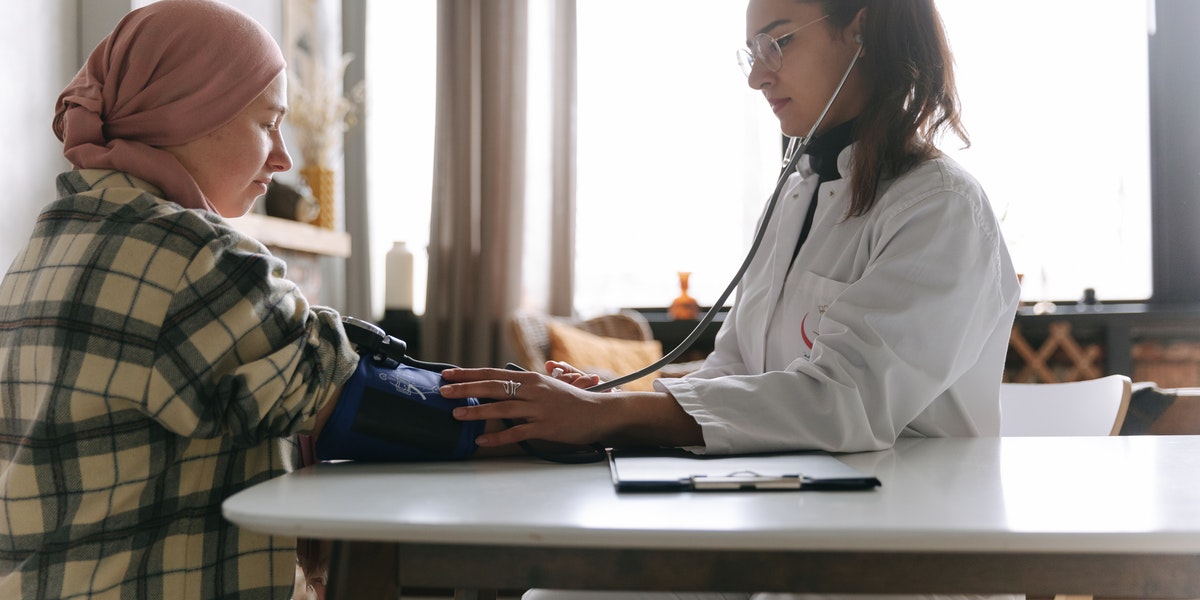