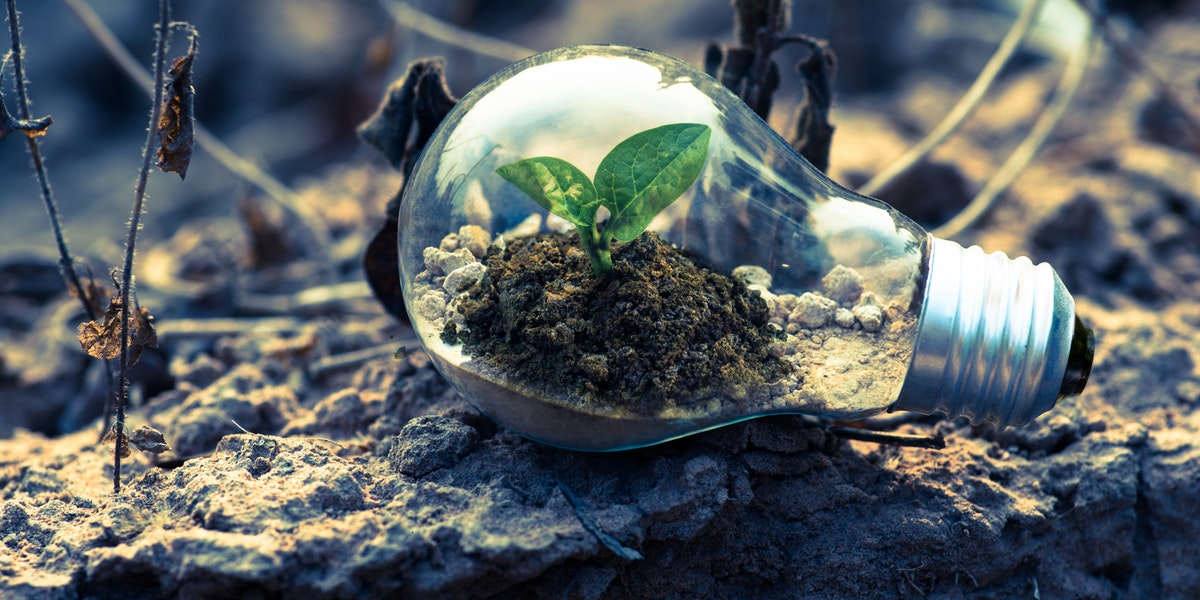 INVO Bioscience, Inc. (IVOB), a medical device company focused on creating alternative treatments for patients diagnosed with infertility and developers of INVOcell®, the world’s only in vivo Intravaginal Culture System (pictured above), recently announced that it has entered into commercialization agreements in the continent of Africa, covering Nigeria, Uganda, Sudan, and Ethiopia, to distribute the revolutionary INVOcell system. Shares of IVOB rose 9.09% today closing at $.24/share.

The following economic reports surfaced today where personal spending was confirmed to have risen by +.3%. The PCE Price Index report increased by +.2% while the core PCE Price Index rose by +.1%. The durable goods orders report also unexpectedly went up +.6% in October.

Gold prices closed up at $1,457.30/oz%. Silver closed at $16.95/oz. Hecla Mining Company (HL) closed at $2.39/share -.42% after reporting its Q3 2019 earnings Thursday Nov. 7th, which highlighted their Adjusted EBITDA of $69.8 million, approximately 40% lower cash cost per silver ounce and all-in sustaining cost (“AISC”) per silver ounce, in each case net of by-product credits compared to the third quarter of 2018, free cash flow of $28.8 million generated and a tentative agreement for their Lucky Friday Mine. (See complete story). Post the quarter BMO upgraded HL to a market perform. First Majestic Silver (AG) closed lower at $10.56/share off -2.4% after recently reporting their Q3 2019 earnings where their CEO Keith Neumeyer highlighted that they added $21.4M to their treasury during the quarter as a result of strong production from San Dimas and Santa Elana mines.

Disney (DIS) closed at $151.48/share, -.11%. Recently Disney beat quarterly expectations & announcing that they already have more than 10 million Disney+ subscribers which also beat analysts’ expectations of 8 million subscribers by the end of 2019.

Streaming device maker Roku (ROKU) closed at $161.64/share, -1.61% after they recently reported earnings beating both top and bottom Wall Street expectations, but also reducing its profitability outlook for 2019 as a whole, adjusting it from $30M from $35M reflecting continued investing in the business and Q4 dataxu operations and acquisition expenses. The dataxu acquisition was announced to have been completed recently.

Boeing (BA) closed at $368/share, -1.48% after the FAA confirmed that it will take control in re-certifying the airworthiness of each individual 737 MAX plane. 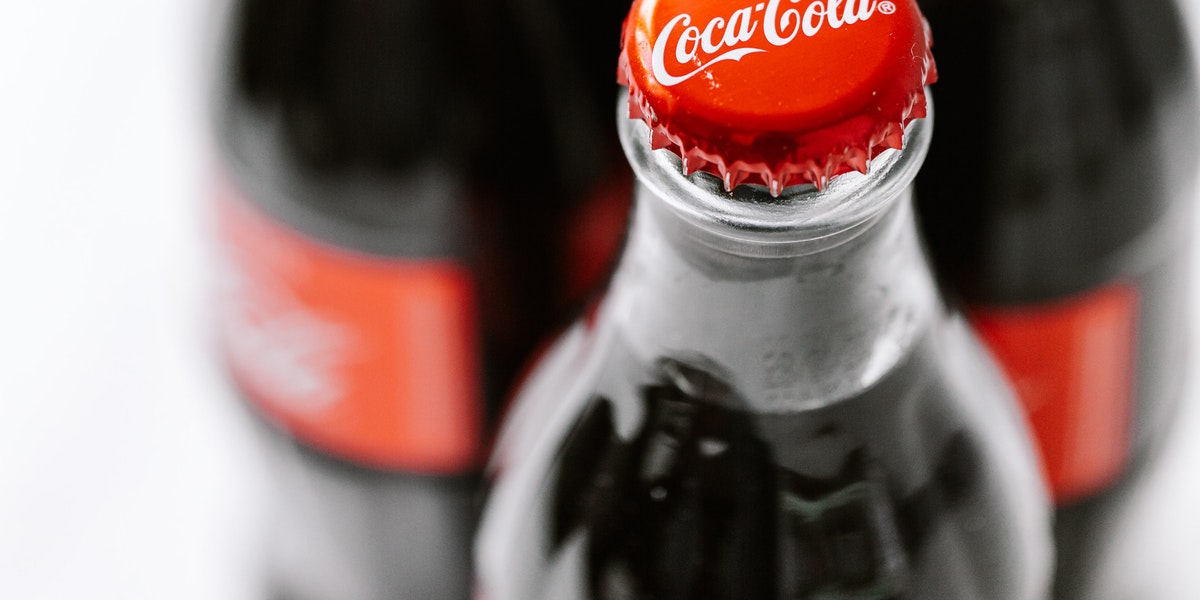