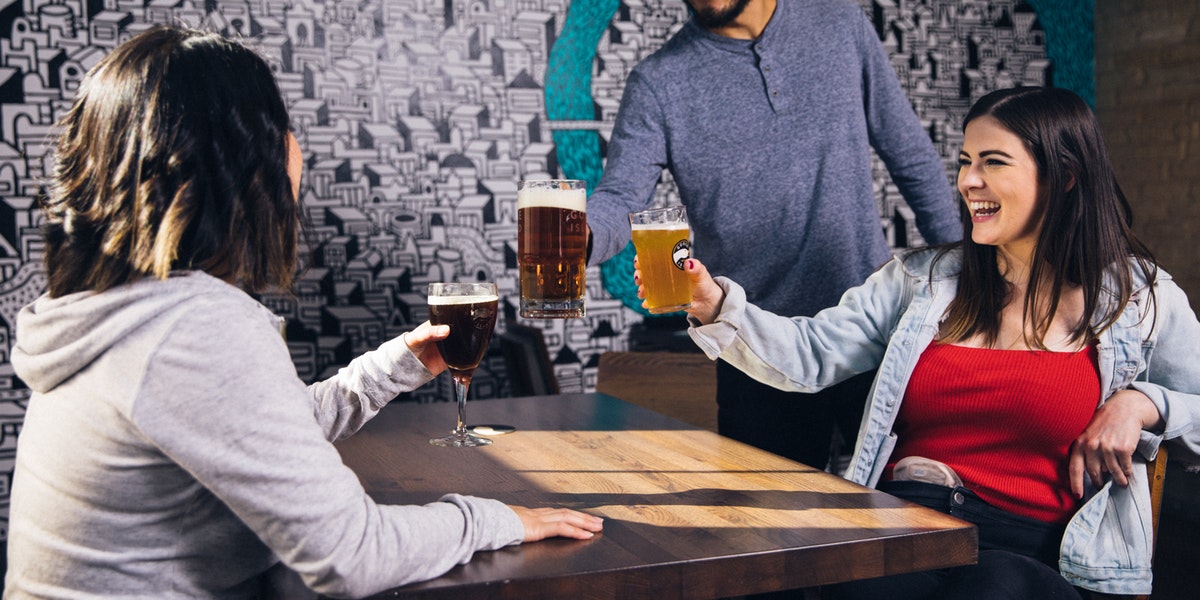 It would seem that the Fed’s move today to cut interest rates by another quarter-point for the third time this year was indeed a charm as the markets continued moving upward for the most part. The benchmark interest rate is now in a target range of 1.5% to 1.75%. The fed stated that the move was warranted as the view of business fixed investment & exports “remain weak” & inflation is below 2%. However, they described the jobs market picture is “strong” & they noticeably removed the rhetoric “act as appropriate to sustain the expansion.”  So a fourth interest rate cut may not be on the table this year.

Monday supplied ups with the Adv. International Trade in Goods reports for September which confirmed a deficit of $70.4 B. An advance report for retail inventories showed a 0.3% increase, versus a 0.2% decline in August, while the advance report for wholesale inventories showed a 0.3% decline, versus an unchanged reading for August. On Tuesday, the Conference Board’s Consumer Confidence Index report confirmed that it went down to 125.9 in October. Also, the Pending Home Sales report showed an increase of 1.5% in September. The S&P Case-Shiller Housing Price Index Report for August went up by 2%. On Wednesday, the Advance Q3 GDP report confirmed that output is rising at an annual rate of 1.9%. The GDP Price Deflator increased +1.7%. Real final domestic sales (excludes the change in inventories)  increased +2%. The ADP Employment Change report confirmed an estimated 125k jobs were added to private-sector payrolls in October.  The weekly MBA Mortgage Applications Index moved up +.6%.

Troubled PG&E (PCG) jumped +22.07% closing at $6.14/share even as the wildfires and blackouts rage on in California.

INVO Bioscience, Inc. (IVOB) is a medical device company focused on creating alternative treatments for patients diagnosed with infertility and developers of INVOcell®, the world’s only in vivo Intravaginal Culture System. IVOB announced this week the receipt of a CE Mark for its INVOcell culture and retention device. The receipt of the CE Mark is the final requirement for INVO Bioscience to begin commercially distributing the revolutionary alternative to traditional IVF through the entire European Union. “We are extremely pleased to receive this very important product certification, the CE Mark, which permits us to commercially distribute the world’s only in vivo fertilization treatment to the millions of patients throughout the countries of the EU. The European countries represent a large potential market for INVOcell, with an estimated $3 to $4 billion currently spent on IVF treatments. Importantly, INVOcell is a simple and more natural solution with the potential to expand the overall addressable market for treatment due to its ability to lower costs compared to IVF while also demonstrating comparable rates of effectiveness. We are currently in the middle of active discussions with several distribution partners around the world, including within the European market, and look forward to providing updates on our international efforts in the near future,” stated Steve Shum, CEO of INVO Bioscience. Read the complete story by clicking here.

After the Market Closed

Apple® (AAPL) today announced financial results for its fiscal 2019 fourth quarter ended September 28, 2019. The Company posted quarterly revenue of $64 billion, an increase of 2 percent from the year-ago quarter, and quarterly earnings per diluted share of $3.03, up 4 percent. International sales accounted for 60 percent of the quarter’s revenue.

“We concluded a groundbreaking fiscal 2019 with our highest Q4 revenue ever, fueled by accelerating growth from Services, Wearables, and iPad,” said Tim Cook, Apple’s CEO. “With customers and reviewers raving about the new generation of iPhones, today’s debut of new, noise-cancelling AirPods Pro, the hotly-anticipated arrival of Apple TV+ just two days away, and our best lineup of products and services ever, we’re very optimistic about what the holiday quarter has in store.”