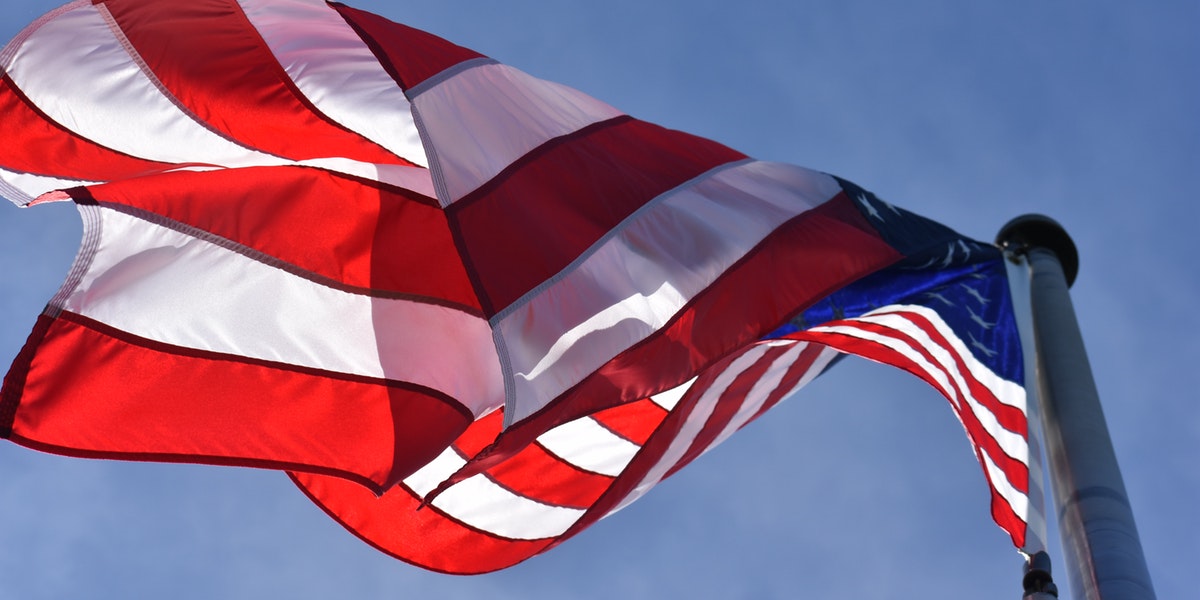 Happy Veterans Day to all and thank you goes out to all veterans for their service!

Here’s a bit of a history lesson regarding Veterans Day which was originally known as Armistice Day. Veterans Day is a federal holiday in the United States observed annually on November 11, for honoring military veterans, that is, persons who have served in the United States Armed Forces and were discharged under conditions other than dishonorable. It coincides with other holidays including Armistice Day and Remembrance Day which are celebrated in other countries that mark the anniversary of the end of World War I. Major hostilities of World War I were formally ended at the 11th hour of the 11th day of the 11th month of 1918, when the Armistice with Germany went into effect. At the urging of major U.S. veteran organizations, Armistice Day was renamed Veterans Day in 1954. Veterans Day celebrates the service of all U.S. military veterans, while Memorial Day honors those who have died while in military service. There is another military holiday, Armed Forces Day, a U.S. remembrance that also occurs in May, which honors those currently serving in the U.S. military.

Today brought forth a day where many groups & organizations had the day off including government agencies, schools, and the bond markets, however, the stock markets were open for business as usual.  The markets unfortunately wore the “hangover jacket” that it was presented with over the weekend when President Trump rained on the US-China positive trade rhetoric that was bubbling at the end of last week when he refuted reports that the US was prepared to lift tariffs on China as a portion of the Phase one trade agreement that is apparently in works. News that Hong Kong demonstrations that were violent were also troubling the world and we started off the day in negative territory.

Gold prices closed up at $1,456.40/oz. Silver closed at $16.85/oz +$.07/oz. Hecla Mining Company (HL) closed at $2.44/share +5.63% after reporting its Q3 2019 earnings Thursday Nov. 7th, which highlighted their Adjusted EBITDA of $69.8 million, approximately 40% lower cash cost per silver ounce and all-in sustaining cost (“AISC”) per silver ounce, in each case net of by-product credits compared to the third quarter of 2018, free cash flow of $28.8 million generated and a tentative agreement for their Lucky Friday Mine. (See complete story). BMO upgraded HL Friday to a market perform. First Majestic Silver (AG) closed higher at $10.23/share +4.39% after reporting their Q3 2019 earnings last week where their CEO Keith Neumeyer highlighted that they added $21.4 M to their treasury during the quarter as a result of strong production from San Dimas and Santa Elana mines.

Nothing reported today per the holiday but this was last week’s reports:

NextCure, Inc. (NXTC) closed down 52.93% today at $39.22 after last week’s gigantic move to $109/share up that had seen this level coming from the $25/share level one day. We called the drop as it moved up on what we believed was a short squeeze/tight float situation that was not going to be met with increased fundamental value to support the $2 billion-plus valuation that had resulted.

On the positive side of things, Constellation Pharmaceuticals, Inc. (CNST) moved another +11.23% higher to close at $34.38/share after its recent ~+100% move last week when they reported promising data from a mid-stage clinical trial for myelofibrosis.

Recently, INVO Bioscience, Inc. (IVOB), a medical device company focused on creating alternative treatments for patients diagnosed with infertility and developers of INVOcell®, the world’s only in vivo Intravaginal Culture System (pictured above), today announced that it has entered into commercialization agreements in the continent of Africa, covering Nigeria, Uganda, Sudan, and Ethiopia, to distribute the revolutionary INVOcell system. The agreements represent INVO Bioscience’s initial entry into the highly populated infertility markets in Africa. According to research, approximately 31% of Nigerian couples fail to conceive a child after 12 months of unprotected sex—a rate at least as high as in the West. Across the continent, infertility is on the rise. Infertility comes with devastating social, cultural, emotional and economic consequences for young couples in Africa. However, access to assisted reproductive services remains a big challenge as traditional IVF treatment is limited in many areas of Africa. (READ complete story)

Streaming device maker Roku (ROKU) closed at $121.21/share +5.96% today after they recently reported earnings beating both top and bottom Wall Street expectations but also reducing its profitability outlook for 2019 as a whole, adjusting it from $30M from $35M reflecting continued investing in the business and Q4 dataxu operations and acquisition expenses. The dataxu acquisition was announced to have been completed today.

Boeing (BA) closed at $366.96/share +4.55% after their CEO’s recent testimony to the Senate and today’s new reported understanding that the 737 Max return is closer than thought.