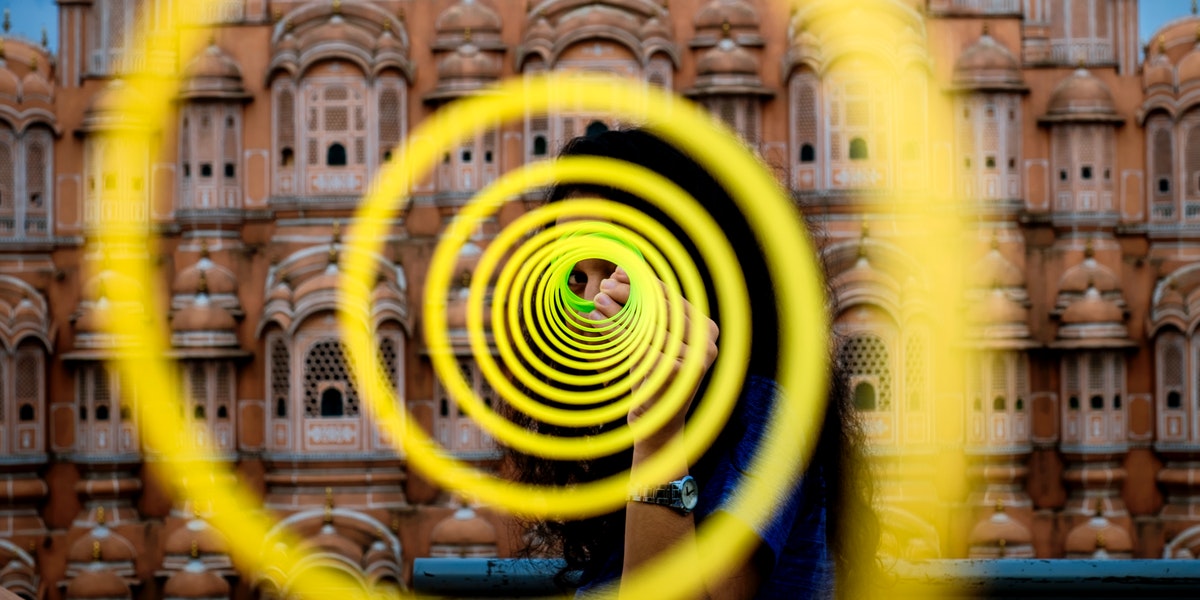 According to a plethora of sources, today Charles (“Chuck”) Schwab (SCHW) is making a move to combine with rival brokerage firm TD Ameritrade (AMTD), a deal that could be worth more than $25B. It would also create a new behemoth company in the brokerage space with over $5T in combined client assets.  With this new era of $0 commissions which has followed a downward trend since the onset of electronic trading (2000) which squashed the commission schedule, we continue to see the consolidation of the brokerage industry pick up speed. SCHW moved up +7.33% closing at $48.03/share & AMTD jumped +16.92% closing at $48.38/share.

Gold prices closed up at $1,464.40/oz +.03%. Silver closed at $17.07/oz. Hecla Mining Company (HL) closed at $2.37/share -3.95% after reporting its Q3 2019 earnings Thursday Nov. 7th, which highlighted their Adjusted EBITDA of $69.8 million, approximately 40% lower cash cost per silver ounce and all-in sustaining cost (“AISC”) per silver ounce, in each case net of by-product credits compared to the third quarter of 2018, free cash flow of $28.8 million generated and a tentative agreement for their Lucky Friday Mine. (See complete story). Post the quarter BMO upgraded HL to a market perform. First Majestic Silver (AG) closed higher at $10.51/share -4.11% after reporting their Q3 2019 earnings last week where their CEO Keith Neumeyer highlighted that they added $21.4M to their treasury during the quarter as a result of strong production from San Dimas and Santa Elana mines.

Disney (DIS) closed at $146.90/share -.02% after beating quarterly expectations this week & announcing that they already have more than 10 million Disney+ subscribers which also beat analysts’ expectations of 8 million subscribers by the end of 2019.

Streaming device maker Roku (ROKU) closed at $155.91/share, -1.90% after they recently reported earnings beating both top and bottom Wall Street expectations, but also reducing its profitability outlook for 2019 as a whole, adjusting it from $30M from $35M reflecting continued investing in the business and Q4 dataxu operations and acquisition expenses. The dataxu acquisition was announced to have been completed recently.

Boeing (BA) closed at $366.44/share -1.21% after their CEO’s recent testimony to the Senate and today’s new reported understanding that the 737 Max return is closer than thought.