Today felt like a day where many were hiding or trying to hide in the US as schools, banks, and a few other companies celebrated the Columbus Day holiday but there is no rest for the wicked as the markets were open. It was lighter than normal volume day as many did play a bit of hookey and made it a three day weekend and others were not driven by many other headlines other than the back and forth rumblings regarding the speculation as to “when and how” the US-China trade war might proceed or end…

No economic data was received this holiday.

However, last week on Monday, we received the consumer credit report which showed a $17.9B move higher in August. On Tuesday, we received the Producer Price Index report for final demand has dropped .3% month/month in September. The index for final demand less food & energy dropped .3% too. We also learned that the NFIB Small Business Optimism Index for September has fallen to 101.8 from 103.1. On Wednesday, we confirmed that wholesale inventories moved up .2% month/month in August while wholesale sales did not change in August. The August Job Openings & Labor Turnover Survey confirmed that job openings went down to 7.051M. The weekly MBA Mortgage Applications Index jumped 5.4%. On Thursday, we received the Total CPI report and was flat month/month in September. The core CPI report, increased .1%. The year/year changes are now respectively at 1.7% & 2.4%. The Initial claims report for the week ending October 5 showed a drop of 10k to 210k. Continuing claims for the week ending Sept. 28 rose by 29k to 1.684M. On Friday, the Import prices report confirmed that they rose .2% month/month in September. Export prices were also confirmed to have declined .2% as agricultural export prices moved lower by 1.8% while non-agricultural export prices were declined .1%. The preliminary University of Michigan Consumer Sentiment Index for October came in at 96 up from September.

One big name that made a big move today was timeshare company Hilton Grand Vacations Inc. (HGV) which closed at $34.57/share up 5.91% and rising to an icrease of 6.41% at one stage after Bloomberg reported that Apollo Global Management, a private equity firm had made a bid to buy them out at $40/share.

INVO Bioscience, Inc. (IVOB) ended the day at $.2960/share. Daily trading volume continues to rise in concert with their announcing progress after their exclusive U.S. partnership with Ferring Pharmaceuticals, a leader in the reproductive health industry was announced in Q1-2019. Ferring has committed to providing the necessary sales and marketing resources to more fully develop the market in the United States. There are countless couples not able to receive reproductive treatments today, and Ferring can be instrumental in addressing the unmet needs of this cohort. Ferring has the industry experience, relationships and the marketing capabilities to successfully embed the INVOcell in clinics throughout the country.  IVOB is a medical device company, headquartered in Sarasota, FL focused on creating simplified, lower-cost treatment options for patients diagnosed with infertility. The company’s lead product, the INVOcell (pictured below), is a novel medical device used in infertility treatment that is FDA cleared and that enables egg fertilization and early embryo development in the woman’s vaginal cavity.

Today, INVO Bioscience announced the appointment of Steven Shum (pictured above) as the Company’s Chief Executive Officer, effective immediately. Shum succeeds Kathleen Karloff, who is planning to retire after 12+ years with the Company as its CEO. Karloff will remain in an operational role over the near term, will continue to advise, lend guidance and support to the Company, and will remain Chair of the Board of Directors. “I am extremely pleased to be named Chief Executive Officer of INVO Bioscience. I believe the Company is extremely well-positioned to expand the utilization of our proprietary INVOcell technology throughout the world through strategic partnership agreements in key international markets similar to our U.S. agreement. Further, I believe there is an opportunity to expand upon our success with INVOcell through adjacent technologies that can leverage our position in the market as a leader in fertility and women’s health. I thank Katie for creating a tremendous foundation from which to build upon and am excited to lead the Company into the future. I also appreciate her willingness to remain actively involved until her planned retirement”, stated Steve Shum. Read Complete Story.

Johnson & Johnson (JNJ) closed at $130.72 down .46% after they received last’s week court Philly order to pay $8B in damages to a man who used their antipsychotic Risperdal in his youth. The JNJ drug apparently caused a condition called gynecomastia which is the enlargement of breast tissue and failed to properly warn him of the risks.

Atossa Genetics (ATOS) closed trading at $1.67/share on this 14th day of October’s Breast Cancer Awareness Month. Atossa announced a week ago Monday that it had reported preliminary results from its Phase 1 study of its proprietary modified-release tablet form of oral Endoxifen. The Phase 1 study was conducted in Australia. The objectives of the study were to assess safety and tolerability and to ascertain the pharmacokinetics of the tablet. The study was randomized, double-blinded and placebo-controlled with both single and multiple-doses (daily for 14-days) in two groups with a total of 24 healthy female volunteers. Atossa’s oral Endoxifen capsule served as the comparator. Based on the number of women with MBD and the number of patients who have survived breast cancer but are not fully benefiting from taking tamoxifen, Atossa estimates that the potential markets for its proprietary formulations of Endoxifen could potentially exceed $1 billion in annual sales. All objectives were successfully met:

Neubase Therapeutics (NBSE) closed at $4.62/share down 2.21%. Neubase is a biotechnology company developing next-generation antisense therapies to address genetic diseases. BTIG recently picked up coverage with a BUY rating and a target of $15/share. Today NBSE announced the addition of Steven Dowdy, Ph.D., to its scientific advisory board (SAB). Dr. Dowdy joins preeminent scientists George Church, Ph.D., and Samuel Broder, M.D., on the NeuBase SAB. Dr. Dowdy is a cancer biologist, specializing in the development of RNA therapeutics and in understanding cell cycle controls. He is a professor of cellular and molecular medicine at the University of California, San Diego, School of Medicine, where his research focuses on the delivery of therapeutics into cells, including the development of targeting and endosomal escape technologies. Dr. Dowdy is also a member of the Board of Directors of the Oligonucleotide Therapeutics Society. 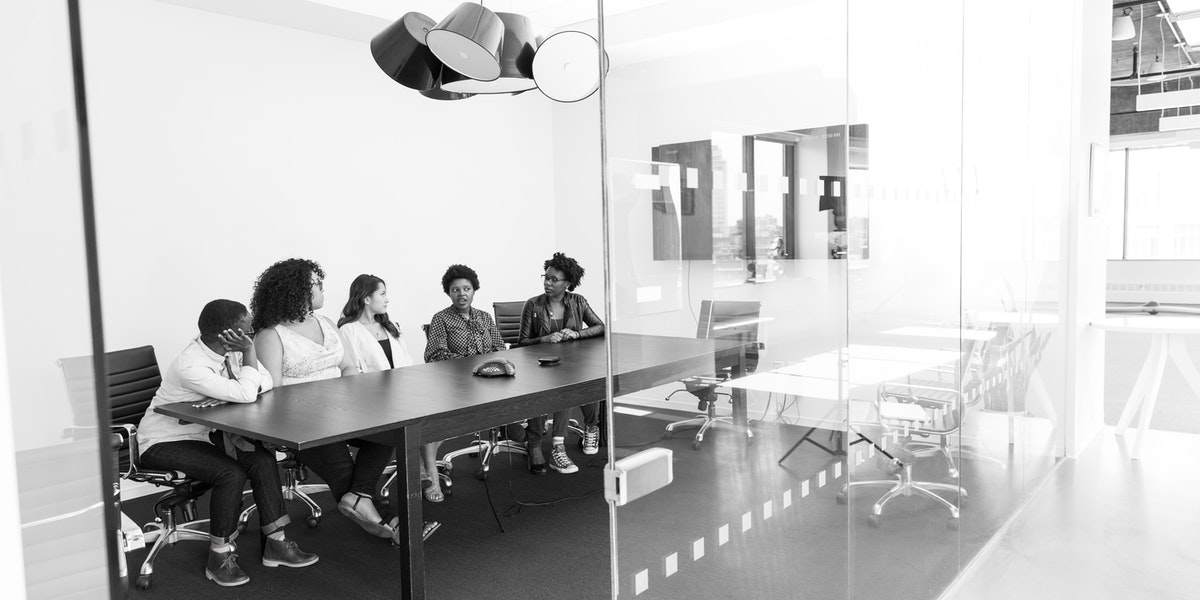 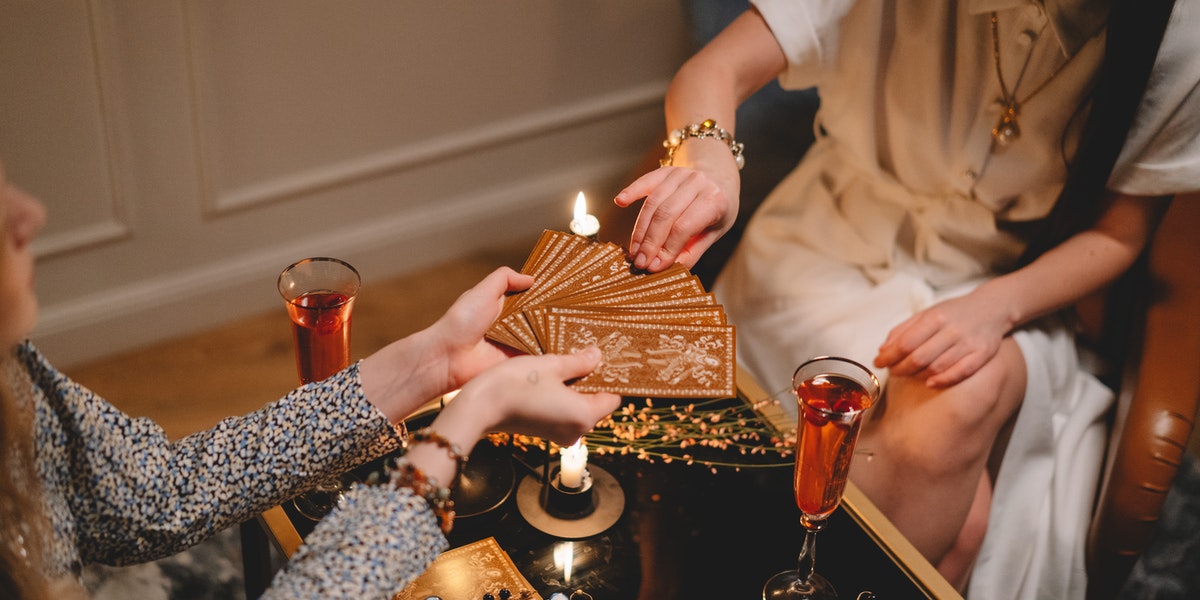 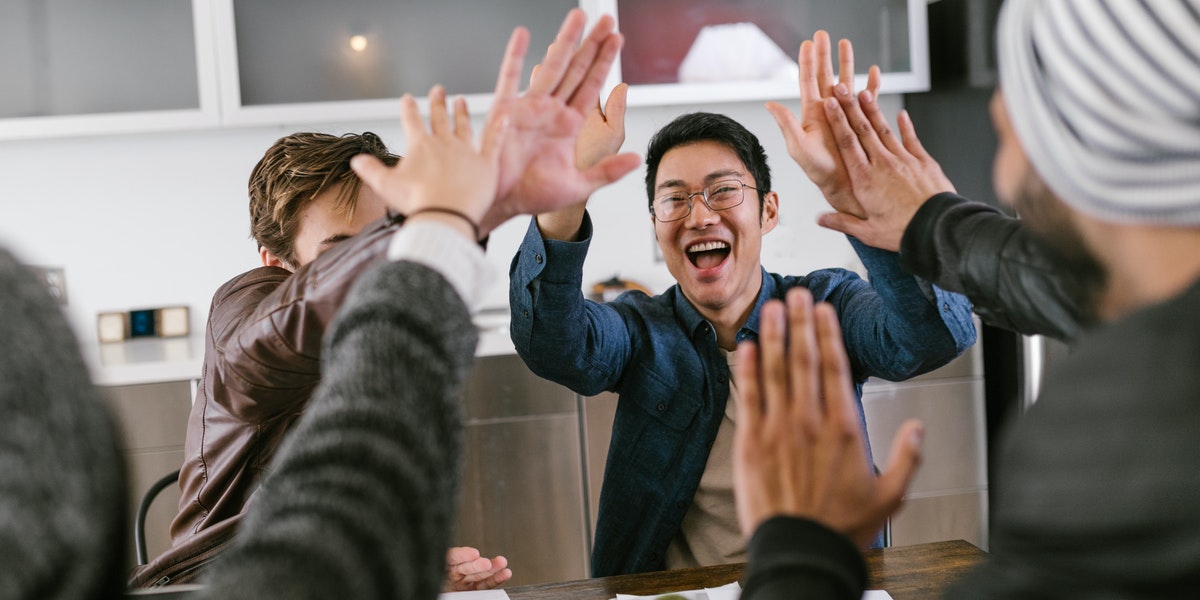 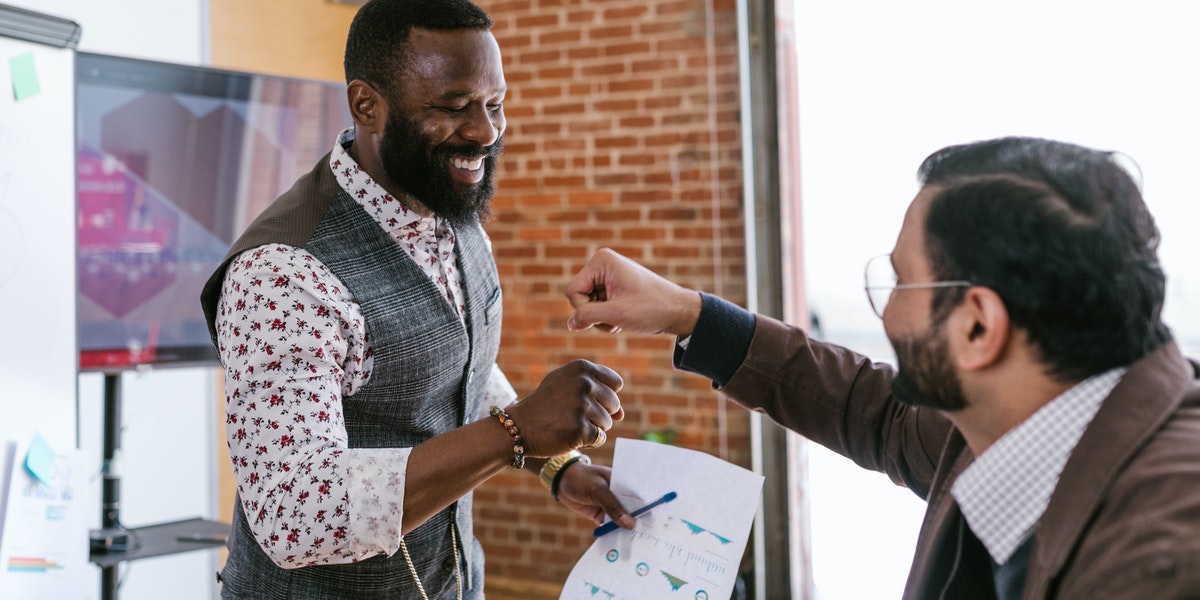