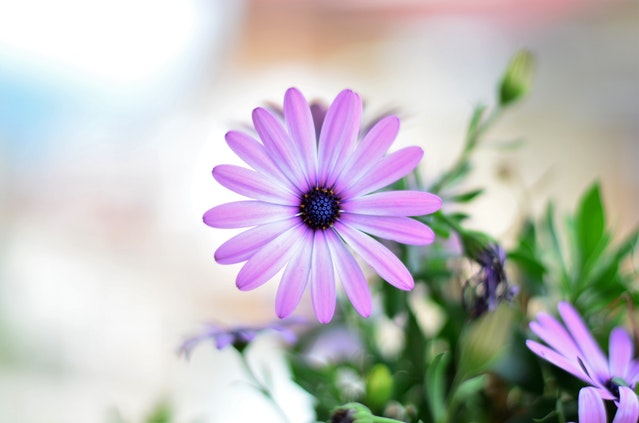 Steven C. Quay, M.D., Ph.D., Atossa Genetics’ President and CEO commented, “As we anticipated, we completed dosing in the topical Endoxifen breast density study in April and we look forward to announcing initial top-line results later this quarter. Further, as previously reported, the FDA approved an ‘Expanded Access’ program for use of our oral Endoxifen to treat a breast cancer patient prior to her surgery and in March 2019 we received a second approval for this patient to continue treatment post-surgery. We are planning a Phase 2 clinical study using our oral Endoxifen to reduce breast density and we look forward to providing updates on the launch of that study and progress with our other programs.”

Visit the Atossa Genetics (ATOS) page at Vista Partners to keep up with their progress and to learn more daily!