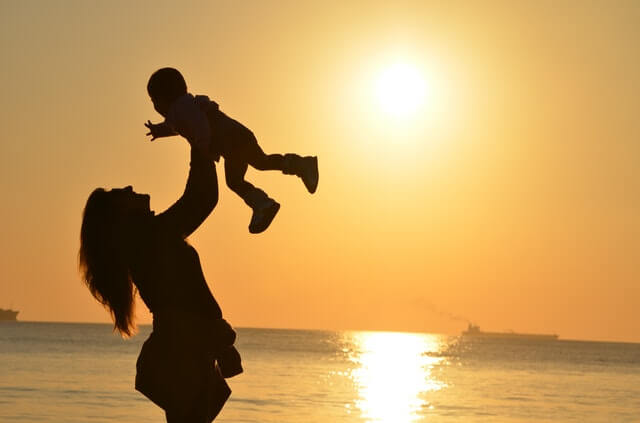 The INVO Procedure is a new and effective fertility treatment option allowing fertilization and early embryo development to take place inside the woman’s body. The INVO Procedure is now the first Intravaginal Culture (IVC) or in vivo incubation assisted reproduction technique available. During an INVO Procedure, the patient undergoes a natural or mild stimulation and monitoring cycle. Once the eggs are retrieved and sperm are collected, they are placed into the INVOcell device. The INVOcell® device is immediately placed in the vaginal cavity to naturally incubate the eggs and sperm and to allow fertilization and early embryo development to take place. After incubation, the device is removed allowing for the transfer of embryos. The INVOcell process cuts the IVF expenses in approximately in half. Patients are also being reported to be embracing the added level of control they feel over the process. Rather than the eggs sitting in a lab where they fear that something could go wrong or eggs could be possibly switched the women are able to keep the eggs with them literally everywhere they go.

Today, INVO Bioscience (IVOB) announced that revenues for the quarter totaled $658,638 compared to $110,210 in the second quarter of 2018, an increase of 498%. Revenue growth was driven primarily by increased product sales in the U.S. as shipments to Ferring were above expectations outlined in May 2019 as they began to increase their marketing activities. On January 14, 2019, the Company closed an exclusive U.S. licensing agreement with Ferring International Center S.A. the parent Company of Ferring Pharmaceuticals U.S. to commercialize the INVOcell™ system for use in the treatment of infertility. As part of the U.S. licensing agreement, the Company received a $5 million one-time milestone payment, with the ability to receive an additional $3 million upon obtaining a label enhancement from the U.S. Food and Drug Administration.

INVO Bioscience (IVOB) also announced the appointment of Pressly Ahammed as the Company’s new Director of International Business Development during Q2.  Ahammed, together with Chief Operating Officer, Michael Campbell, have advanced business development efforts outside the U.S., including India, China, Latin America, and the European Union.

Katie Karloff, Chair and Chief Executive Officer of INVO Bioscience, commented, “We are extremely pleased that our second-quarter revenues were significantly higher both year-over-year – approximately 498% and sequentially – approximately 248%. Ferring, as our U.S commercialization partner, is exceeding our expectations as they begin to increase both the number of clinics offering the INVOcell and awareness of its attributes. During the quarter we shipped nearly $500,000 in product to them, putting them well above their prorated annual minimum requirements. We are confident in Ferring’s capabilities to expand adoption of the INVOcell procedure and look forward to their continued efforts to grow market share in the years to come. We are seeing interest from a number of international reproductive specialists to add the INVOcell technology into their respective practices in markets ranging from India, China, Latin America, and the European Union. Our business development team is engaging with potential partners who have strong capabilities in these various markets and are staying diligent in our efforts to align ourselves with the best partners that can help bring INVOcell to the millions of couples around the world for which we believe it is an ideal solution to their fertility needs. Domestically, beyond Ferring’s efforts, we are making consistent progress with a number of key opinion leaders in the reproductive industry to establish INVOcell centers throughout the United States with a goal to have multiple centers up and running in 2020. As industry research continues to indicate, the need for affordable and effective reproductive services are highly sought after, both in the U.S. and around the world. We believe INVOcell has an important role to play in this large and expanding global market. We have made tremendous progress over the last twelve months, particularly in the U.S. through our agreement with Ferring, and look to further advance INVOcell’s adoption throughout the rest of the world in the future.”

Lastly, take the time to watch this KLTA interview regarding INVO Bioscience’s Invocell procedure so you can better understand why it is getting adopted: https://youtu.be/gKUO1852aWo 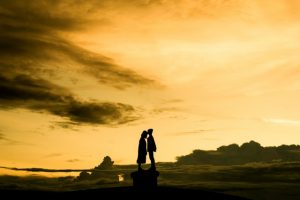 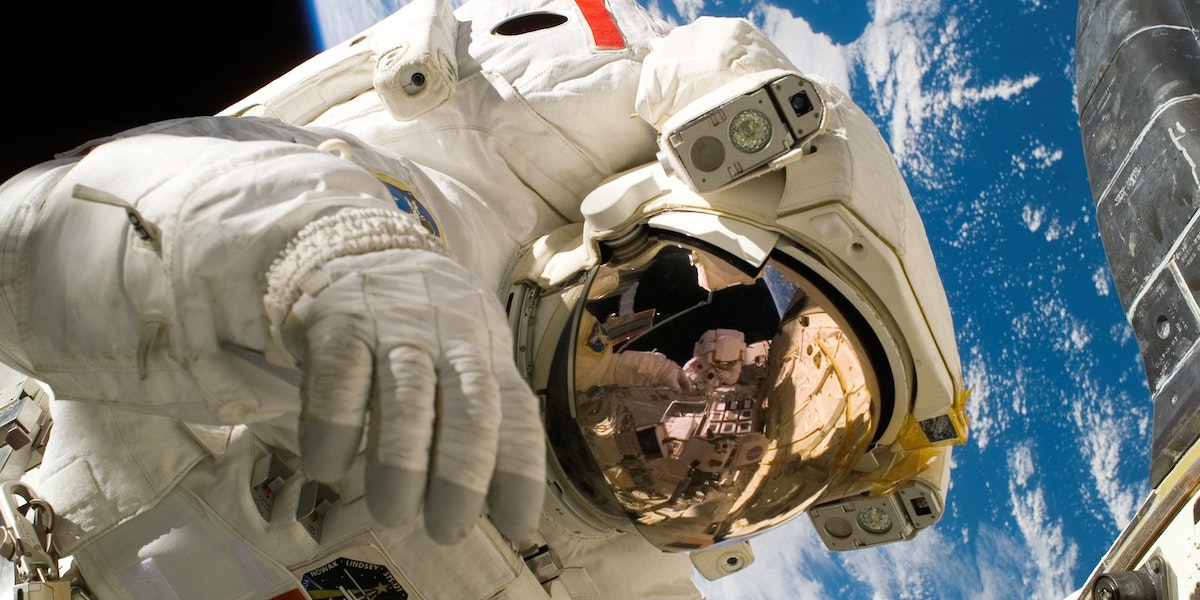 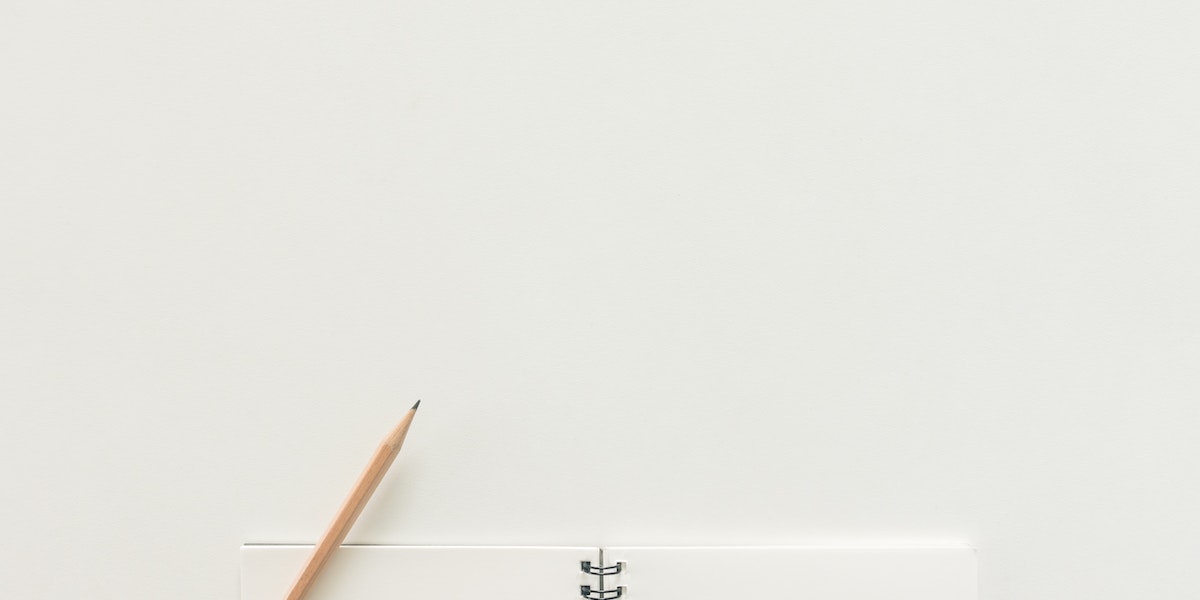 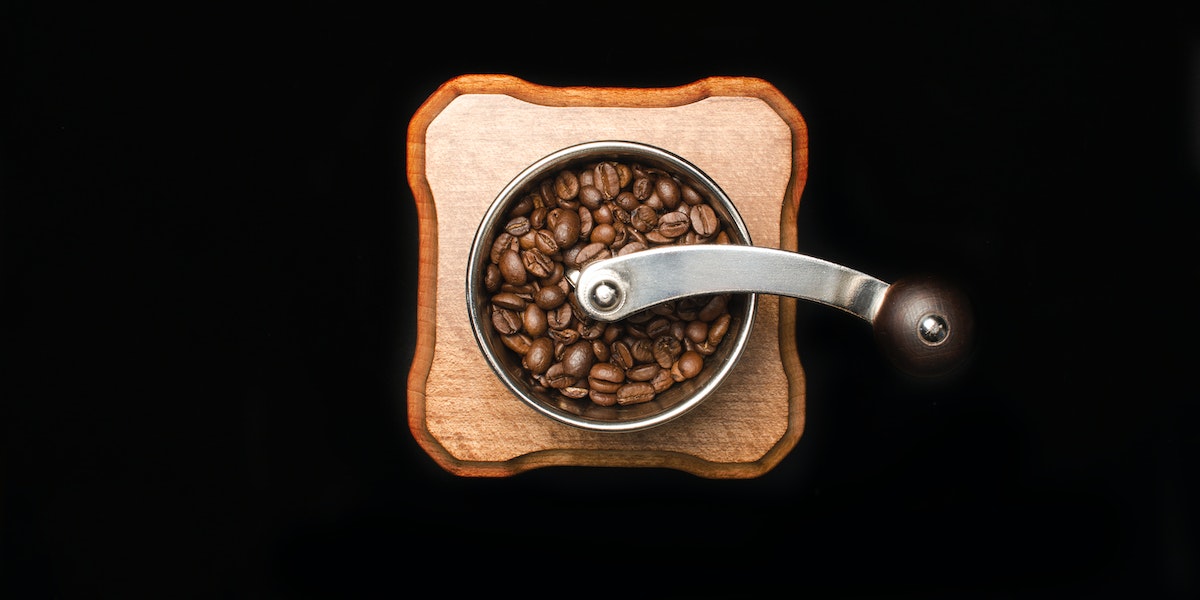 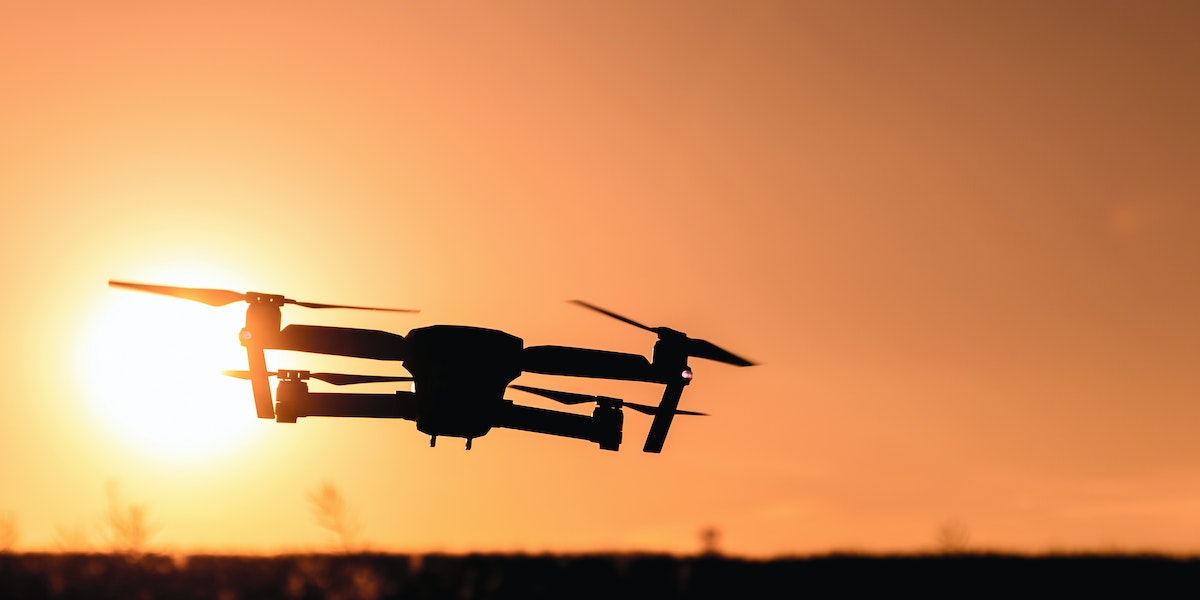