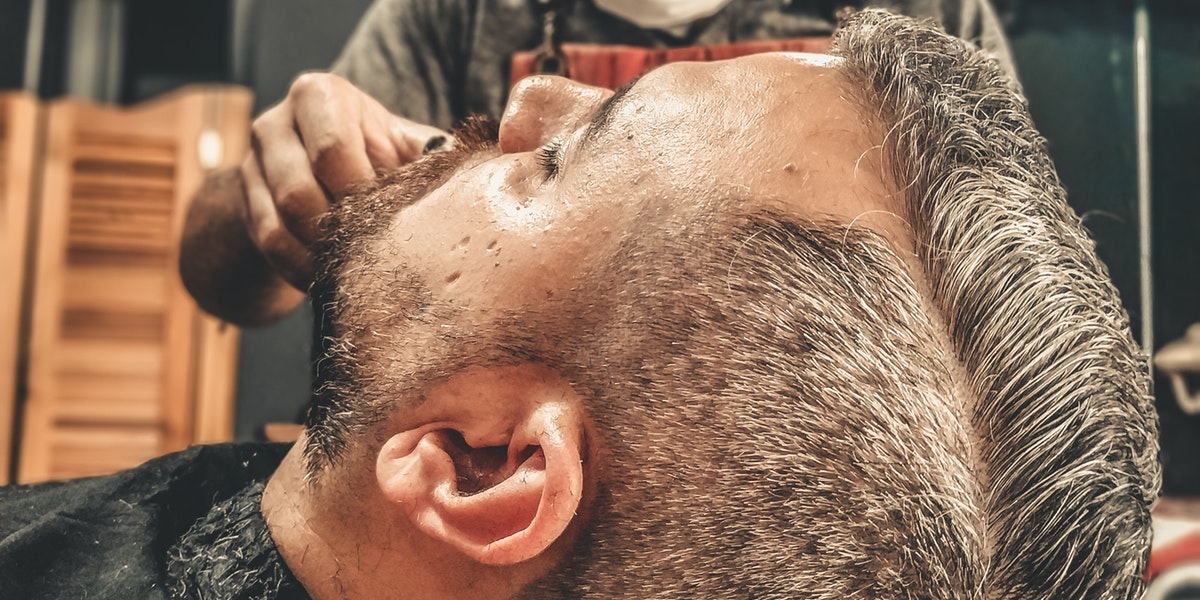 On Thursday, more economic data was released and hit the markets at 7 am pacific. The markets took an initial nosedive prior to recovering into the close after we received the ISM Non-Manufacturing Index report for September which dropped to 52.6% from the 56.4% mark in August. Layering this piece of negative economic data on top of the two other negative reads that we already were served this week sent the market cascading down another 1.1% as a US slowdown seeemed evident. However, point to an oversold situation in the markets or towards the increased belief that we will be getting a third interest rate cut October with the assumed slowdown card playend and the markets began to recover into the close.

Treasury yields were sharply down again today as many were continuing to flee to safety and bidding them up. The 2-yr Treasury yield closed at 1.38% down .1% & the 10-yr yield finished lower at 1.53% off .07%.

The U.S. Dollar Index weakened a little again today and closed at 98.90 moving lower by .1%.

On Monday, we received the Chicago PMI report for September and it went down to 47.1. On Tuesday, we received the ISM Manufacturing Index report for September which dropped to 47.8%. The total construction spending report confirmed an increase of .1% month/month in August. On Wednesday, the private-sector payrolls report was estimated to have risen by 135k which is exhibiting a slower gain in sector job growth which has now averaged 145k in Q3 vs 214k in Q3 2018. The weekly MBA Mortgage Applications Index report jumped by 8.1%. On Thursday, we received the ISM Non-Manufacturing Index report for September which dropped to 52.6% from the 56.4% mark in August. Also, Initial claims for the week ending September 28 rose minimally by 4k to 219k. Continuing claims for the week ending September 21 decreased by 5k to 1,651M. Factory Orders for August decreased by .1%. Shipments declined by .1%.

INVO Bioscience, Inc. (IVOB) ended the day at $.31/share up 3.33%. Daily trading volume continues to rise in concert with their announcing progress after their exclusive U.S. partnership with Ferring Pharmaceuticals, a leader in the reproductive health industry was announced in Q1-2019. Ferring has committed to providing the necessary sales and marketing resources to more fully develop the market in the United States. There are countless couples not able to receive reproductive treatments today, and Ferring can be instrumental in addressing the unmet needs of this cohort. Ferring has the industry experience, relationships and the marketing capabilities to successfully embed the INVOcell in clinics throughout the country.  IVOB is a medical device company, headquartered in Sarasota, FL focused on creating simplified, lower-cost treatment options for patients diagnosed with infertility. The company’s lead product, the INVOcell, is a novel medical device used in infertility treatment that is FDA cleared and that enables egg fertilization and early embryo development in the woman’s vaginal cavity.

INVO Bioscience announced this week that the Company will exhibit at the American Society for Reproductive Medicine (ASRM) 2019 Scientific Congress & Expo on October 12-16, 2019 in Philadelphia, PA at booth #1807 and the 20th World Congress of the International Society for In-Vitro Fertilization (ISIVF) on October 24-26, 2019 in Barcelona, Spain at booth #15. Kathleen Karloff, Chief Executive Officer of INVO Bioscience, commented, “We are pleased to participate in these important international industry events. We are gratified with the growing global acceptance of our INVOcell technology. INVOcell opens the door to pregnancy and the development of families for a large number of couples where more traditional methods have not. We provide hope to those that have exhausted other options, and we do it with a more natural experience and in a more cost-efficient manner. We are proud to have developed an effective treatment that will increasingly occupy a unique position in the fertility treatment industry worldwide.”

Neubase Therapeutics (NBSE) closed higher up 9.96% at $5.30/share. Neubase is a biotechnology company developing next-generation antisense therapies to address genetic diseases. BTIG recently picked up coverage with a BUY rating and a target of $15/share.

Shares of cloud-based, identity-management software company Okta (OKTA) rose 10.76% closing at $114.15/share after SunTrust upgraded it to a Buy rating. They went public in April 2017 at $17/share.