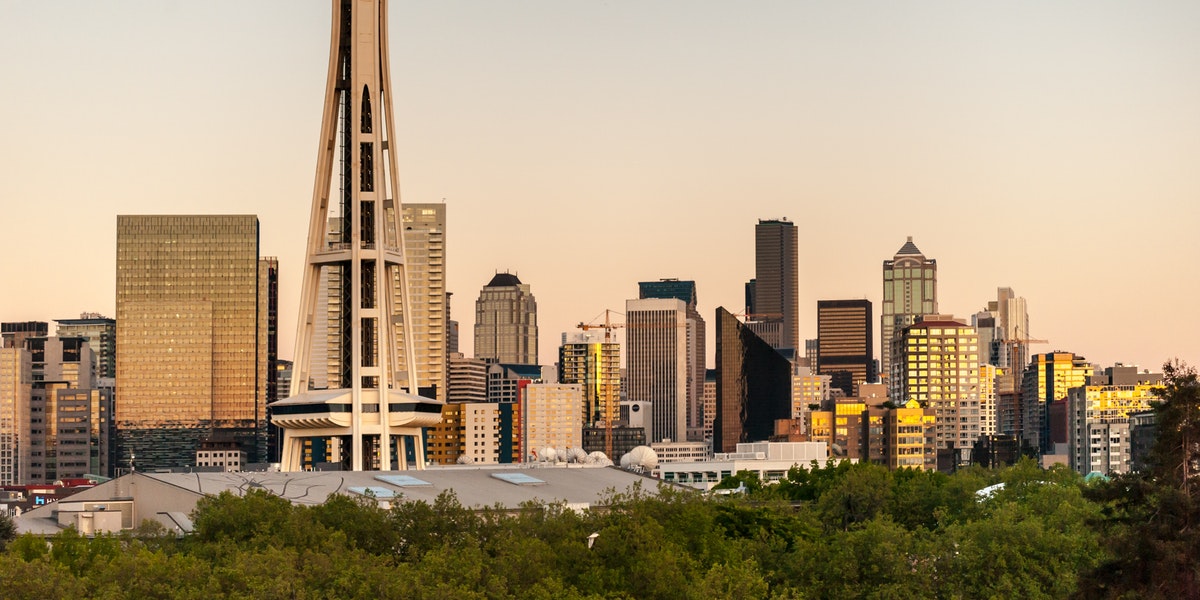 HER2CLIMB is a multinational randomized (2:1), double-blind, placebo-controlled, active comparator, pivotal clinical trial comparing tucatinib in combination with trastuzumab and capecitabine compared with trastuzumab and capecitabine alone in patients with locally advanced or metastatic HER2-positive breast cancer who were previously treated with trastuzumab, pertuzumab and T-DM1. The primary endpoint was PFS per Response Evaluation Criteria in Solid Tumors (RECIST) v1.1 as determined by blinded independent central review in the first 480 patients enrolled in the trial. HER2CLIMB enrolled a total of 612 patients to support the analyses of key secondary endpoints, including overall survival as well as progression-free survival in patients with brain metastases at baseline. Safety data were evaluated throughout the study.

Tucatinib is an investigational, orally bioavailable, potent tyrosine kinase inhibitor that is highly selective for HER2 without significant inhibition of EGFR. Inhibition of EGFR has been associated with significant toxicities, including skin rash and diarrhea. Tucatinib has shown activity as a single agent and in combination with both chemotherapy and other HER2 targeted agents such as trastuzumab.1,2 Studies of tucatinib in these combinations have shown activity both systemically and in brain metastases. HER2 is a growth factor receptor that is overexpressed in multiple cancers, including breast, colorectal and gastric cancers. HER2 mediates cell growth, differentiation and survival. Tucatinib has been granted orphan drug designation by the FDA for the treatment of breast cancer patients with brain metastases.

Seattle Genetics, Inc. (NASDAQ: SGEN) is an emerging multi-product, global biotechnology company that develops and commercializes transformative therapies targeting cancer to make a meaningful difference in people’s lives. This week, SGEN announced positive topline results from the HER2CLIMB trial. The trial compared tucatinib in combination with trastuzumab and capecitabine to trastuzumab and capecitabine alone in patients with locally advanced unresectable or metastatic HER2-positive breast cancer. Patients had previously received trastuzumab, pertuzumab and ado-trastuzumab emtansine (T-DM1), and 47 percent of the patients enrolled in the trial had brain metastases at the time of enrollment. Tucatinib is an oral, small-molecule tyrosine kinase inhibitor (TKI) that is highly selective for HER2.

Tucatinib in combination with trastuzumab and capecitabine was generally well tolerated with a manageable safety profile. The most frequent adverse events in the tucatinib arm included diarrhea, palmar-plantar erythrodysaesthesia syndrome (PPE), nausea, fatigue, and vomiting. Grade 3 or greater adverse events in the tucatinib arm compared to the control arm included diarrhea (12.9 vs. 8.6 percent), increased aspartate aminotransferase (AST) (4.5 vs. 0.5 percent), increased alanine aminotransferase (ALT) (5.4 vs. 0.5 percent) and increased bilirubin (0.7 vs. 2.5 percent). There was no requirement for prophylactic antidiarrheals. Adverse events leading to discontinuations were infrequent in both the tucatinib arm and the control arm (5.7 and 3.0 percent). Additional results are scheduled to be presented on December 11 at the 2019 San Antonio Breast Cancer Symposium.

“There is significant unmet medical need following treatment with trastuzumab, pertuzumab and T-DM1 in patients with metastatic HER2-positive breast cancer,” said Roger Dansey, M.D., Chief Medical Officer at Seattle Genetics. “The addition of tucatinib to the commonly used doublet of trastuzumab and capecitabine represents a potential significant clinical advance for patients with metastatic HER2-positive breast cancer, importantly, including those with brain metastases. Based on these findings, we plan to unblind the trial and offer tucatinib to patients on the control arm. We also plan to submit a New Drug Application (NDA) to the FDA in the first quarter of 2020, with the goal of bringing a much-needed new medicine to patients.”

If you found this article interesting then you might consider learning about Seattle-based Atossa Genetics (NASDAQ: ATOS), a clinical-stage biopharmaceutical company developing novel therapeutics and delivery methods for breast cancer and other breast conditions.   Please visit the Atossa Genetics (ATOS) dedicated page at Vista Partners to keep up with their progress and to learn more daily about their work and developments in diagnosing and treating breast cancer.

“While the origin of breast cancer is still not well understood, we do know a few things,” stated Dr. Love. “Each breast is comprised of six to 12 duct-lobule units that develop from one or a few stem cells at the time of puberty. In the vast majority of cases, when a woman gets breast cancer it is one and only one of those units; the rest of the breast is without disease. It was on the basis of this understanding that, years ago, I began to envision treatments that focused on the ‘sick duct’ only. Over the years a number of clinical trials have been conducted that demonstrate this approach leads to strong tumor treatment effects, because of the local delivery, and reduced systemic exposure, which hopefully produces fewer side effects. I am pleased that Atossa Genetics and a leading institution are carrying on the research I began and I look forward to advising on this important clinical trial.” READ COMPLTE STORY.