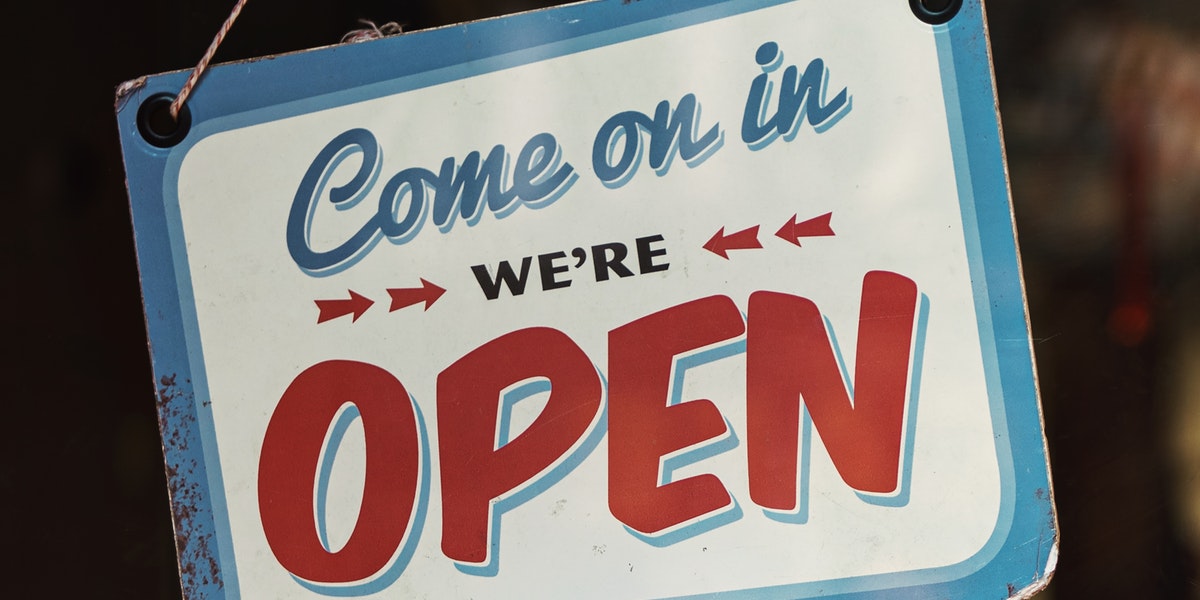 All the markets apparently needed today was one word from the Chinese regarding the trade wars, “open”, and the game was back on. Mind you that the Chinese only suggested that they were open to a partial deal but again the markets these days seem to hold on to what they want to here and today partially being open means that we are moving forward and that it must be a good thing…

On Monday, we received the consumer credit report which showed a $17.9B move higher in August. On Tuesday, we received the Producer Price Index report for final demand has dropped .3% month/month in September. The index for final demand less food & energy dropped .3% too. We also learned that the NFIB Small Business Optimism Index for September has fallen to 101.8 from 103.1. On Wednesday, we confirmed that wholesale inventories moved up .2% month/month in August while wholesale sales did not change in August. The August Job Openings & Labor Turnover Survey confirmed that job openings went down to 7.051M. The weekly MBA Mortgage Applications Index jumped 5.4%.

INVO Bioscience, Inc. (IVOB) ended the day at $.30/share. Daily trading volume continues to rise in concert with their announcing progress after their exclusive U.S. partnership with Ferring Pharmaceuticals, a leader in the reproductive health industry was announced in Q1-2019. Ferring has committed to providing the necessary sales and marketing resources to more fully develop the market in the United States. There are countless couples not able to receive reproductive treatments today, and Ferring can be instrumental in addressing the unmet needs of this cohort. Ferring has the industry experience, relationships and the marketing capabilities to successfully embed the INVOcell in clinics throughout the country.  IVOB is a medical device company, headquartered in Sarasota, FL focused on creating simplified, lower-cost treatment options for patients diagnosed with infertility. The company’s lead product, the INVOcell, is a novel medical device used in infertility treatment that is FDA cleared and that enables egg fertilization and early embryo development in the woman’s vaginal cavity.

Johnson & Johnson (JNJ) closed at $129.23 down 2.0% today as a jury out of Philadelphia ordered them to pay $8B in damages to a man who used their antipsychotic Risperdal in his youth. The JNJ drug apparently caused a condition called gynecomastia which is the enlargement of breast tissue and failed to properly warn him of the risks.

Earlier this year Atossa Genetics Inc. (NASDAQ:ATOS), a clinical-stage biopharmaceutical company developing novel therapeutics and delivery methods for breast cancer and other breast conditions, reported final results from its Phase 1 dose-escalation study of its proprietary topical Endoxifen in male subjects. Atossa reported preliminary results from this study on September 13, 2018 and those results are now final. All objectives were successfully met:

“These positive final results support the further development of topical Endoxifen to treat breast health conditions in men, including a condition called gynecomastia, or breast enlargement and pain, which frequently occurs in men taking androgen deprivation therapy for prostate cancer,” commented Dr. Steven C. Quay, CEO and President. “We are also conducting a Phase 2 study using our topical Endoxifen in women with mammographic breast density (MBD) which we anticipate completing in the second quarter 2019. Once we have the results from the MBD study, we will determine next steps using topical Endoxifen to treat male breast conditions including gynecomastia,” added Dr. Quay.

Atossa Genetics (ATOS) closed trading at $1.72/share on this 9th day of October’s Breast Cancer Awareness Month. Atossa announced a week ago Monday that it had reported preliminary results from its Phase 1 study of its proprietary modified-release tablet form of oral Endoxifen. The Phase 1 study was conducted in Australia. The objectives of the study were to assess safety and tolerability and to ascertain the pharmacokinetics of the tablet. The study was randomized, double-blinded and placebo-controlled with both single and multiple-doses (daily for 14-days) in two groups with a total of 24 healthy female volunteers. Atossa’s oral Endoxifen capsule served as the comparator. Based on the number of women with MBD and the number of patients who have survived breast cancer but are not fully benefiting from taking tamoxifen, Atossa estimates that the potential markets for its proprietary formulations of Endoxifen could potentially exceed $1 billion in annual sales. All objectives were successfully met:

Neubase Therapeutics (NBSE) closed at $4.85/share. Neubase is a biotechnology company developing next-generation antisense therapies to address genetic diseases. BTIG recently picked up coverage with a BUY rating and a target of $15/share.