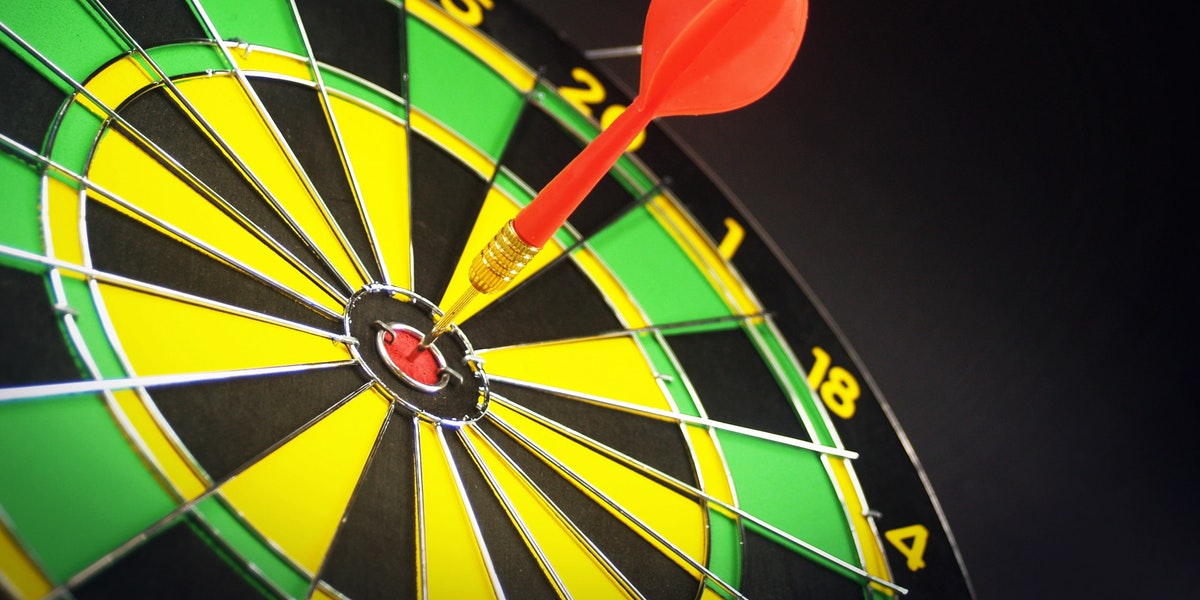 Recently, Nexstar Media Group, Inc. announced the acquisition of Tribune Media Company for an approximate value of $7.2 billion (including Tribune Media’s outstanding debt). The deal is set to equip Nexstar Media Group with wide coverage and flexibility to reach 39% of U.S. television households allowing increased operational, geographic and economic diversity from Tribune Media’s distinct portfolio of media assets in major U.S. markets. After the deal, Nexstar is now set to be a leading provider of local news, sports, lifestyle, entertainment, and network programming through its broadcast and digital media platforms. Nexstar expects that the first-year operating synergies to be near to $185 Million and to complete previously announced divestitures of 21 television stations for a total of $1.33 billion approximately.

Perry Sook, Chairman, President, and CEO of Nexstar, stated, “Today, Nexstar produces over 254,000 hours of local news and content annually with plans to expand our local programming over the coming year. With 197 full power, owned or serviced, television stations in 115 markets, consistent, high margin contributions from its TV Food Network ownership stake, positive cash flow from the national cable network WGN, growing digital media operations, and the onset of 2020 political spending, Nexstar is entering its next growth cycle.  Our platform expansion elevates Nexstar’s ability to deliver superior engagement across all devices, including large-scale reach to online users as combined active users of Nexstar and Tribune Media websites would be the nation’s top site for news and information as ranked by Comscore.” 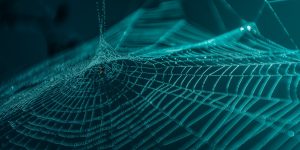 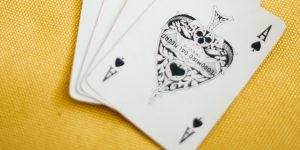 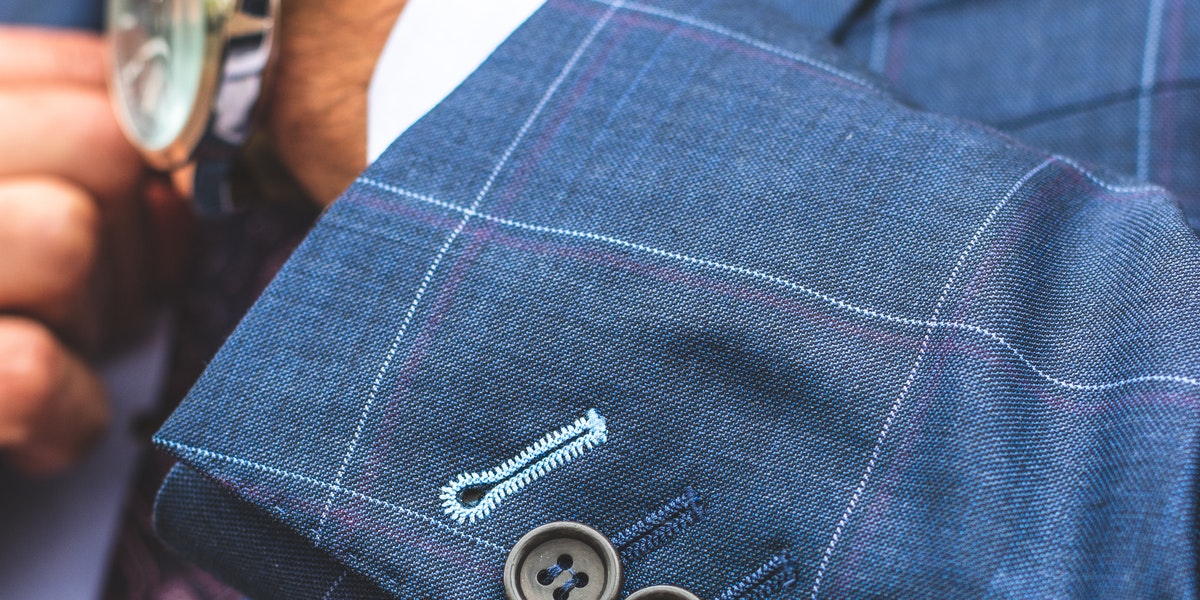 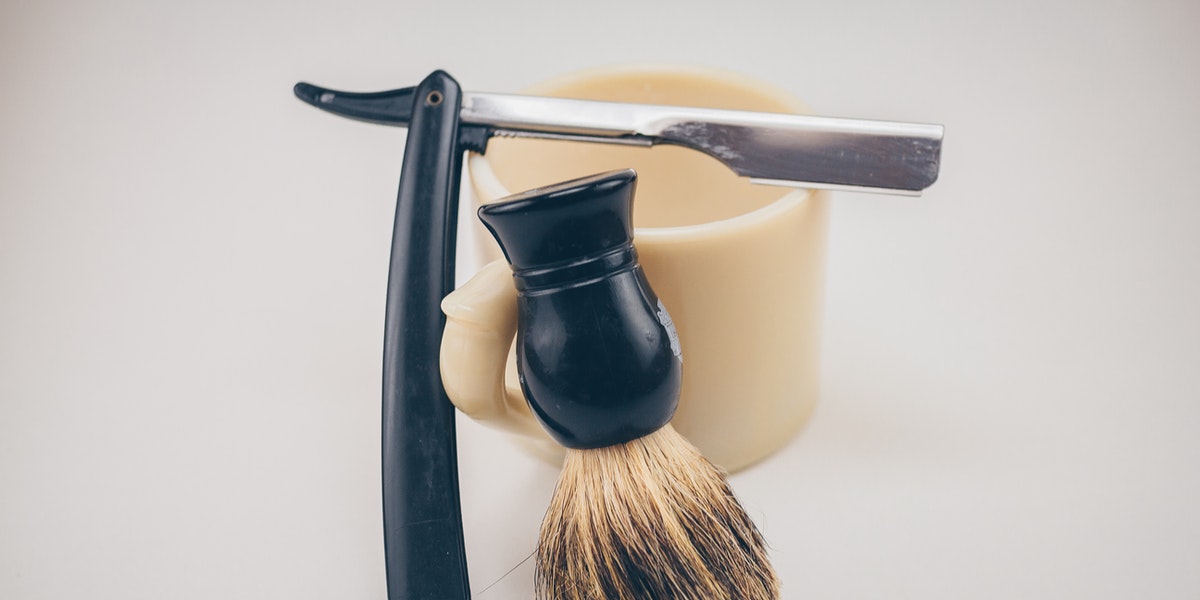 Gillette Promises One-Stop-Shop For All Men... 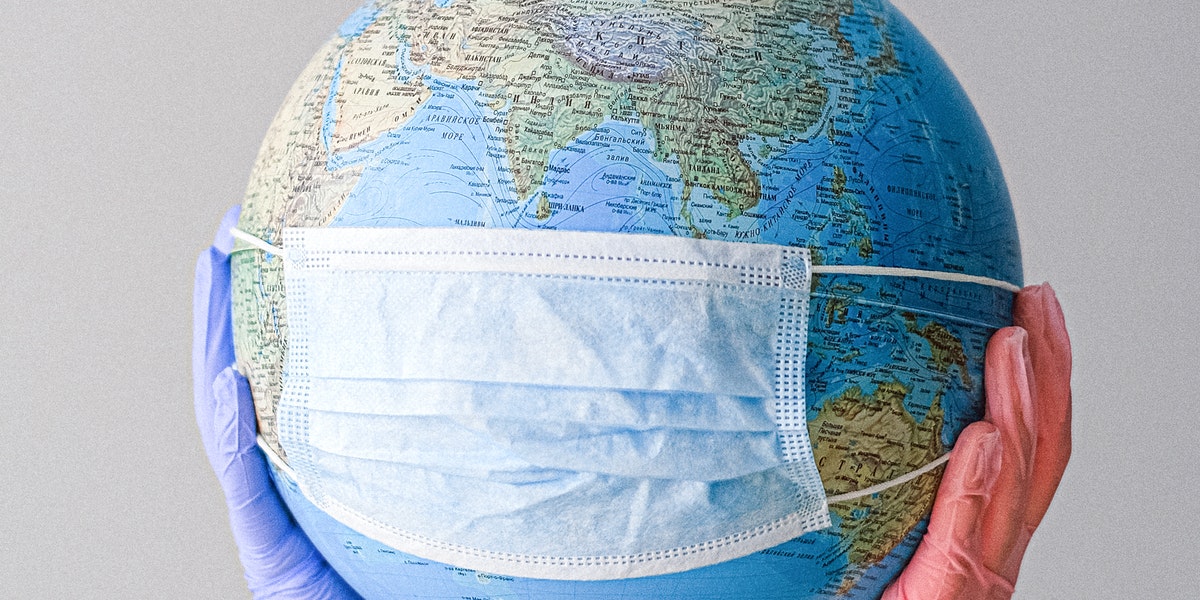 Will The Coronavirus Infect Every Human... 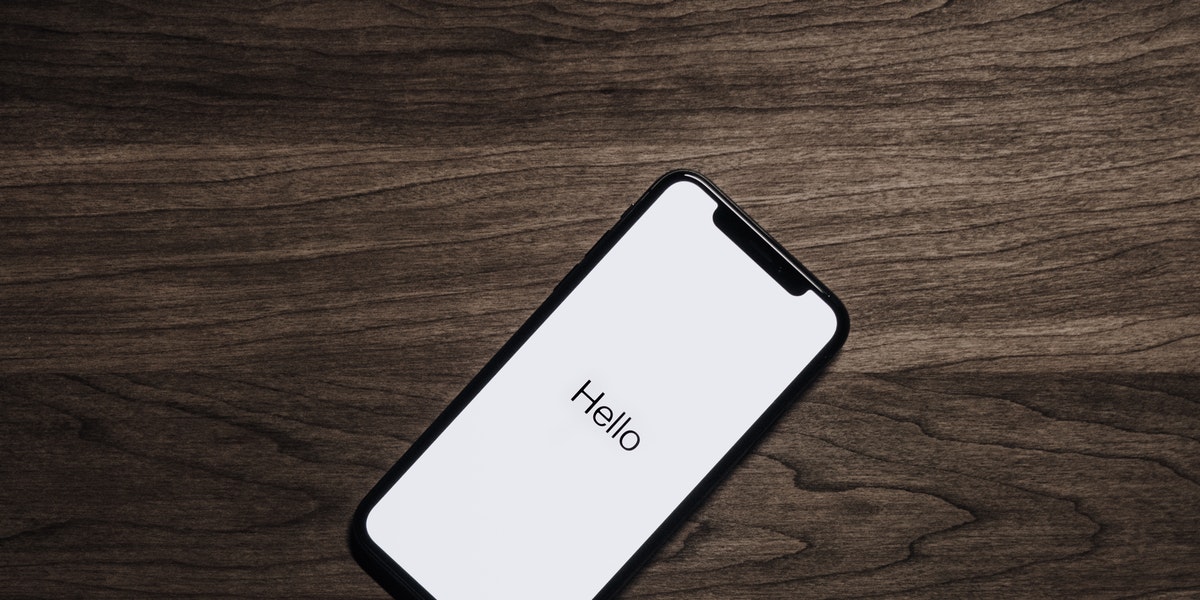 Apple Adds Another AI-Related Acquisition With...