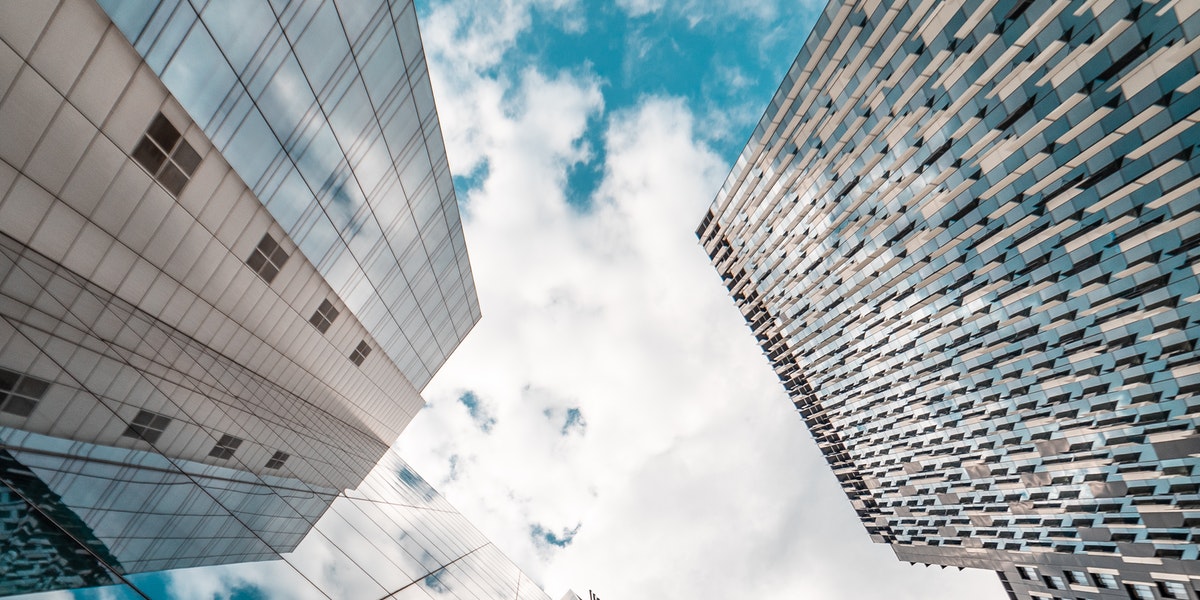 Gold prices closed up at $1,472.10/oz. Silver closed at $17.00/oz -$.01/oz. Hecla Mining Company (HL) closed at $2.45/share +2.45% after reporting its Q3 2019 earnings Thursday Nov. 7th, which highlighted their Adjusted EBITDA of $69.8 million, approximately 40% lower cash cost per silver ounce and all-in sustaining cost (“AISC”) per silver ounce, in each case net of by-product credits compared to the third quarter of 2018, free cash flow of $28.8 million generated and a tentative agreement for their Lucky Friday Mine. (See complete story). Post the quarter BMO upgraded HL to a market perform. First Majestic Silver (AG) closed higher at $10.84/share +2.26% after reporting their Q3 2019 earnings last week where their CEO Keith Neumeyer highlighted that they added $21.4M to their treasury during the quarter as a result of strong production from San Dimas and Santa Elana mines.

Shares of Karuna Therapeutics, Inc. (Nasdaq: KRTX) closed at $96/share up +$78.32 +442.99% after hitting $100 intraday trading and beginning the day at $32.47/share. Karuna is a clinical-stage biopharmaceutical company committed to developing novel therapies with the potential to transform the lives of people with disabling and potentially fatal neuropsychiatric disorders and pain. Today they announced results from its Phase 2 clinical trial of KarXT for the treatment of acute psychosis in patients with schizophrenia. In the clinical trial, KarXT demonstrated a statistically significant and clinically meaningful 11.6 point mean reduction in total Positive and Negative Syndrome Scale (PANSS) score compared to placebo (p<0.0001) and also demonstrated good overall tolerability. A statistically significant reduction in the secondary endpoints of PANSS-Positive and PANSS-Negative scores were also observed (p<0.001). KarXT was well tolerated in the Phase 2 trial, with similar discontinuation rates between KarXT (20%) and placebo (21%). The number of discontinuations due to treatment-emergent adverse events (AEs) were equal in the KarXT and placebo arms (N=2 in each group).

After the market today, Karuna announced that it has commenced an underwritten public offering of 2,600,000 shares of its common stock. Karuna intends to grant the underwriters a 30-day option to purchase an additional 390,000 shares of its common stock, at the public offering price, less the underwriting discounts and commissions. The offering is subject to market and other conditions, and there can be no assurances as to whether or when the offering may be completed, or as to the actual size and terms of the offering. All the shares to be sold in the proposed offering will be sold by Karuna. Goldman Sachs & Co. LLC and Citigroup are acting as joint book-running managers for the offering. Stifel, Nicolaus & Company, Incorporated is also acting as a book-running manager. JMP Securities LLC is acting as a lead manager.

Progyny, Inc. (Nasdaq: PGNY) closed trading today at $24.92/share up 4.88% after reaching an all-time high of $25.95 today. PGNY closed theit IPO on October 29th, 2019 that was priced at $13/share and now enjoys a $2.05B market cap. PGNY is a leading benefits management company specializing in fertility and family building benefits solutions in the United States. They will report their financial results for the quarterly period ended September 30, 2019, on Wednesday, December 4, 2019, after the close of the market. The company will host a conference call at 5:00 P.M. Eastern Time (or 2:00 P.M. Pacific Time) and issue a press release regarding its financial results prior to the start of the call. You may access the conference call in the US by dialing 1.877.883.0383 and using the passcode 8909894. International participants may access the call by dialing 1.412.902.6506 and using the same passcode. An audio replay of the call will be available through Monday, December 9, 2019, and may be accessed by dialing 1.877.344.7529 (US participants) or 1.412.317.0088 (international participants) with the passcode 10136987. 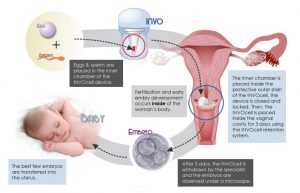 Yesterday, INVO Bioscience announced financial results for the third quarter of 2019, ended September 30, 2019. Steve Shum, Chief Executive Officer of INVO Bioscience, commented, “We are excited with the progress being made to drive revenue growth domestically through our U.S. commercialization agreement with Ferring and now in other parts of the world with the recent signing of new commercial distribution agreements for Nigeria, Turkey, Jordan, Uganda, Ethiopia, and Sudan. We believe there is an incredible opportunity to drive the adoption of the INVOcell over the coming years through the creation of commercialization agreements with partners. We will remain diligent to find partners that are incentivized to support the product through minimum purchase requirements or similar arrangements. Our agreement with Ferring for the U.S. and our recent agreements for Africa and Eurasia are great templates to continue working from and we look forward to further agreements announced in the future. Other near-term objectives include the initiation of our follow-on clinical study for the INVOcell device to expand the current label from a 3-day incubation period to a 5-day incubation period. As part of the Ferring agreement, if we achieve 5-day labeling approval from the FDA, we receive an additional $3 million non-dilutive milestone payment. In addition to the milestone payment, the new study will allow us to update our clinical data which we believe will allow us to show improved clinical pregnancy and birth rates and further enhance the value proposition we can provide to the market as an alternative to traditional IVF. Our technology is a simple and more natural solution, with comparable rates of effectiveness to existing options at lower costs, that has been designed to help the millions of couples worldwide that struggle with infertility but are currently unable to receive treatment. We are beginning to put in place the commercialization strategy that can allow for the proliferation of this technology which I believe has the ability to significantly enhance shareholder value.” 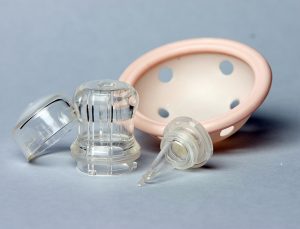 Disney (DIS) closed at $147.65/share +2.06% after beating quarterly expectations this week & announcing that they already have more than 10 million Disney+ subscribers which also beat analysts’ expectations of 8 million subscribers by the end of 2019.

Streaming device maker Roku (ROKU) closed at $160.12/share +1.79% after they recently reported earnings beating both top and bottom Wall Street expectations, but also reducing its profitability outlook for 2019 as a whole, adjusting it from $30M from $35M reflecting continued investing in the business and Q4 dataxu operations and acquisition expenses. The dataxu acquisition was announced to have been completed recently.

Boeing (BA) closed at $369.46/share -.60% after their CEO’s recent testimony to the Senate and today’s new reported understanding that the 737 Max return is closer than thought.