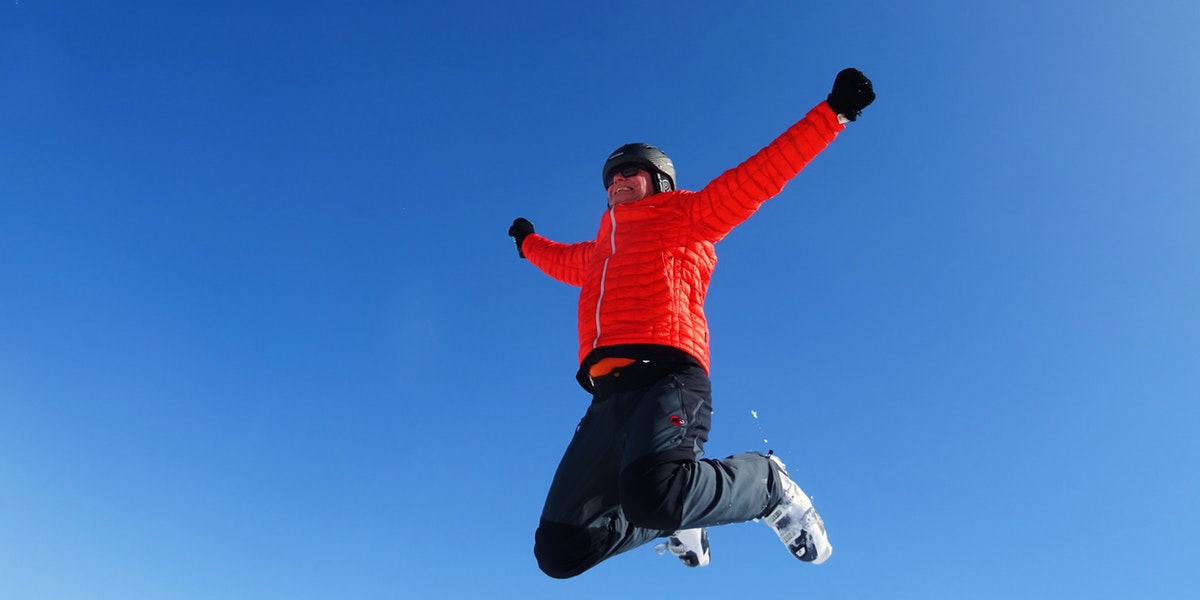 INVO Bioscience (IVOB) announced in August 2019 that revenues for their most recent quarter totaled $658,638 compared to $110,210 in the second quarter of 2018, an increase of 498%. Revenue growth was driven primarily by increased product sales in the U.S. as shipments to Ferring were above expectations outlined in May 2019 as they began to increase their marketing activities. On January 14, 2019, the Company closed an exclusive U.S. licensing agreement with Ferring International Center S.A. the parent Company of Ferring Pharmaceuticals U.S. to commercialize the INVOcell™ system for use in the treatment of infertility. As part of the U.S. licensing agreement, the Company received a $5 million one-time milestone payment, with the ability to receive an additional $3 million upon obtaining a label enhancement from the U.S. Food and Drug Administration. Last Monday, INVO Bioscience announced the appointment of Steven Shum (pictured above) as the Company’s Chief Executive Officer, effective immediately. Shum succeeds Kathleen Karloff, who is planning to retire after 12+ years with the Company as its CEO. Karloff will remain in an operational role over the near term, will continue to advise, lend guidance and support to the Company, and will remain Chair of the Board of Directors. “I am extremely pleased to be named Chief Executive Officer of INVO Bioscience. I believe the Company is extremely well-positioned to expand the utilization of our proprietary INVOcell technology throughout the world through strategic partnership agreements in key international markets similar to our U.S. agreement. Further, I believe there is an opportunity to expand upon our success with INVOcell through adjacent technologies that can leverage our position in the market as a leader in fertility and women’s health. I thank Katie for creating a tremendous foundation from which to build upon and am excited to lead the Company into the future. I also appreciate her willingness to remain actively involved until her planned retirement”, stated Steve Shum. Read Complete Story. Today, Biotech The Ishares Nasdaq Biotechnology ETF (IBB) moved higher +.09% at $105.74 & the NYSE Arca Biotech Index (^BTK) closed at 4,363.55 +.09. Johnson & Johnson (JNJ) closed at $127.50/share -1.85%, Merck & Co (MRK) closed at $82.58/share -.35%, Pfizer (PFE) closed at $36.39/share -1.03% Atossa Genetics (ATOS) closed trading at $1.71/share on this 24th day of October’s Breast Cancer Awareness Month. Recently, Atossa and The Dr. Susan Love Research Foundation announced that the Institutional Review Board (IRB) has approved a Phase 2 clinical study of Atossa’s intraductal microcatheter technology for the administration of fulvestrant in patients with early-stage breast cancer or ductal carcinoma in situ (DCIS). Susan Love, M.D., inventor of the technology, will advise Atossa as it conducts the trial. Atossa also entered into a clinical trial agreement with a major research university named in the 8k filing that Atossa filed on 10-14-2019 to conduct their Phase 2 clinical study of Atossa’s intraductal microcatheter technology for the administration of fulvestrant in patients with early-stage breast cancer or ductal carcinoma in situ (DCIS). Atossa Genetics is the owner of issued patents, pending patent applications, and medical device FDA 510(k) premarket notifications related to the treatment of breast conditions, including breast cancer and DCIS. 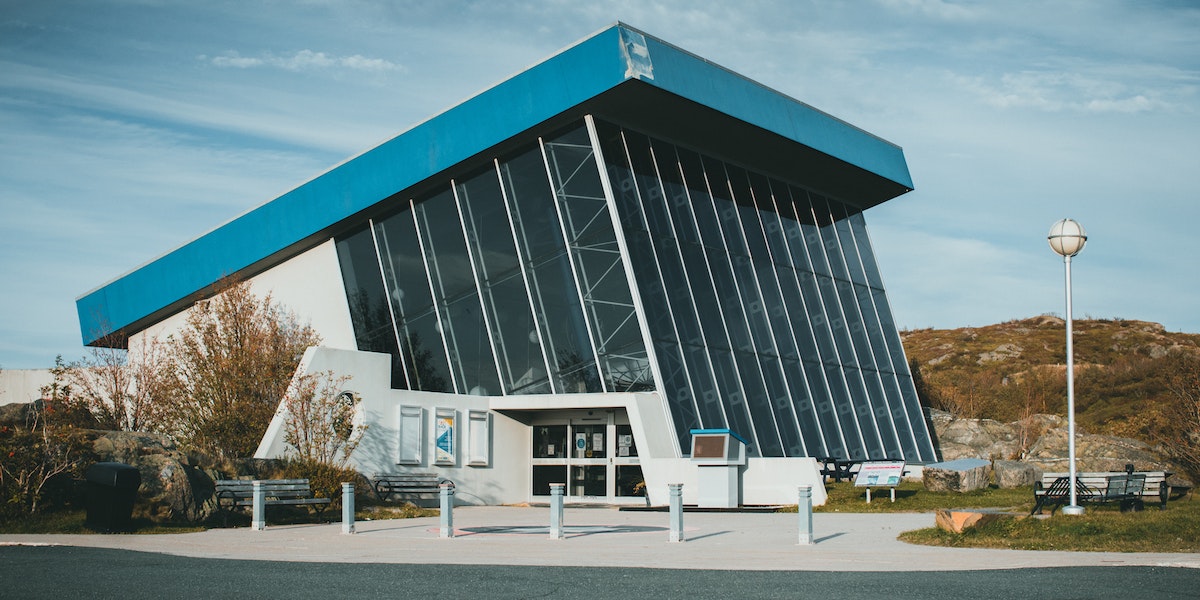 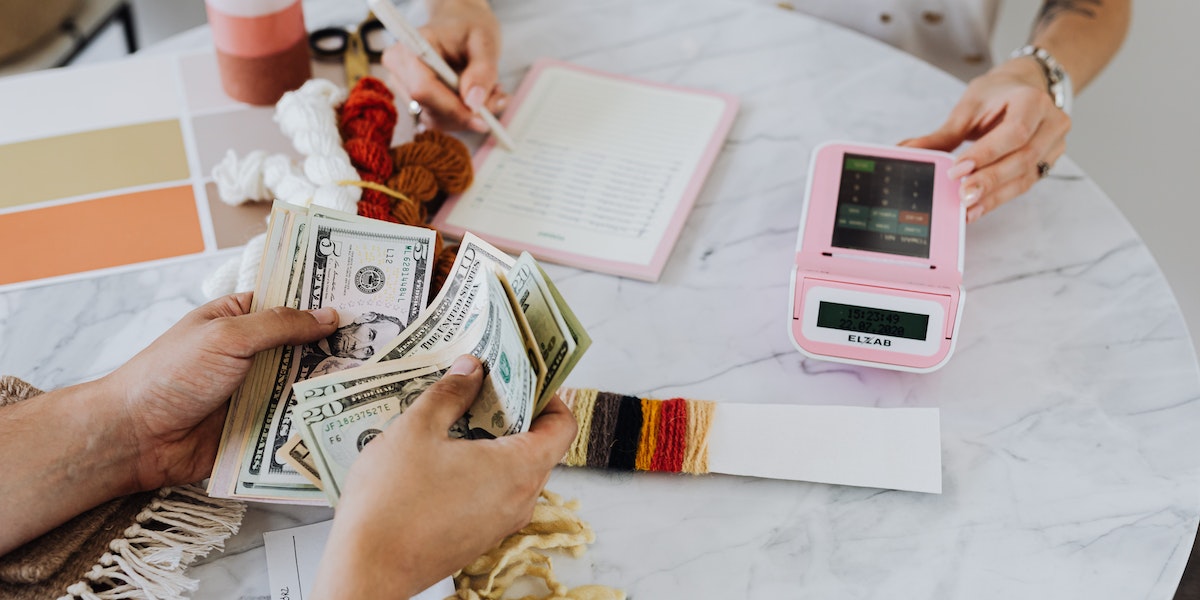 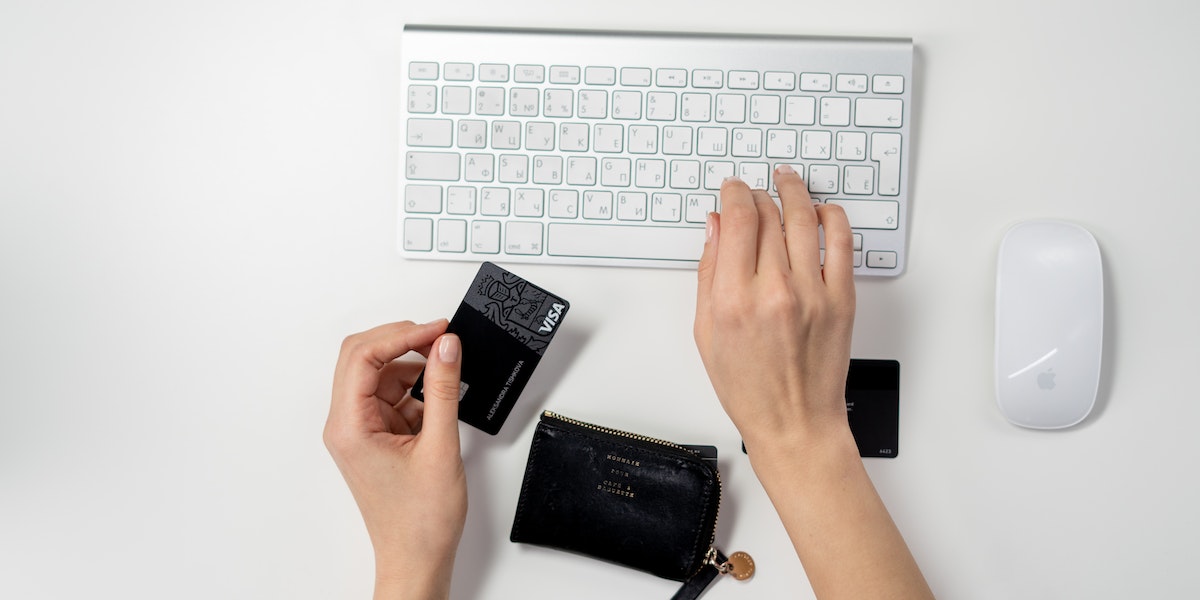 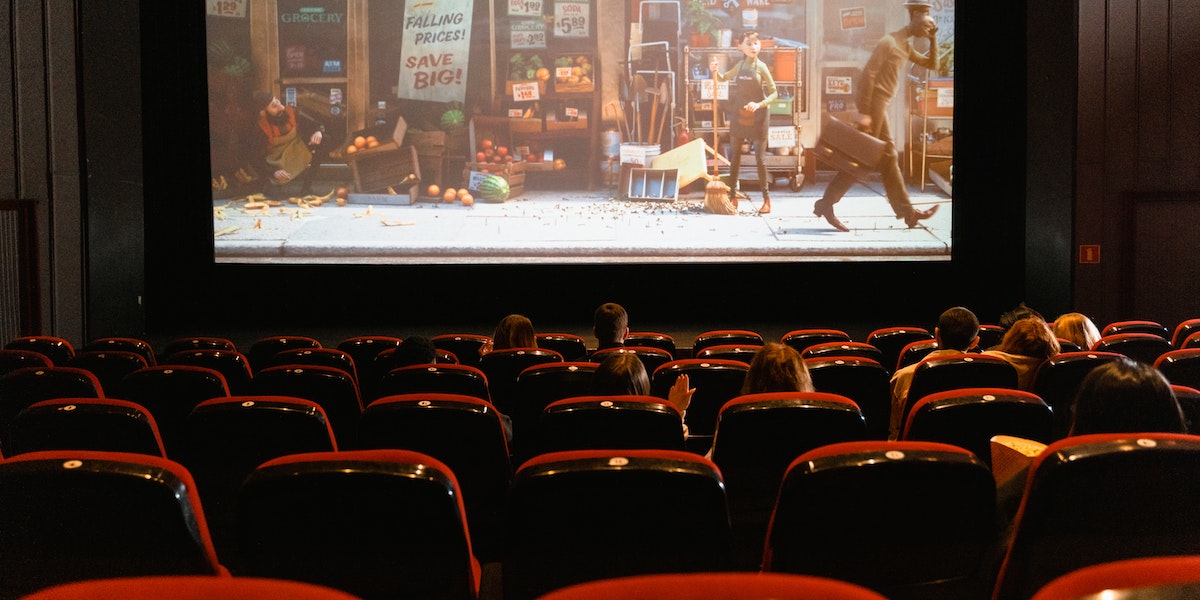