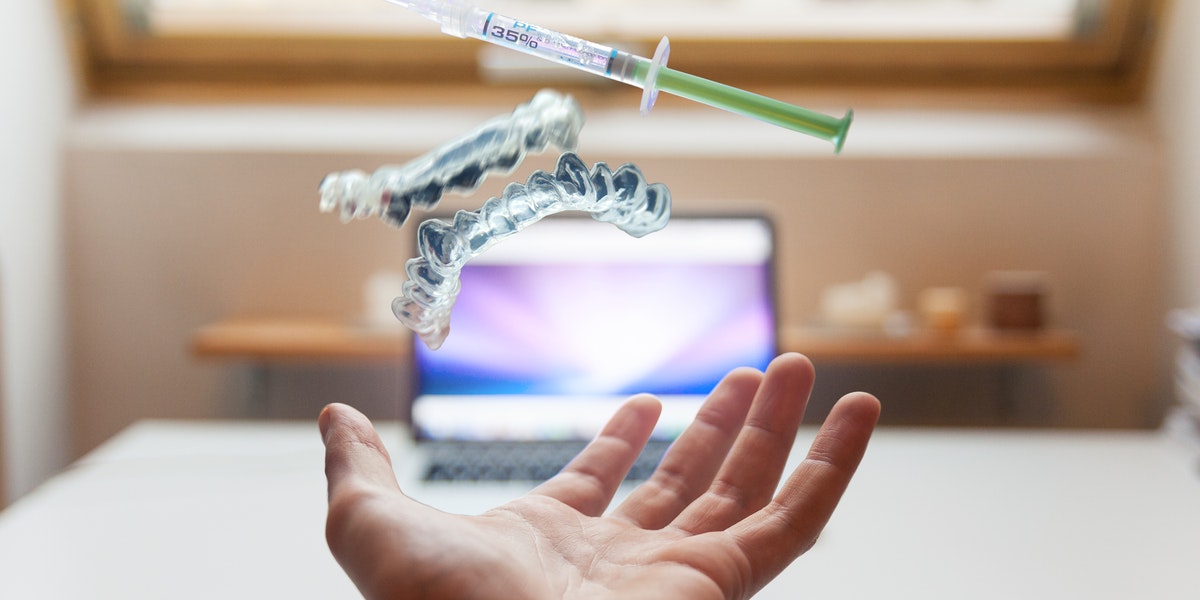 Microsoft along with Philips unveiled HoloLens 2 at MWC Barcelona, stating it to be “the ultimate mixed reality device” and demonstrated augmented reality concept for image-guided minimally invasive procedures developed together with Philips.

Atul Gupta, MD, Chief Medical Officer for Philips’ Image-Guided Therapy business and a practicing physician was present at the event and explained a few facts discussing the importance, ease, and future of image-guided therapy.

Atul expressed how Open surgery required the physician to open and physically see and touch the part of the body that required treatment. Image-guided therapy is a combined method including technologies like X-ray, ultrasound, and insertion of miniature devices such as balloons, catheters, and stents in the body where required. Image-guided therapy includes just a small incision, allowing devices to be inserted into the treatment area including all major organs with no big incisions, no big scars, faster recovery and treatment at a lower cost in comparison to open surgery.

Atul explained how HoloLens 2 is far more immersive and has intuitive control with system recognized verbal commands allowing physicians to better focus on patients during procedures.

Some more from the conversation:

Atul Gupta: “During a procedure, the team treating the patient need to keep track of a lot of different sources of information and make a lot of quick decisions based on that data. It’s the medical equivalent of an airplane cockpit.

When we launched our Philips Azurion image-guided therapy platform in 2017, we took a big step forward in terms of integration, with all of that information combined and intuitively controlled on a large LED screen suspended above the patient table.

With augmented reality, we can take it to the next level, fully immersing each member of the team carrying out the procedure in an environment tailored to their specific role.”

Atul Gupta: “We believe that augmented reality will play an important role in the future of image guided therapy, but there are many steps that still need to be taken before the technology becomes integrated into daily clinical practice.

We’re using the concept developed with Microsoft to gather further clinical insights to support the development of future commercially-available augmented reality solutions. And this is just one example of how we’re innovating in image guided therapy. For example, we’ve previously announced the development of another augmented reality solution for the spine, cranial and trauma procedures.

We’ve already taken huge steps in creating an immersive, intuitive environment that enables physicians to focus on the patient. Augmented reality is a natural next step in our innovation journey.”

The concept for image-guided therapy that is being developed by both companies is used to gather further clinical insights and research and is not yet available for sale.

To learn more about Microsoft (MSFT) and to track their progress please visit the Vista Partners Coverage Page. 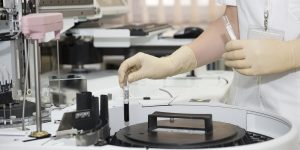 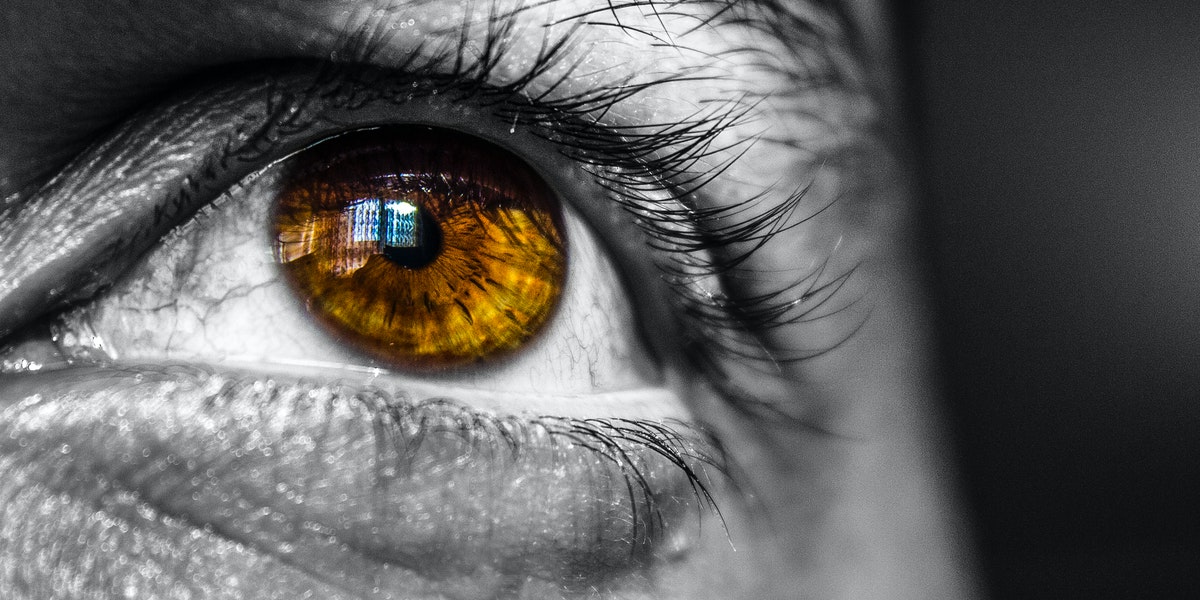 Intel Announces $20B Investment To Build... 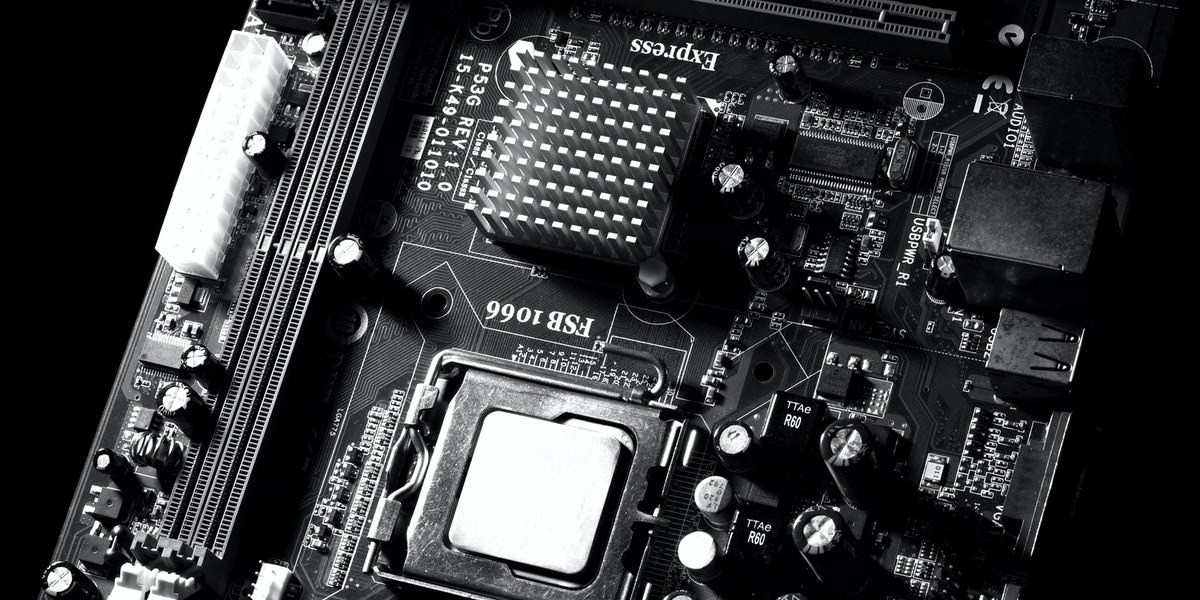 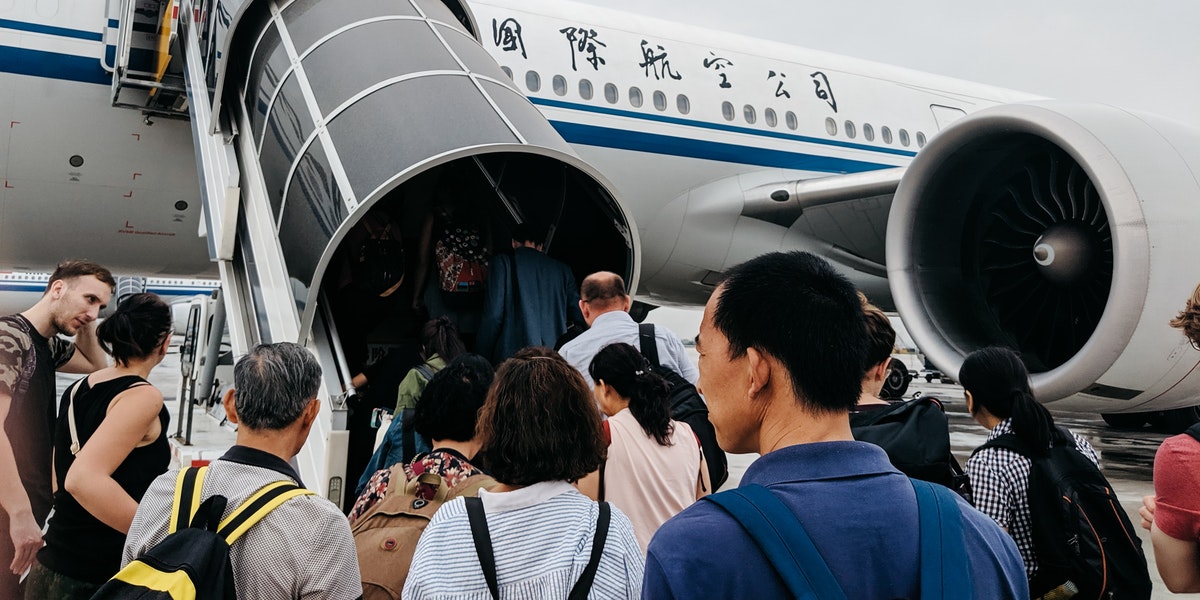 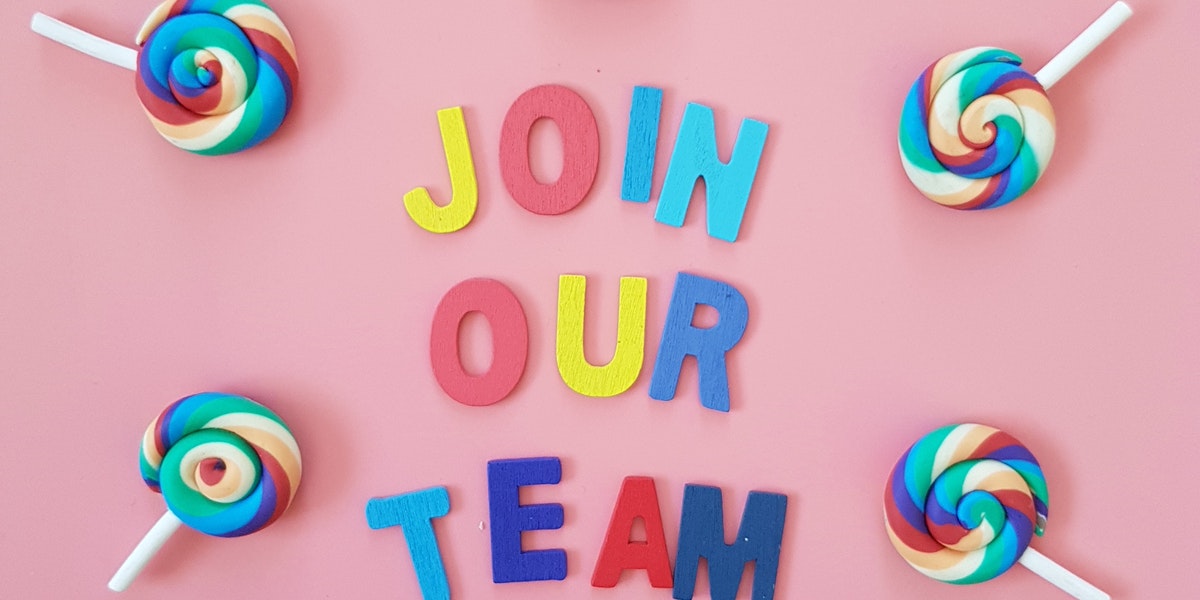