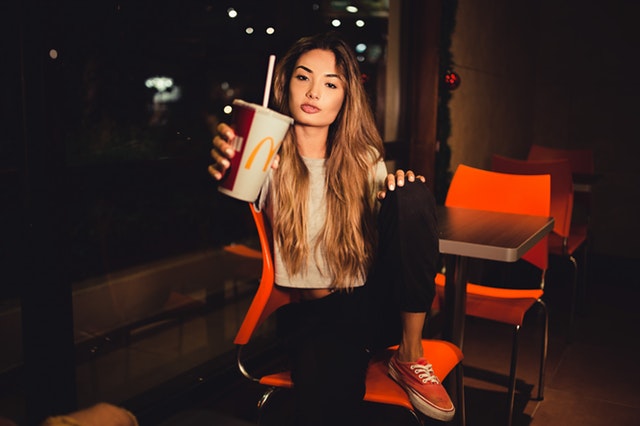 Recently, McDonald’s Corp introduced short-term bacon promotions & value meals to attract customers and boost sales in the U.S. in Q1 which is part of its “Experience of the Future”  strategy in which the company promises to deliver great deals, attractive restaurant ambiance, and hassle-free delivery service. The fast-food giant also included food items like donut sticks and deals like “2 for $5” deal along with trendy interiors and digital menu boards to produce improved results.

McDonald’s announced that excluding one-time items, the company earned $1.78/share beating analysts expectations of $1.75, however, revenue fell approximately 4% to $4.93 billion in Q1. The fall in total revs was attributed to their push to franchise a majority of restaurants.

Chief Executive Officer Steve Easterbrook, McDonald’s stated “For the first time since we’ve begun our Experience of the Future rollout, we are seeing benefits to our overall U.S. sales comp,” as reported to analysts. The company expects a rise in commodity prices however, also since the company is introducing digital methods and is investing in technology overall expenses are expected to rise.

The efforts are part of Chief Executive Officer Steve Easterbrook’s “Experience of the Future” program that was launched nearly three years ago in the United States to improve delivery service and the ambience at its restaurants. “For the first time since we’ve begun our Experience.. finance.yahoo.com
Read Full Article 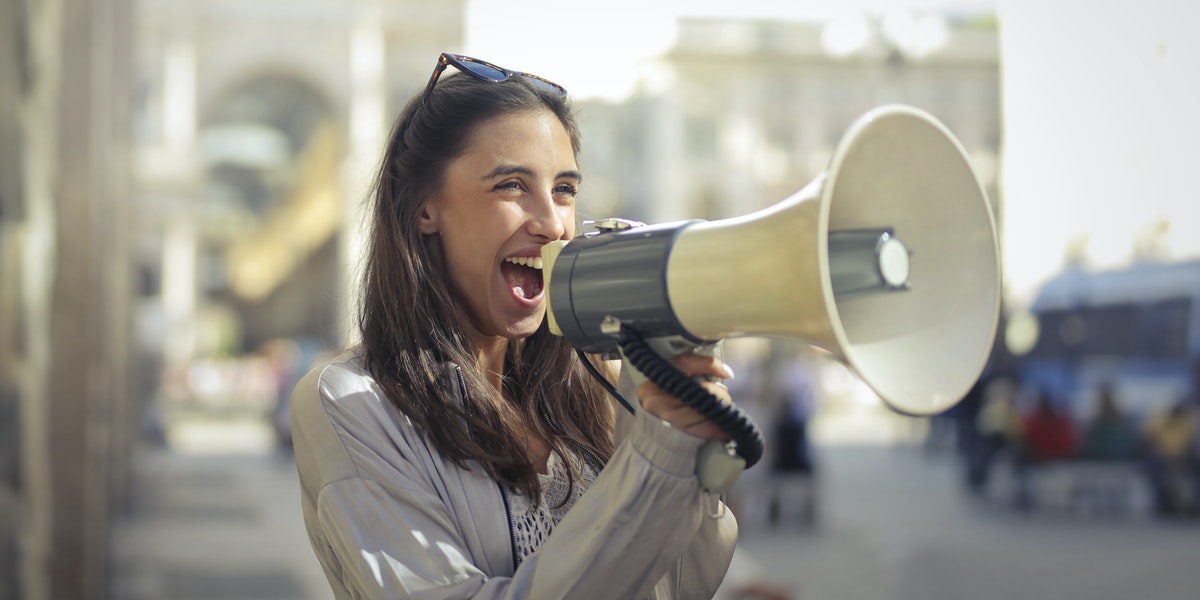 The Board of McDonald’s Announces Dates... 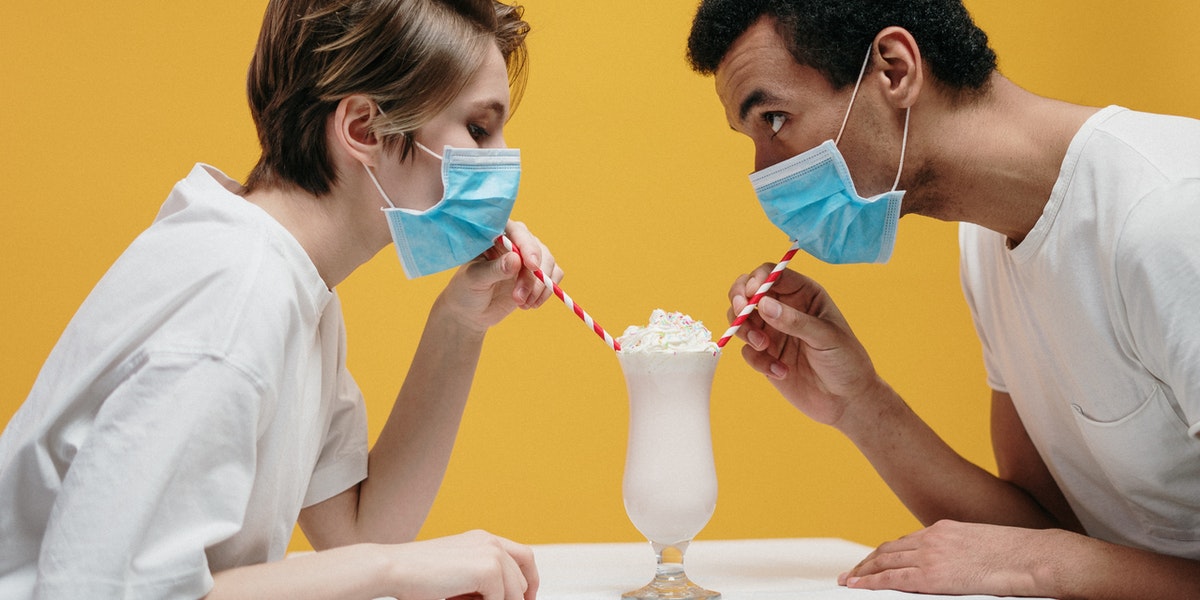 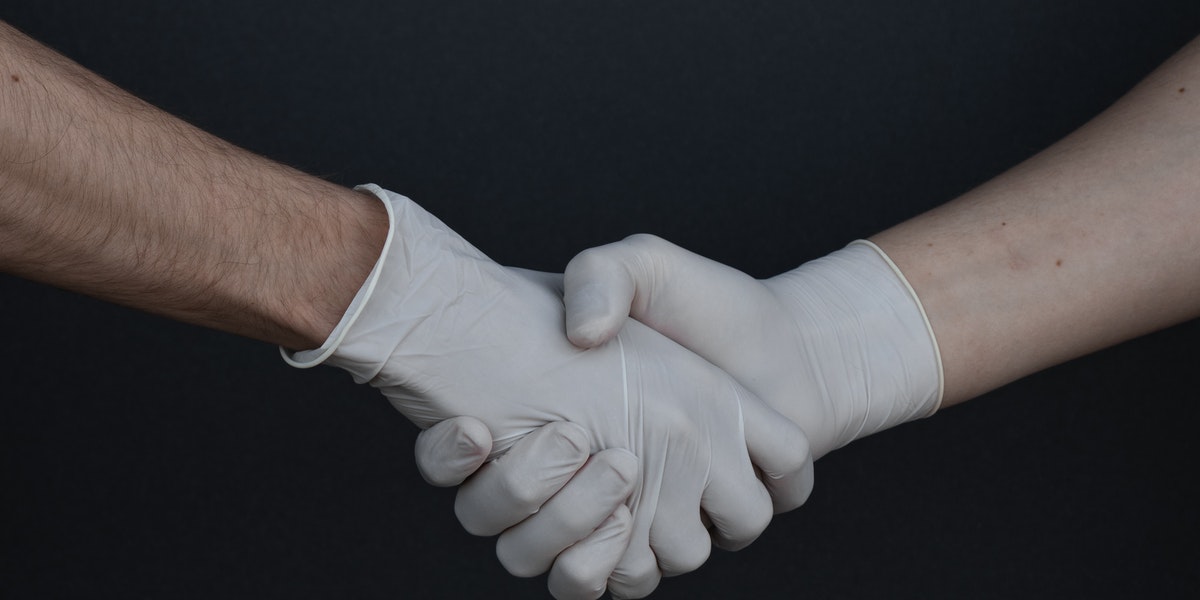 McDonald’s To Offer Meals To First-line... 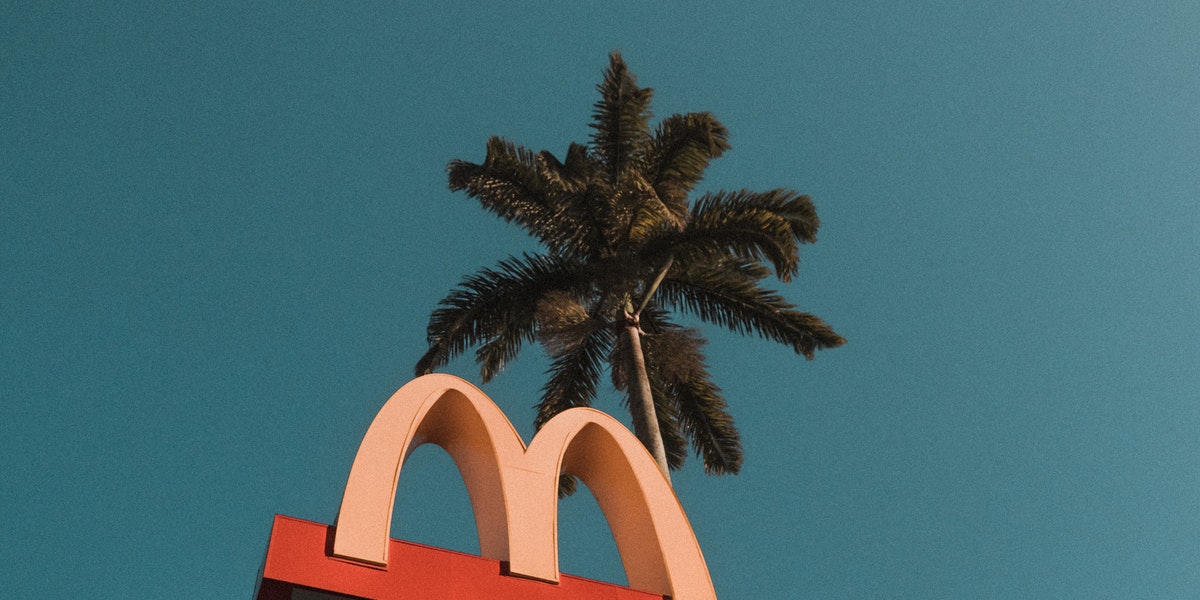