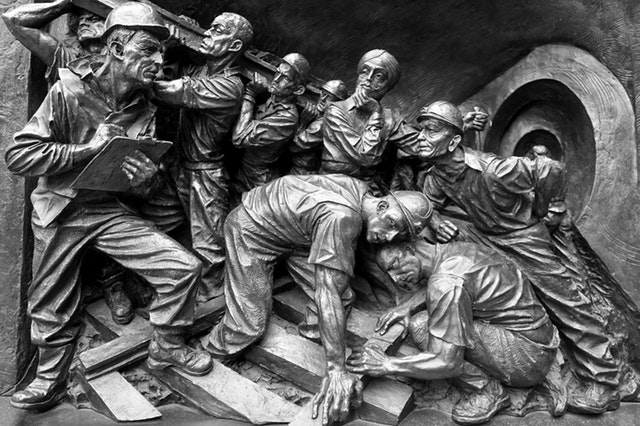 Jobs stole the spotlight on Friday and helped lift U.S. equities higher. The S&P 500 extended its multi-session winning streak as it ended the day up 0.46% (13.31 points). The Nasdaq fared similarly today as it sailed through the session with a mostly even keel and closed trade with gains of 0.59% (46.91 points). The Dow had a bit of a bumpier day, although even it finished up 0.15% (39.95 points). The U.S. jobs report released today helped to fuel the rise in equities. After disappointing numbers for February, analysts were predicting an increase of 175,000 jobs for March. In reality, the report stated that the economy added significantly more than hoped for with the actual figure at 196,000 new payrolls. Today’s stats helped to allay fears of a weakening U.S. labor market caused by February’s poor report. Individually, components of the Dow did fairly well today. Dow (DOW) was the big outlier as it tumbled 4.12% by the time trade ended. Chevron (CVX) was the biggest gainer today as it increased by 1.28%. After falling on hard times earlier this week following a lackluster earnings report, Walgreens (WBA) was climbing again today and finished out the session up 1.00%. San Diego based biopharmaceutical company Fate Therapeutics (FATE) closed at $18.19 up .28% and not too far off from its all-time high of $19.11/share after announcing the first patient treated with FT500 successfully completed an initial safety assessment earlier this week. The patient received three once-weekly doses of FT500, and the treatment cycle was well-tolerated with no dose-limiting toxicities or serious adverse events reported during the initial 28-day observation period. The universal, off-the-shelf natural killer (NK) cell product candidate is the first-ever cell therapy derived from an induced pluripotent stem cell (iPSC) administered to a patient in the U.S. Atossa Genetics (ATOS) dropped for the second day in a row extending losses 1.61% to close the week at $3.04 per share. MEDFORD, MA-based INVO Bioscience (IVOB) is a medical device company focused on creating simplified treatments for patients diagnosed with infertility. Their solution, the INVO Procedure is a revolutionary in vivo method of vaginal incubation that offers patients a more natural and intimate experience. Their lead product, the INVOcell, is a patented medical device used in infertility treatment and is considered an Assisted Reproductive Technology (ART). The INVOcell is the first Intravaginal Culture (IVC) system in the world used for the natural in vivo incubation of eggs and sperm during fertilization and early embryo development. Their mission is to increase access to care and expand fertility treatment across the globe with a goal to lower the cost of care and increase the availability of care. For more information, please visit https://invobioscience.com. Recently, INVO Bioscience, Inc. (IVOB) announced the launch of its first Company-owned embryology center in the Bay Area of California. The embryology center will act as the dedicated lab for famed fertility expert, Dr. Aimee D. Eyvazzadeh, MD, MPH, commonly known as the “Egg Whisperer,” who will be opening a brand-new fertility treatment center dedicated to offering the INVOcell solution. The centers, based in the San Francisco Bay area of California, are expected to be open in June 2019. Shares of INVO Bioscience (IVOB) closed today’s trading up 1.16%. Palo Alto-based Cybersecurity firm Finjan Holdings (NASDAQ: FNJN) closed today’s trading up a solid 5.34% closing at $2.96/share. Recently, Finjan announced that the Honorable Judge Beth Labson Freeman of the U.S. District Court for the Northern District of California (Case No. 17-cv-04467-BLF, Dkt. No. 132) adopted and ordered claim constructions on six of Finjan’s ten Patents asserted against Sonicwall, namely, U.S. Patent Nos. 6,154,844; 6,965,968; 7,058,822; 7,613,926; 7,647,633; and 8,225,408. Specifically, the Court construed a total of ten claim terms: two from the ‘633 Patent (one of which was also in the ‘822 Patent), three from the ‘844 Patent, one from the ‘926 Patent, two from the ‘408 Patent, and two from the ‘968 Patent. The Court adopted Finjan’s proposed constructions, on the following Patents: claims 1, 8, and 14 of the ‘633; claims 1 and 9 of the ‘822; claim 43 of the ‘844; claim 22 of the ‘926, and claims 1 and 13 of the ‘968. The Court split the construction of claims between the parties, adopting elements from both Finjan’s and Sonicwall’s definitions, for claims 1, 9, and 22 of the ‘408 Patent and a portion of claim 43 of the ‘844 Patent. The Court adopted one of Sonicwall’s constructions on claim 9 of the ‘408 Patent. 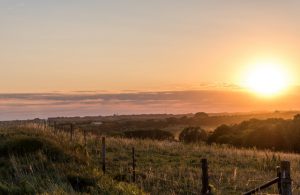 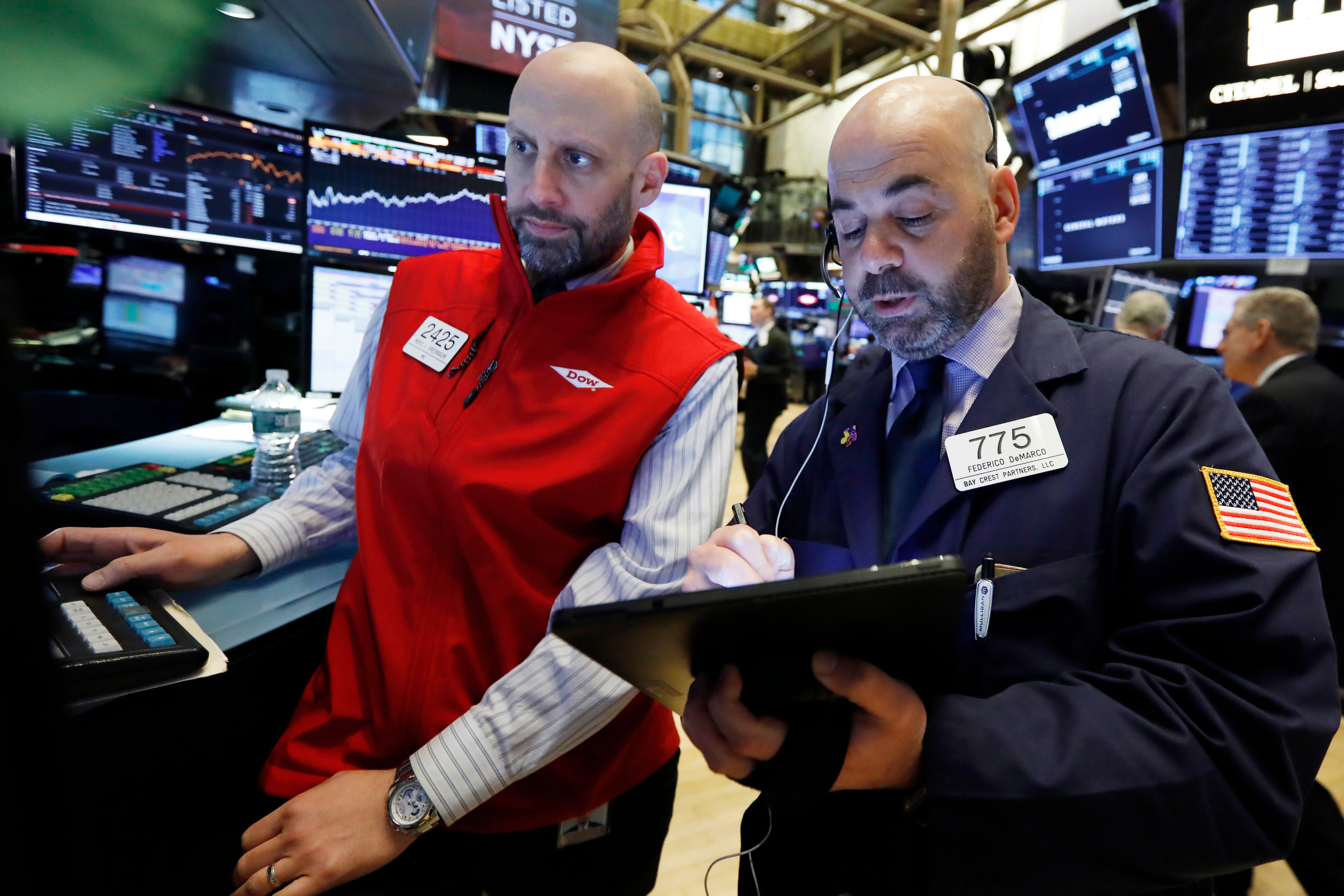 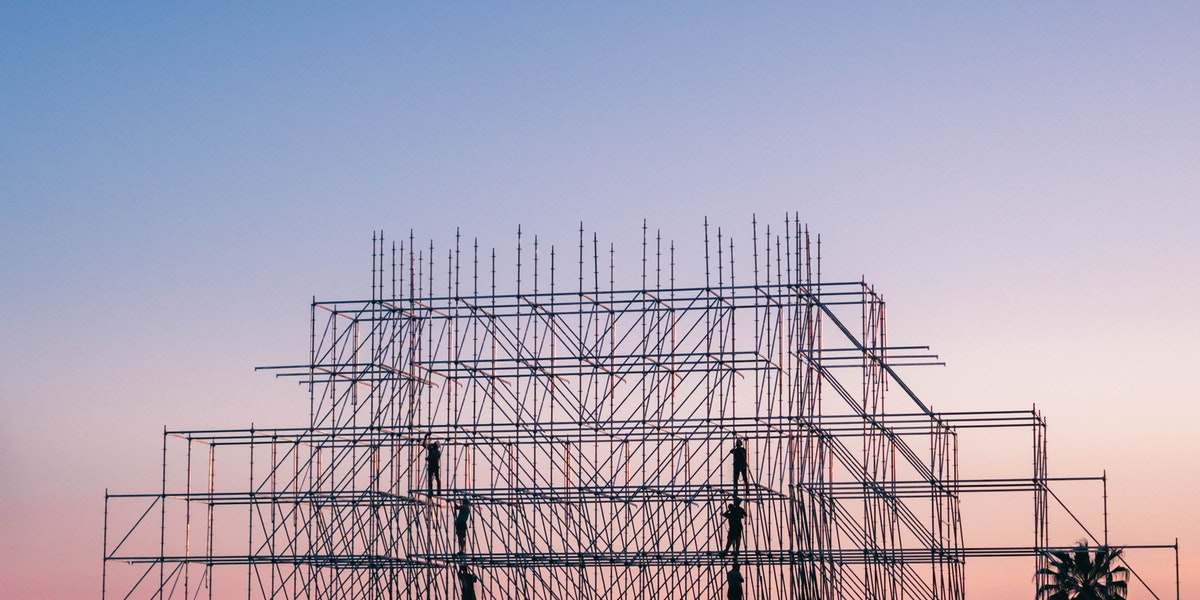 Chevron Plans To Cut Production In... 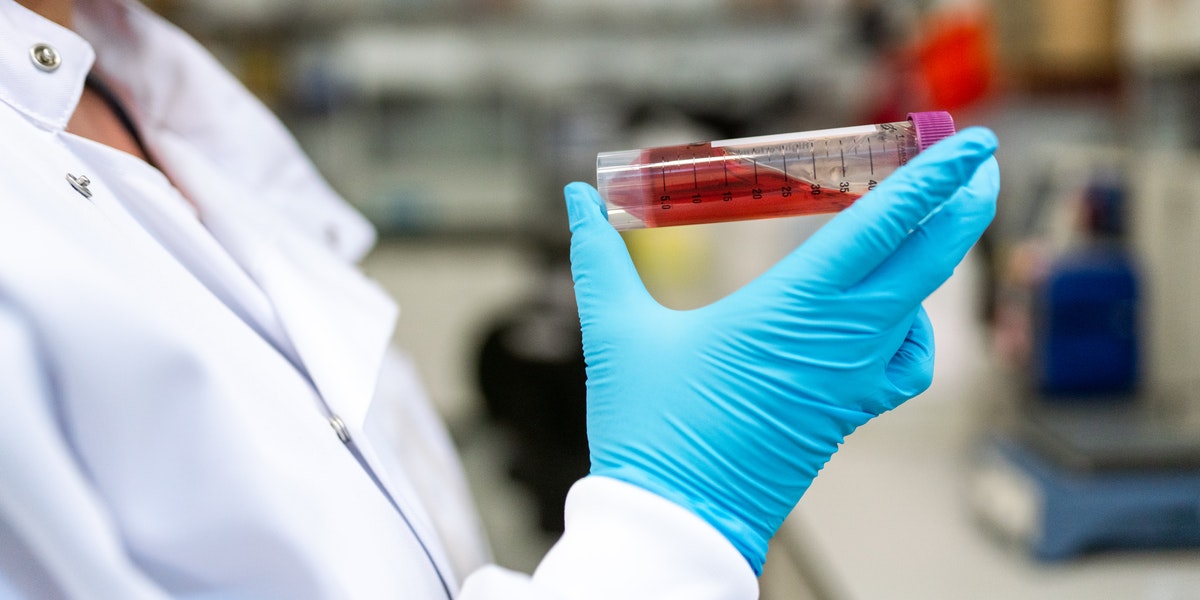 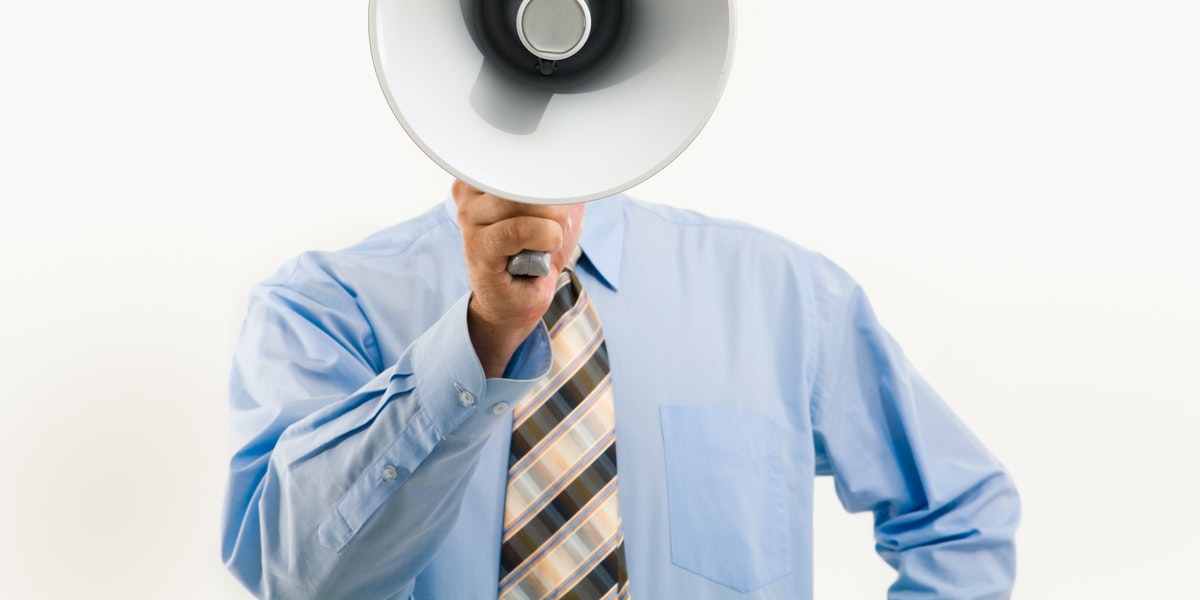 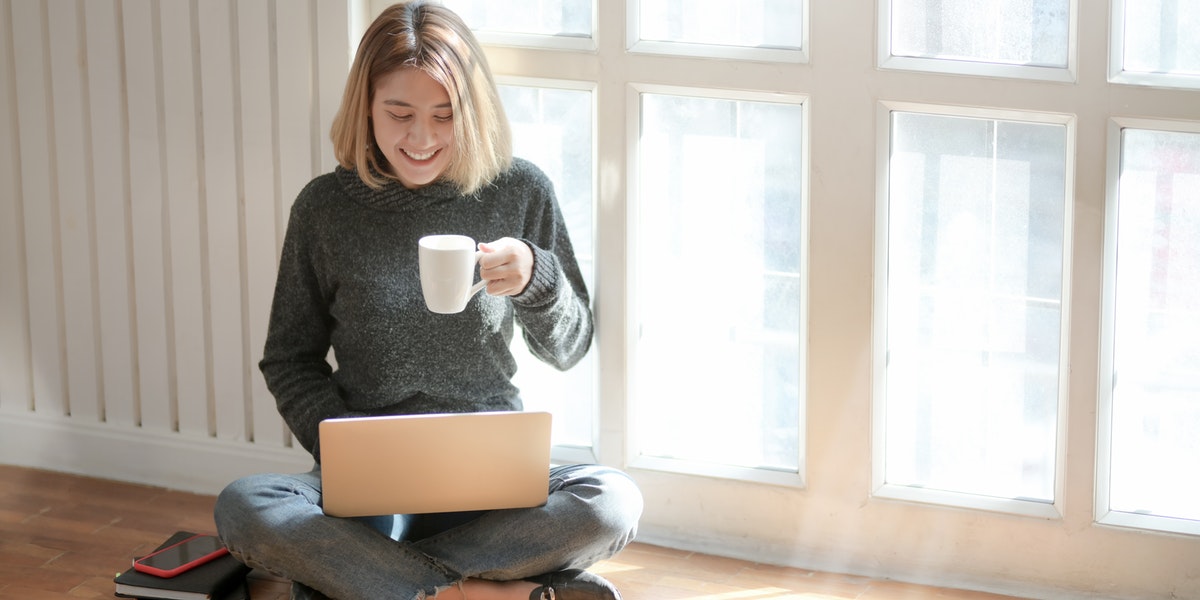