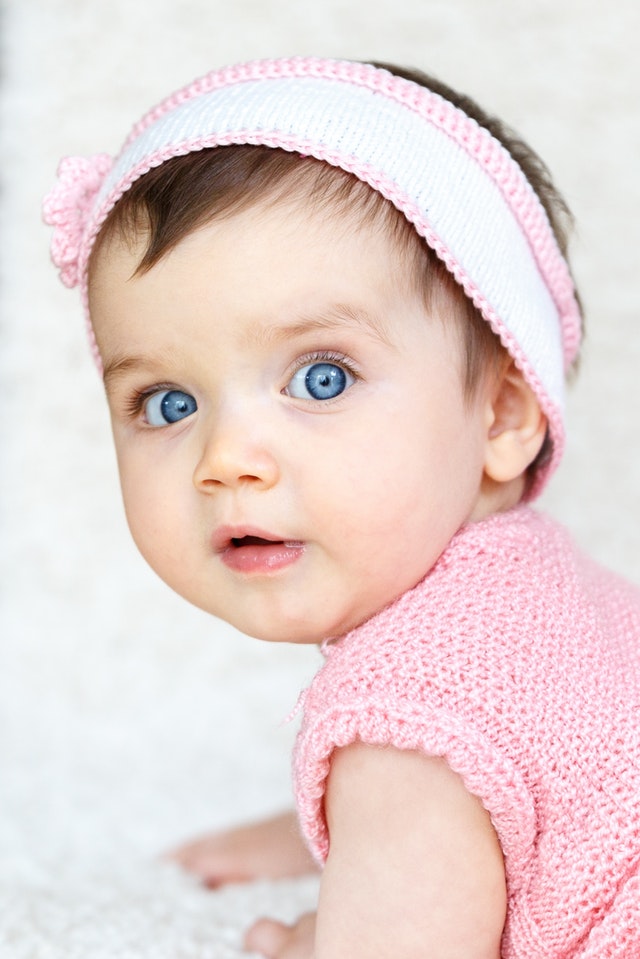 MEDFORD, MA-based INVO Bioscience (IVOB) is a medical device company focused on creating simplified treatments for patients diagnosed with infertility. Their solution, the INVO Procedure is a revolutionary in vivo method of vaginal incubation that offers patients a more natural and intimate experience. Their lead product, the INVOcell, is a patented medical device used in infertility treatment and is considered an Assisted Reproductive Technology (ART). The INVOcell is the first Intravaginal Culture (IVC) system in the world used for the natural in vivo incubation of eggs and sperm during fertilization and early embryo development. Their mission is to increase access to care and expand fertility treatment across the globe with a goal to lower the cost of care and increase the availability of care. For more information, please visit https://invobioscience.com. Recently, INVO Bioscience, Inc. (IVOB) announced the launch of its first Company-owned embryology center in the Bay Area of California. The embryology center will act as the dedicated lab for famed fertility expert, Dr. Aimee D. Eyvazzadeh, MD, MPH, commonly known as the “Egg Whisperer,” who will be opening a brand-new fertility treatment center dedicated to offering the INVOcell solution. The centers, based in the San Francisco Bay area of California, are expected to be open in June 2019. Dr. Aimee is one of America’s most well-known fertility doctors. Her success rate at baby-making is what gives future parents hope when all hope is lost, having had a hand in creating thousands of happy and healthy babies. Dr. Aimee is a Harvard-educated, board-certified OBGYN, specializing in Reproductive Endocrinology and Infertility. She has been featured in magazines such as People and Marie Claire and has been featured on the Today Show, Good Morning America, CBS Morning, Fox Network, along with a number of local and international newscasts. You can catch her Egg Whisperer Show every Wednesday at eggwhisperer.com/show. Dr. Aimee’s new center will be offering INVO Bioscience’s INVOcell, a novel fertility treatment that uses a woman’s own body for the incubation of eggs and sperm during fertilization and early embryo development. INVOcell, the world’s first intravaginal culture (IVC) device, is a small polystyrene capsule used for egg fertilization and embryo development using vaginal incubation. In clinical studies supporting the FDA clearance, INVOcell has shown results comparable to traditional assisted reproductive techniques. The unique agreement between INVO Bioscience and Dr. Aimee was driven by a joint desire to help patients obtain access to the revolutionary INVOcell solution. As the first significant new product to address fertility in more than 30 years, INVOcell does so with a number of important advantages to patients, including being less expensive than traditional IVF with equivalent pregnancy rates and offering a more natural conception process.

Dr. Aimee D. Eyvazzadeh, MD, MPH, commented, “Improving pregnancy rates and access to fertility care is always a priority for me. The most commonly asked question people ask me is, How fast can I get pregnant? The IUI path to pregnancy is often frustrating, costly, and takes several attempts. Whereas, the INVOcell pregnancy rate is 5x higher than IUI with a price point far lower than IVF. It’s very exciting to be able to help patients in a minimally invasive way, without having the potential for unused embryos, and at a lower cost and higher success rate. I’ve been following this company for many years and am thrilled to be selected as the first INVO-only center. I’m hoping this will inspire other fertility doctors to offer INVOcell treatment as another path to help patients achieve their dreams of parenthood.

Katie Karloff, CEO of INVO Bioscience, commented, “We are excited to be launching this new venture with Dr. Aimee as our first such collaboration and one we will seek to replicate in other parts of the country. It also marks a major new milestone for INVO Bioscience by allowing us to participate in a more substantial way in this large market opportunity. Both Dr. Aimee and INVO Bioscience have had mutual enthusiasm to open a clinic in the area that would be dedicated to offering the INVOcell solution. This enthusiasm, and mutual desire to make fertility treatment more accessible to the thousands of patients who can not afford effective fertility treatment, lead us to create this unique structure that we believe can be replicated around the country. We look forward to the launch of this new INVOcell center in the Bay Area and working with Reproductive Endocrinologists around the country to bring this exciting and unique operating structure to their markets.” 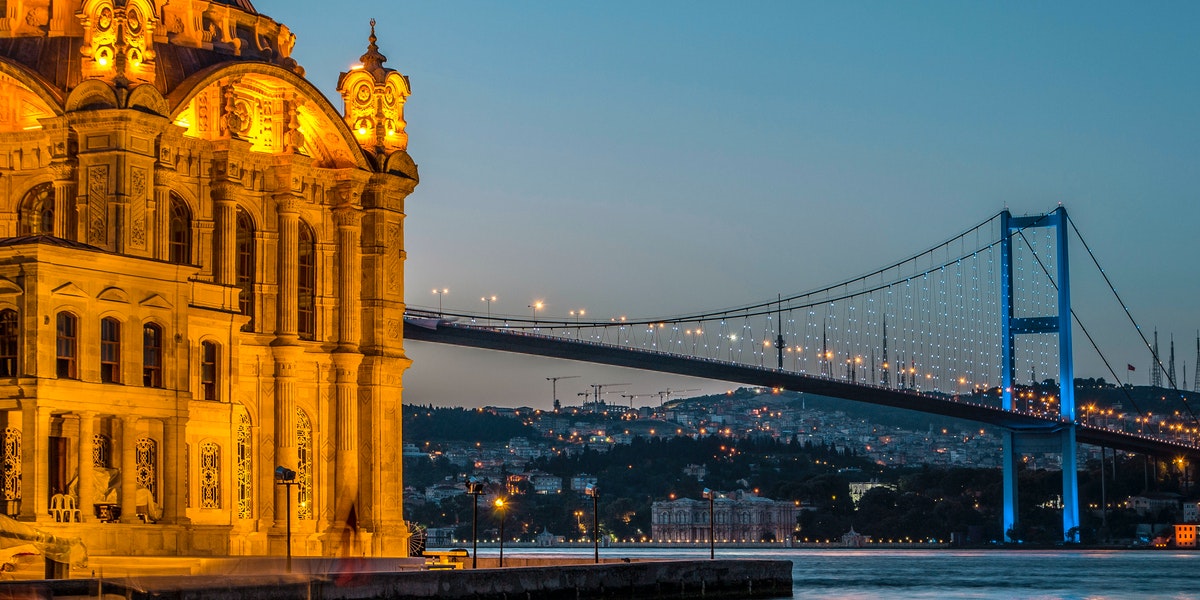 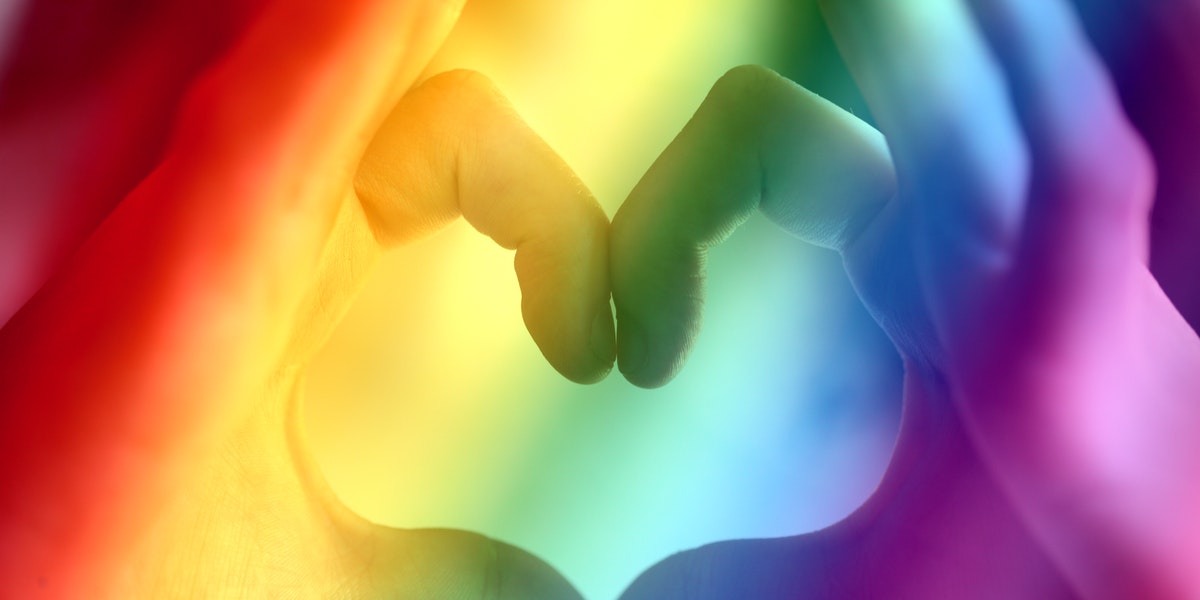 A Vista Partners Interview With Steve... 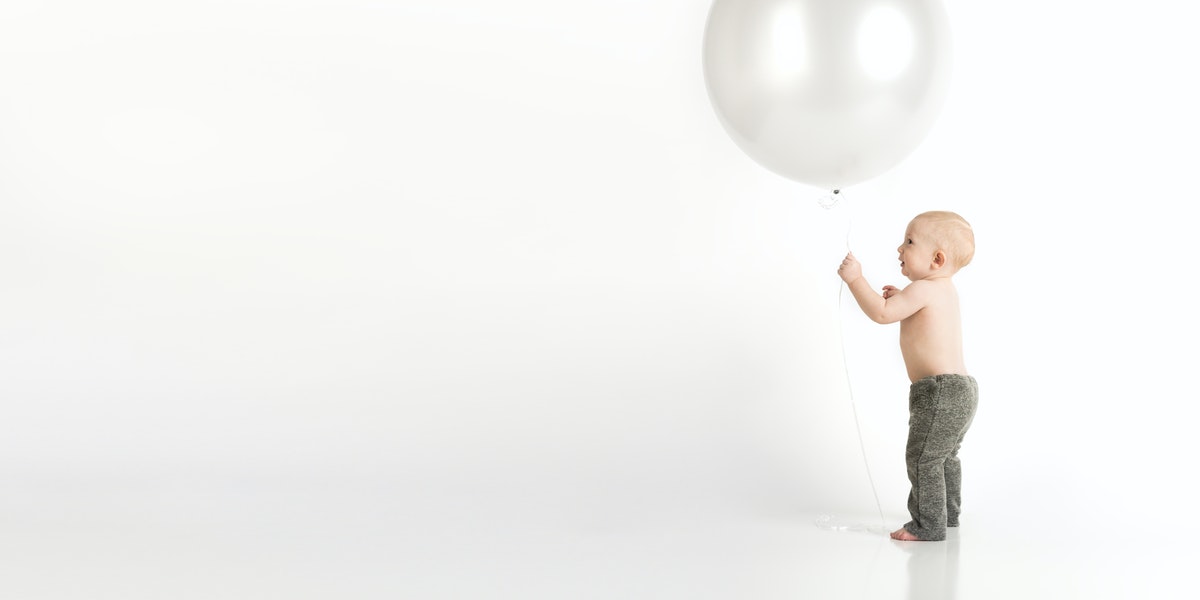