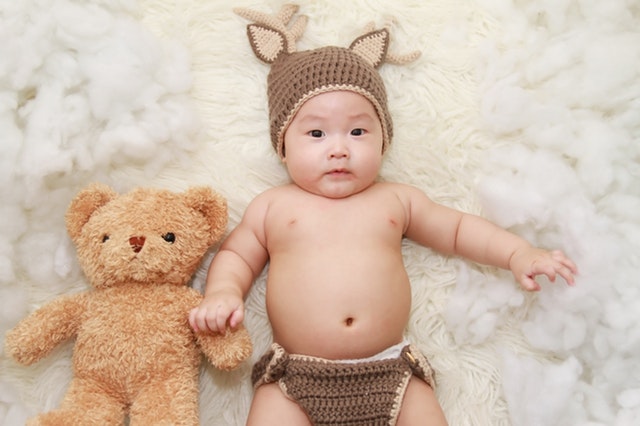 INVO Bioscience, Inc. (IVOB), is a medical device company, headquartered in Medford, Massachusetts, focused on creating simplified, lower cost treatment options for patients diagnosed with infertility. The company’s lead product, the INVOcell, is a novel medical device used in infertility treatment that enables egg fertilization and early embryo development in the woman’s vaginal cavity which has been granted FDA clearance as the first Intravaginal Culture System. INVO Bioscience recently announced its fourth quarter and year-end financial results for the periods ended December 31, 2018, as well as the following recent highlights:

Katie Karloff, Chair and Chief Executive Officer of INVO Bioscience, commented, “I am extremely pleased with the progress made over the last year to accelerate the adoption of the revolutionary INVOcell device and procedure. We started the year by rapidly increasing adoption rates of the device, which culminated in 91% sales growth in the fourth quarter, and concluded it by entering into an exclusive U.S. licensing agreement with one of the world’s leading fertility companies, Ferring Pharmaceuticals, which we believe will only accelerate our revenue growth into the future. With the licensing agreement in place and U.S. commercialization well taken care of, it has allowed us to focus our efforts on other value-creating opportunities: expanding our commercialization efforts internationally and building out our clinic model in the United States.

Karloff also added “To head up international efforts, in February 2019, we announced the appointment of Michael Campbell as our COO and Vice President of Business Development. Mike was most recently the Vice President of IVF Americas Business Unit for Cooper Surgical. Mike has a strong background in the fertility market and has significant knowledge of and relationships with companies and distributors that operate internationally. Over the last couple of months, we are actively speaking with potential commercialization partners in Europe, the Middle East and Africa, India, China, and the Latin American markets. I look forward to advancing these discussions as we look to develop a commercial model that will successfully drive the adoption of INVOcell outside the U.S. Additionally, we are actively deploying our clinic model in the U.S. In March, we announced our first Company-owned embryology center to be opening in the Bay Area of California. This first center is one we will look to replicate in other parts of the country allowing us to capture a larger share of the overall procedure opportunity, which substantially increases our addressable market opportunity. Having received $5 million in upfront milestone payments, we now have the balance sheet and resources to pursue two key opportunities that we believe will build substantial long-term value in INVO Bioscience. I believe 2019 will be an exciting year for our company and thank our shareholders for their commitment over the last number of years.” Under the terms of the license and supply agreement, INVO Bioscience received an upfront cash payment, is eligible to receive a second additional milestone payment based upon the successful completion of the INVOcell product label enhancement and will receive payment for the supply of each INVOcell device. Additionally, Ferring is obligated, subject to certain conditions, to achieve defined minimum revenue targets over the next seven years. INVO Bioscience will be responsible for manufacturing and supplying INVOcell to Ferring for commercial sales and to obtain a five (5) day label enhancement from the FDA for the current incubation period for the product. INVO Bioscience also retains certain limited rights to establish INVO clinics that exclusively commercialize INVO cycles and will retain commercialization rights outside the U.S. Further terms of the agreement can be found in an 8-K filed by INVO Bioscience on January 17, 2019 with the SEC and in our 10-K. Please click here to access the report. 2018 Financial Results 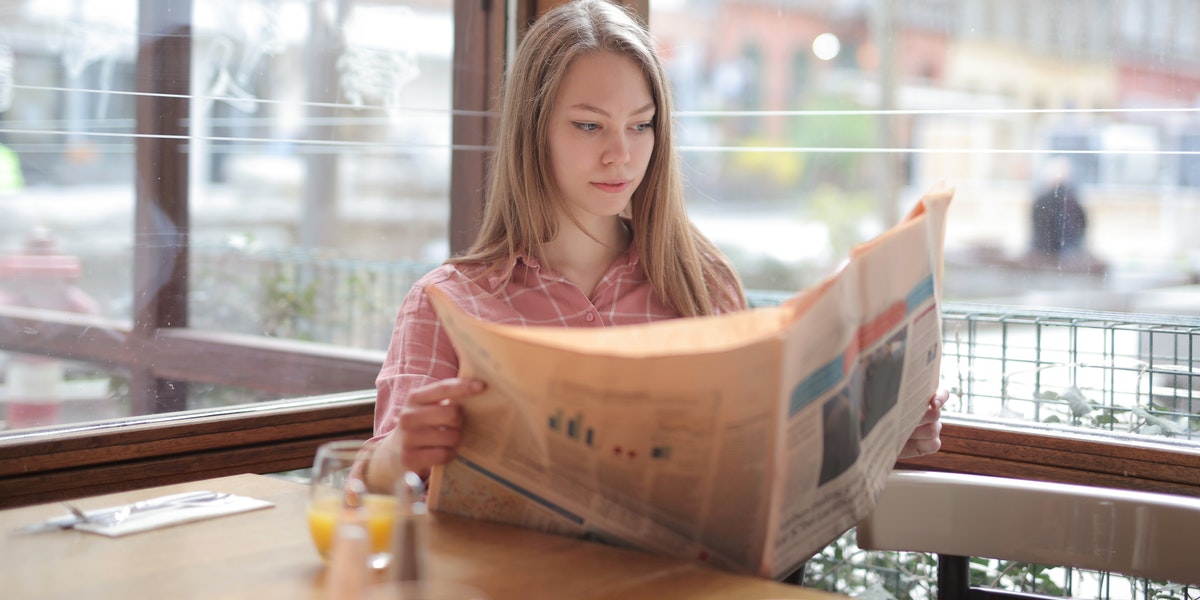 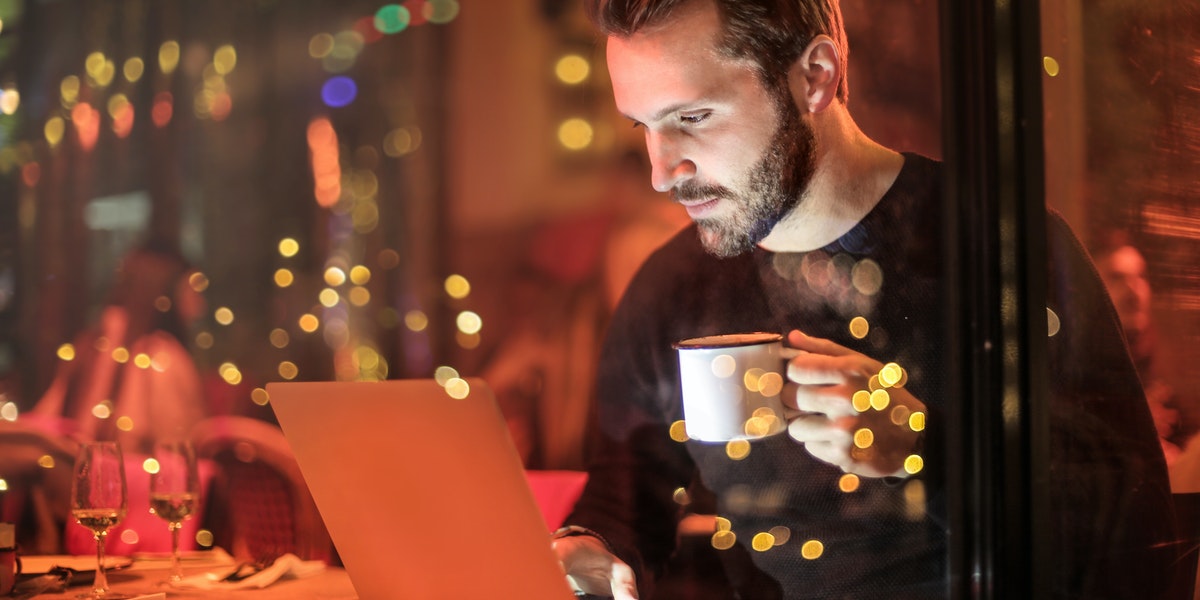 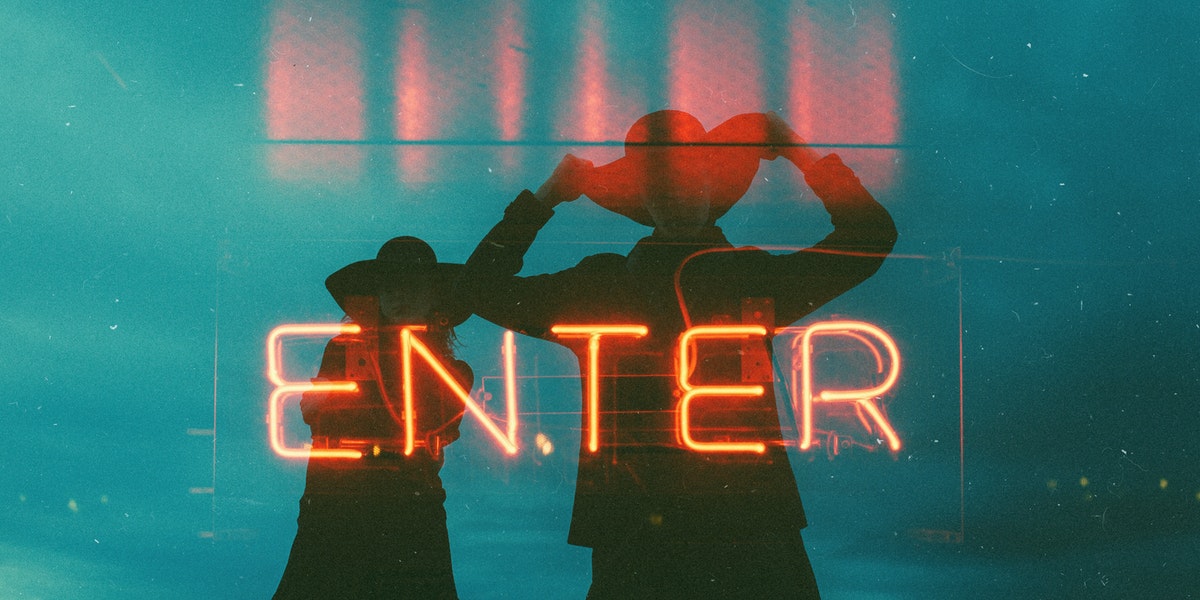 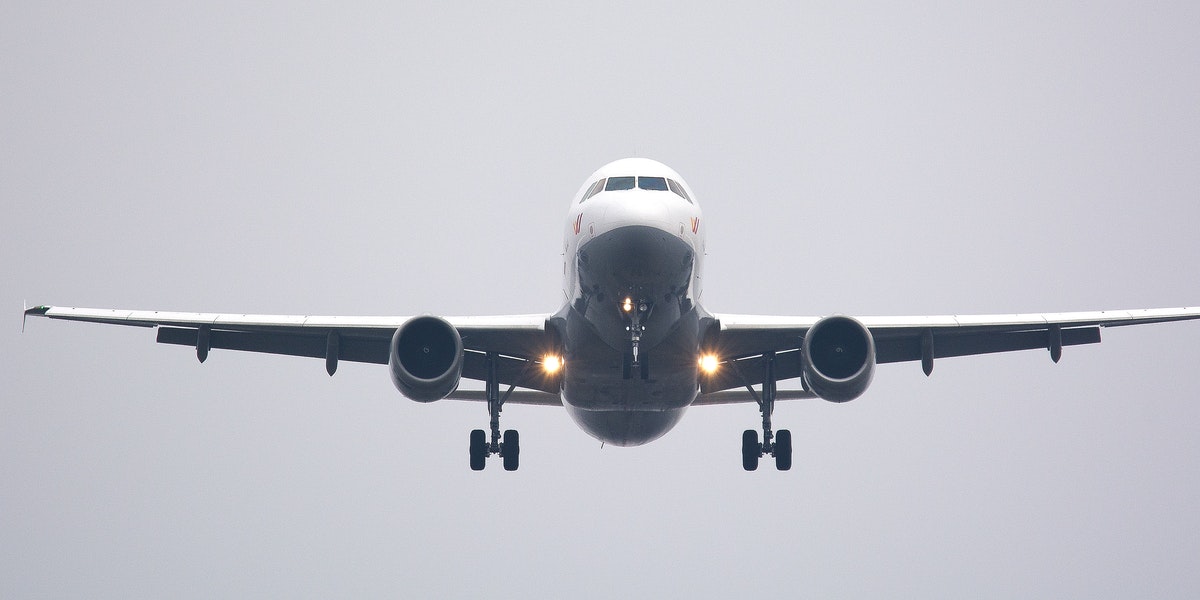