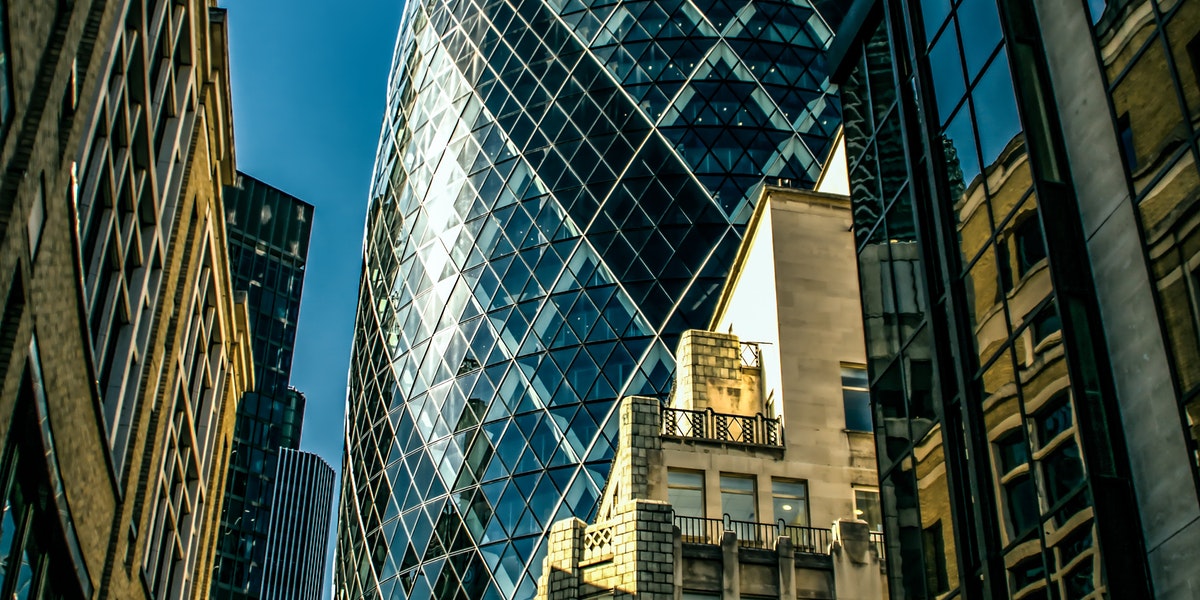 Worldwide, the fertility treatment market is severely underserved. Currently, only 1% to 2% of the 150 million infertile couples worldwide are treated, or approximately 1.5 million IVF cycles annually, with the primary prohibiting factor being cost and access to treatment. The INVOcell solution, which is approximately half the cost of traditional IVF treatment and has shown comparable pregnancy rates, has the ability to significantly increase patient access. Further, INVOcell can be administered without the need for the costly overhead of IVF centers and allows fertilization to occur within the women’s own body (in vivo). This in vivo fertilization is a powerful motivator for many patients and the only acceptable option available to some patients for religious and cultural reasons.

INVO Bioscience, Inc. (IVOB), a medical device company focused on creating alternative treatments for patients diagnosed with infertility and developers of INVOcell®, the world’s only in vivo Intravaginal Culture System, announced today the receipt of a CE Mark for its INVOcell culture and retention device. The receipt of the CE Mark is the final requirement for INVO Bioscience to begin commercially distributing the revolutionary alternative to traditional IVF through the entire European Union.

“We are extremely pleased to receive this very important product certification, the CE Mark, which permits us to commercially distribute the world’s only in vivo fertilization treatment to the millions of patients throughout the countries of the EU. The European countries represent a large potential market for INVOcell, with an estimated $3 to $4 billion currently spent on IVF treatments. Importantly, INVOcell is a simple and more natural solution with the potential to expand the overall addressable market for treatment due to its ability to lower costs compared to IVF while also demonstrating comparable rates of effectiveness. We are currently in the middle of active discussions with several distribution partners around the world, including within the European market, and look forward to providing updates on our international efforts in the near future”, stated Steve Shum, CEO of INVO Bioscience.

INVOcell is currently FDA-approved and being distributed in the U.S. under a separate agreement with Ferring Pharmaceuticals. The Company had entered an agreement in January 2019 in which it received an upfront payment of $5 million with the ability to receive an additional $3 million upon obtaining a label enhancement from the U.S. Food and Drug Administration. Previously, INVOcell had received a CE Mark from 2008 to 2012, however as commercialization efforts shifted to the U.S., resources prohibited the continuation of the certification until today.