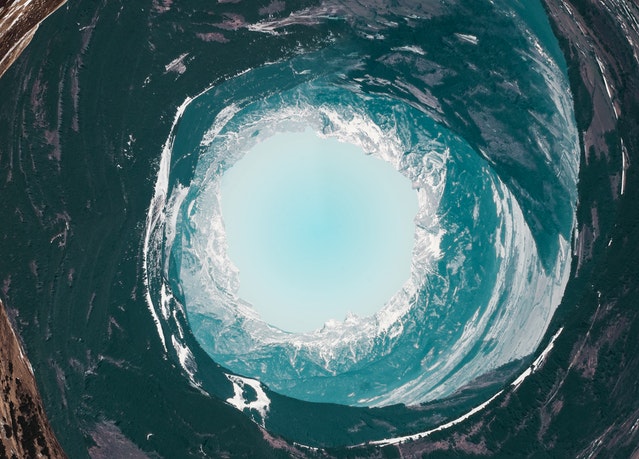 Treasury yields remained to be a dark cloud as an inverted portion of the yield curve persisted but overall yields fell today. The 3-month yield is at 2.378% & the 10-year Treasury note closed at 2.222%.

We also received multiple reports and additional rhetoric out of the US-China trade wars camp & we are to believe that they will not end any time soon. In a Reuters article, a senior Chinese diplomat apparently stated that the trade dispute is “naked economic terrorism.” Also, Chinese Vice Foreign Minister Zhang Hanhui was reported to have said that China opposed the use of “big sticks” like trade sanctions, tariffs, and protectionism. “We oppose a trade war but are not afraid of a trade war. This kind of deliberately provoking trade disputes is naked economic terrorism, economic chauvinism, economic bullying,” Zhang added.

Intel (INTC) had another good day moving up 1.13% closing at $44.73/share. Shares of Microsoft (MSFT) closed higher at $125.73 up by .63%.  Apple (AAPL) joined the positive crowd closing at $178.30/share up .52%. Uber Technologies (UBER), the ride-sharing company closed lower at $39.80 dropping another .35%. However, post the close, investors are reacting positively to Ubers earnings report that confirmed that it did not lose as much as expected and their bookings are seeing double-digit increases. Could we see the Uber’s stock head north of its recent IPO price of $45/share?

Entertainment giant Disney (DIS) closed at $132.20 up .48%. See our latest story on Disney: Will Georgia’s Abortion Law “Force” Disney To Stop Filming In The State?

Community Health Systems, Inc (CYH) one of the largest publicly traded hospital companies in the US hit an intraday high of $3.03/share & a low of $2.73 today and closed the day at $2.81 down 4.10% on 2.17 million shares of trading. More insider buying occurred recently as Michael Dinkins bought shares at $3.168/share on 5/28/19 according to the latest Form 4 filed at SEC.gov. Michael Dinkins has served on our Board of Directors since December 2017. Mr. Dinkins has served as president and chief executive officer of Dinkins Financial, a consulting firm that helps small businesses gain access to capital, since October 2017. See our story more details: INSIDER BUYING ALERT: Community Health Systems, Inc. (CYH) Director Michael Dinkins

San Diego-based biotech Fate Therapeutics (NASDAQ: FATE) which is dedicated to the development of programmed cellular immunotherapies for cancer and immune disorders closed at $19.94/share on 544,218 shares of trading after establishing a new all-time intraday high this week of $20.65. The 52-week range is $8.64 – $20.65.

The international trade deficit was up from the $71.9 billion figure realized in March to $72.1 billion in April. 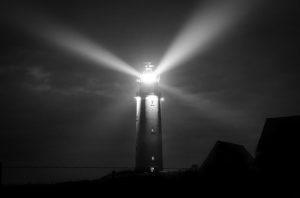 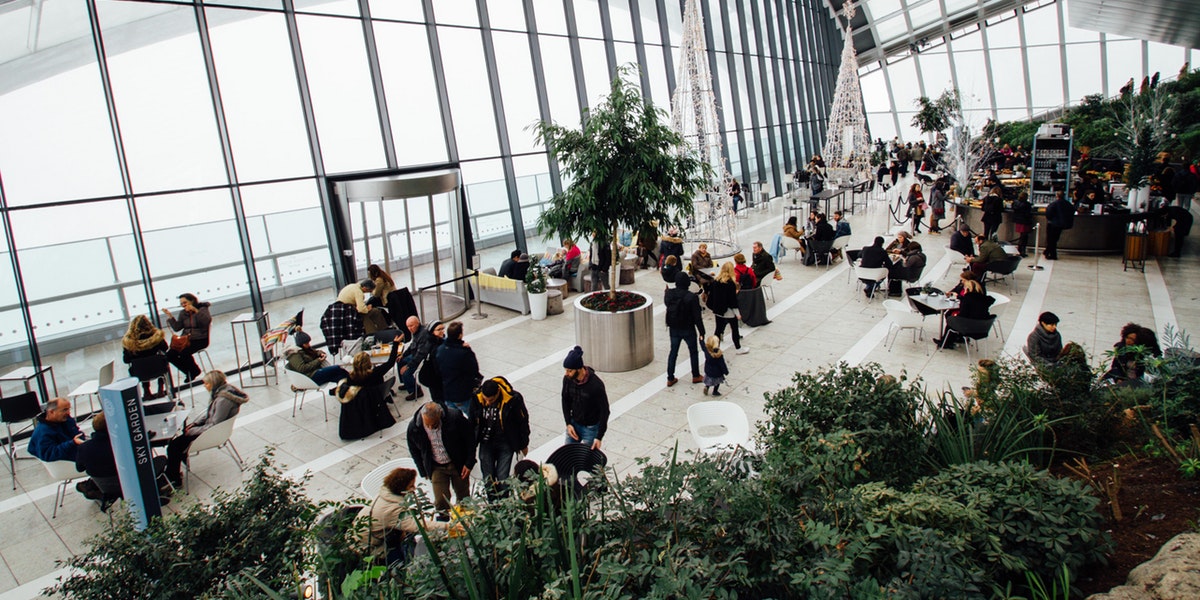 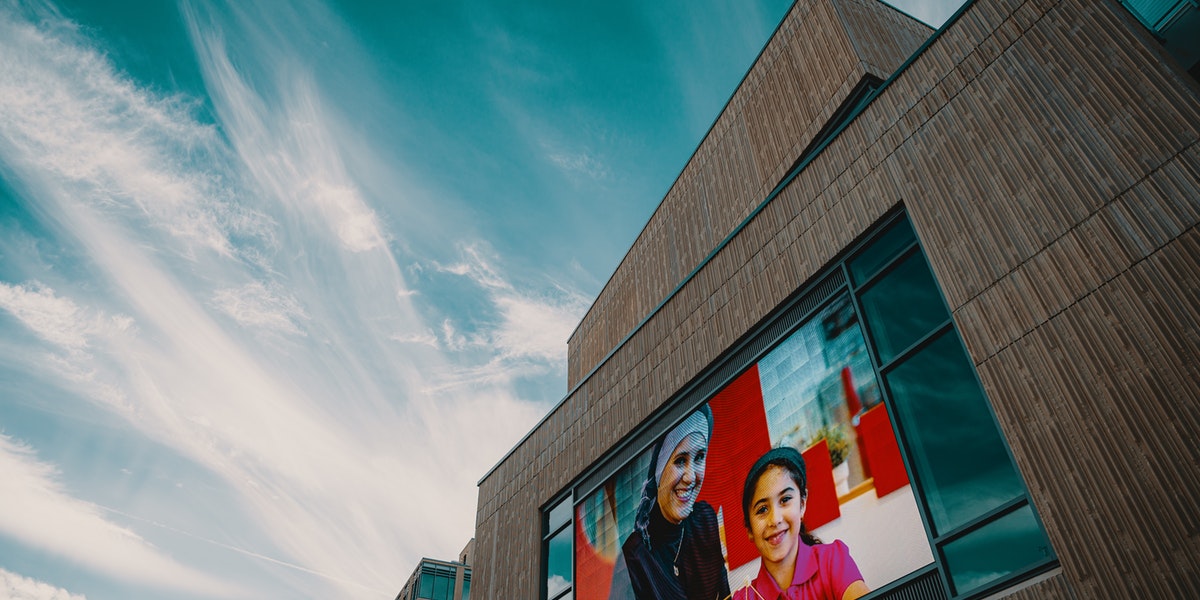