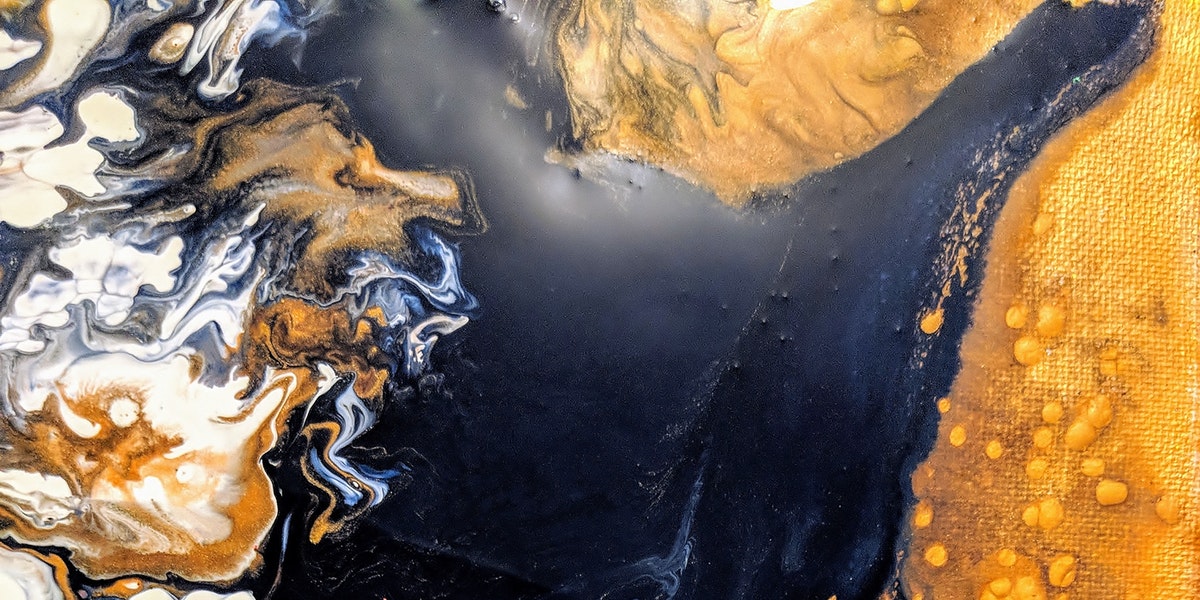 Hecla Mining Company (NYSE: HL) today announced that it has priced its previously announced public offering of senior notes (the “Offering”). The Company has agreed to sell $475.0 million aggregate principal amount of 7.250% Senior Notes due 2028 (the “Notes”). The Offering is expected to close on February 19, 2020, subject to customary closing conditions. The Notes will pay interest semi-annually in arrears at a rate of 7.250% per year and will mature on February 15, 2028, unless earlier redeemed or repurchased. The Notes will be fully and unconditionally guaranteed by certain of the Company’s subsidiaries. The Company intends to use the net proceeds from the Offering, together with cash on hand, to redeem all of its outstanding 6.875% Senior Notes due 2021 (the “2021 Notes”) totaling $506M and to pay fees and expenses in connection with the Offering and the redemption of the 2021 Notes. J.P. Morgan Securities LLC is acting as the book-running manager for the offering. The offering of the Notes is being made pursuant to an effective shelf registration statement filed with the U.S. Securities and Exchange Commission. The offering will be made only by means of a prospectus supplement and the accompanying prospectus. Copies of the prospectus supplement and the accompanying prospectus may be obtained by calling J.P. Morgan Securities LLC collect at (866)-803-9204 or writing to J.P. Morgan Securities LLC, c/o Broadridge Financial Solutions, 1155 Long Island Avenue, Edgewood, NY 11717.

Hecla is a leading, low-cost silver producer with operating silver mines in Alaska (Greens Creek), Idaho (Lucky Friday), and Mexico (San Sebastian) and is a growing gold producer with operating mines in Quebec, Canada (Casa Berardi) and Nevada (Fire Creek). In addition to its diversified silver and gold operating and cash-flow generating base, Hecla has a number of exploration properties and pre-development projects in eight world-class silver and gold mining districts in North America. With an active exploration and development program, the company has consistently grown its reserve base for future production, with 2020 reserves totaling 212 million ounces of silver and 2.7 million ounces of gold reserves, calculated using some of the lowest price assumptions in the industry. Established in 1891, Hecla is headquartered in Coeur d’Alene, Idaho, and has a sister office in Vancouver, B.C. The company’s common stock has been traded on the New York Stock Exchange for over 50 years.

“In 2020, at current prices, we expect continued strong cash flow generation with the ongoing solid performance at Greens Creek, the ramp-up of Lucky Friday, expected improvements at Casa Berardi and the potential mine life extension at San Sebastian from the Hugh Zone,” – Phillips S. Baker, Jr., President, and CEO.