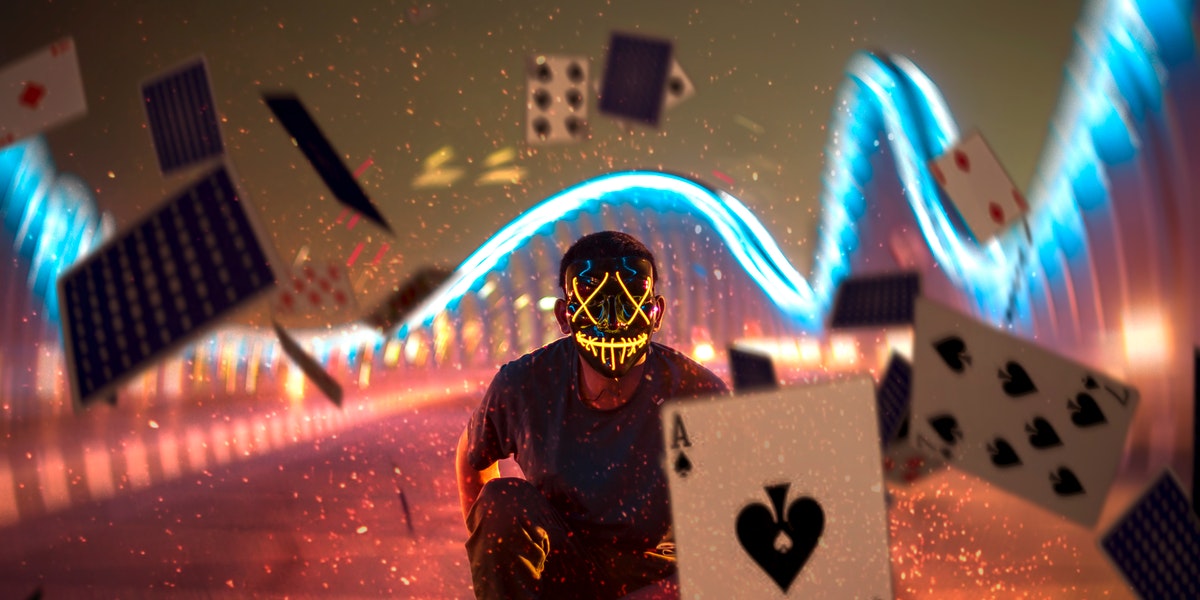 Kudos goes out to the University of Evansville Purple Aces Men’s Basketball Team for defeating the #1 ranked team in the land, the infamous Kentucky Wildcats last night in regular-season play 67-64. This is significant on a number of levels for me as many of you know Evansville is where I was born and also where many, like me, have hoped for years (decades in some cases) that we could conquer one of the giants in the land. Here’s to many more wins for Evansville this year and beyond! Go Aces!

Gold prices closed up at $1,464.40/oz. Silver closed at $16.95/oz +$.21/oz. Hecla Mining Company (HL) closed at $2.43/share +.41% after reporting its Q3 2019 earnings Thursday Nov. 7th, which highlighted their Adjusted EBITDA of $69.8 million, approximately 40% lower cash cost per silver ounce and all-in sustaining cost (“AISC”) per silver ounce, in each case net of by-product credits compared to the third quarter of 2018, free cash flow of $28.8 million generated and a tentative agreement for their Lucky Friday Mine. (See complete story). BMO upgraded HL last Friday to a market perform. First Majestic Silver (AG) closed higher at $10.50/share -.85% after reporting their Q3 2019 earnings last week where their CEO Keith Neumeyer highlighted that they added $21.4 M to their treasury during the quarter as a result of strong production from San Dimas and Santa Elana mines.

Messaging app operator LINE Corporation (LN) closed at $51.63/share up +26.61% today after stories surfaced that Softbank’s Z-holdings Corp is in talks with them to merge operations.

Today, Atossa announced financial results for the third quarter ended September 30, 2019, and provides an update on recent company developments. Steven C. Quay, M.D., Ph.D., Atossa Genetics’ President, and CEO commented, “In the third quarter we made substantial headway in advancing the development of our lead drug candidate – Endoxifen – as we turn our concentration towards treating mammographic breast density (MBD). We recently announced meeting all objectives in our Phase 1 study of the modified-release tablet form of oral Endoxifen, which paves the way toward advancing our modified-release tablet into Phase 2 studies. The final analysis of the results demonstrated that the modified-release tablet had no treatment-related side effects that were rated as moderate or severe in intensity, strongly supporting the continued development of this proprietary formulation. We also initiated our Phase 2 clinical study of Atossa’s intraductal technology for the administration of fulvestrant in patients with early-stage breast cancer with a major institution and supported by the Dr. Susan Love Research Foundation. Many of the approximately 64,000 women with ductal carcinoma in situ (DCIS) who opt for ‘watchful waiting’ rather than extensive surgery could benefit from a gentler, intermediate treatment of DCIS with intraductal ablation with fulverstrant.”

“Before the end of the year, we look forward to reporting several significant milestones: contracting with a clinical research organization for our Phase 2 study of oral Endoxifen to treat MBD, completing additional pre-clinical work of our cell-based therapy candidate and our intraductal technology, as well as reporting additional results from our recently completed clinical study of our modified-release form of Endoxifen tablets.”

Disney (DIS) closed at $148.72/share +7.32% after beating quarterly expectations announcing that they already have more than 10 million Disney+ subscribers which also beat analysts’ expectations of 8 million subscribers by the end of 2019.

Streaming device maker Roku (ROKU) closed at $142.37/share +5.19% after they recently reported earnings beating both top and bottom Wall Street expectations but also reducing its profitability outlook for 2019 as a whole, adjusting it from $30M from $35M reflecting continued investing in the business and Q4 dataxu operations and acquisition expenses. The dataxu acquisition was announced to have been completed today.

Boeing (BA) closed at $362.50/share -.10% after their CEO’s recent testimony to the Senate and today’s new reported understanding that the 737 Max return is closer than thought.