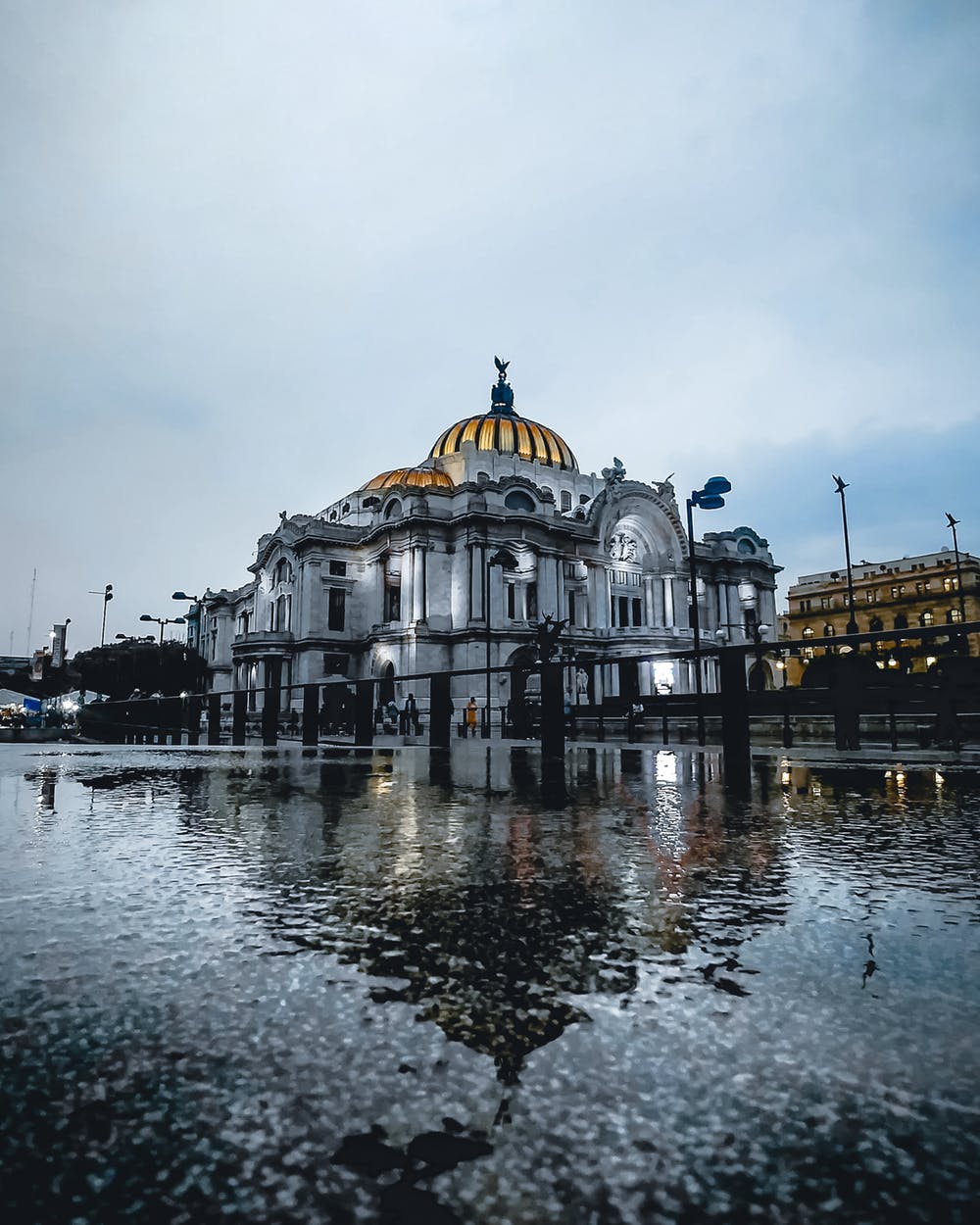 First Majestic Silver Corp. (AG) (FR.TO) is a mining company focused on silver production in Mexico and is aggressively pursuing the development of its existing mineral property assets. The Company presently owns and operates the San Dimas Silver/Gold Mine, the Santa Elena Silver/Gold Mine, the La Encantada Silver Mine, the La Parrilla Silver Mine, the San Martin Silver Mine and the Del Toro Silver Mine. Production from these mines are projected to be between 12.0 to 13.2 million silver ounces or 20.5 to 22.6 million silver equivalent ounces in 2018. Recently, First Majestic announced that it had entered into an equity distribution agreement dated December 27, 2018 (the “Sales Agreement”) with BMO Capital Markets Corp. (the “Agent”) pursuant to which the Company may, at its discretion and from time-to-time during the term of the Sales Agreement, sell, through the Agent, such number of common shares of the Company (“Common Shares”) as would result in aggregate gross proceeds to the Company of up to US$50.0 million (the “Offering”). Sales of Common Shares will be made through “at-the-market distributions” as defined in the Canadian Securities Administrators’ National Instrument 44-102-Shelf Distributions, including sales made directly on the New York Stock Exchange (the “NYSE”), or any other recognized marketplace upon which the Common Shares are listed or quoted or where the Common Shares are traded in the United States. The sales, if any, of Common Shares made under the Sales Agreement will be made by means of ordinary brokers’ transactions on the NYSE at market prices, or as otherwise agreed upon by the Company and the Agent. No offers or sales of Common Shares will be made in Canada on the Toronto Stock Exchange (the “TSX”) or other trading markets in Canada. The Offering will be made by way of a prospectus supplement dated December 27, 2018 to the base prospectus included in the Company’s existing US registration statement on Form F-10 (the “Registration Statement”) and Canadian short form base shelf prospectus (the “Base Shelf Prospectus”) dated November 5, 2018. The prospectus supplement relating to the Offering has been filed with the securities commissions in each of the provinces of Canada (other than Québec) and the United States Securities and Exchange Commission (the “SEC”). The US prospectus supplement (together with the related base prospectus) is available on the SEC’s website (www.sec.gov) and the Canadian prospectus supplement (together with the related Base Shelf Prospectus) will be available on the SEDAR website maintained by the Canadian Securities Administrators at www.sedar.com. Alternatively, the Agent will provide copies of the US prospectus and US prospectus supplement upon request by contacting the Agent (c/o BMO Capital Markets Corp., Attention: Equity Syndicate Department, 3 Times Square, New York, NY 10036, or by telephone at (800) 414-3627, or by email: bmoprospectus@bmo.com). The Company expects to use the net proceeds of the Offering, if any, together with the Company’s current cash resources, to develop and/or improve the Company’s existing mines and to add to the Company’s working capital.

First Majestic Silver Corp. (AG) (FR.TO) (the “Company” or “First Majestic”) is pleased to announce it has entered into an equity distribution agreement dated December 27, 2018 (the “Sales Agreement”) with BMO Capital Markets Corp. (the “Agent”) pursuant to which the Company may, at its discretion and.. finance.yahoo.com
Read Full Article