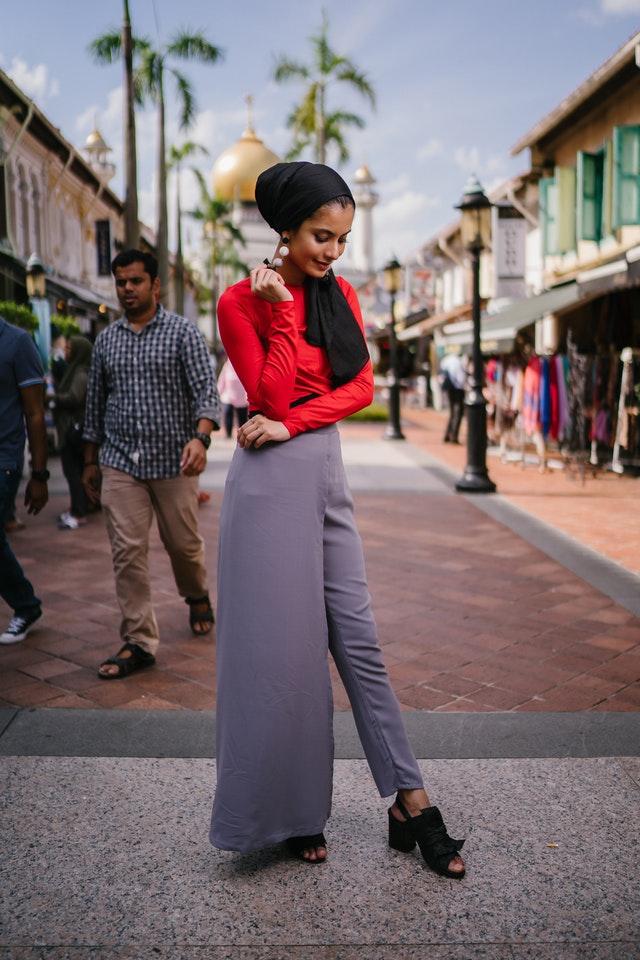 First Majestic Silver Corp. (NYSE AG) is a mining company focused on silver production in Mexico and is aggressively pursuing the development of its existing mineral property assets. The Company presently owns and operates the San Dimas Silver/Gold Mine, the Santa Elena Silver/Gold Mine, the La Encantada Silver Mine, the La Parrilla Silver Mine, the San Martin Silver Mine and the Del Toro Silver Mine. This week First Majestic announced the Company’s fourth quarter and full year 2018 production results, as well as production and cost guidance for 2019. The Company’s fourth quarter and full year 2018 financial results are scheduled to be released on February 25, 2019. Total production in 2018 reached 22.2 million equivalent ounces of silver, representing a 37% increase over 2017, and at the upper end of the Company’s guidance of 20.5 to 22.6 million silver equivalent ounces. Total production consisted of 11.7 million ounces of silver, 111,084 ounces of gold, 16.1 million pounds of lead and 5.7 million pounds of zinc. Annual silver production was slightly below the Company’s guidance of 12.0 to 13.2 million ounces primarily due to lower than expected silver production at La Encantada in 2018. Total production in the fourth quarter of 2018 totaled 6.5 million silver equivalent ounces consisting of 3.3 million ounces of silver, 34,487 ounces of gold, 3.3 million pounds of lead and 1.5 million pounds of zinc. The Company anticipates 2019 total production (including gold, lead and zinc by-products) will range between 24.7 to 27.5 million silver equivalent ounces including 14.2 to 15.8 million ounces of pure silver. Based on the midpoint of the guidance range the Company expects a 28% increase in silver production and an 18% increase in total production when compared to 2018. Keith Neumeyer, President & CEO stated, “First Majestic had a record year in 2018 producing 22.2 million silver equivalent ounces following the successful acquisition and integration of the San Dimas Silver/Gold mine,. The addition of San Dimas effectively doubled our production profile and total Mexican workforce overnight. Unfortunately, due to falling silver prices in the second half of 2018, we needed to implement various cost-cutting measures including placing the La Guitarra mine on care and maintenance, reducing our workforce by approximately 15% and scaling back capital investments by approximately 20%. These cost-cutting measures have been successful and we remain focused on improving margins and will continue to react further if necessary. Looking ahead for 2019, we expect to reach another new production record of between 24.5 and 27.5 million silver equivalent ounces along with a much leaner cost profile primarily due to a full year of production from San Dimas, the start-up of the roaster at La Encantada and the installation of high-intensity grinding (“HIG”) mills at the Santa Elena and La Encantada operations. The combination of the HIG mill and roaster at La Encantada is extremely encouraging as it has the potential to re-establish the operation as a significant silver producer of 4 to 5 million ounces per year once these mill upgrades are completed.” 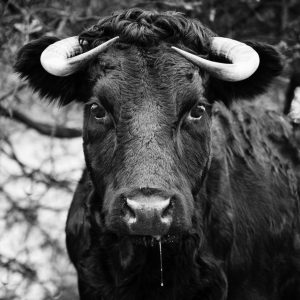 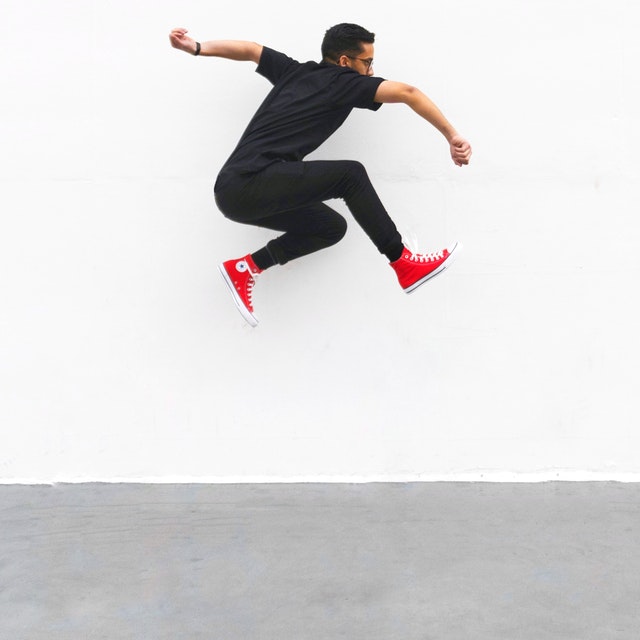 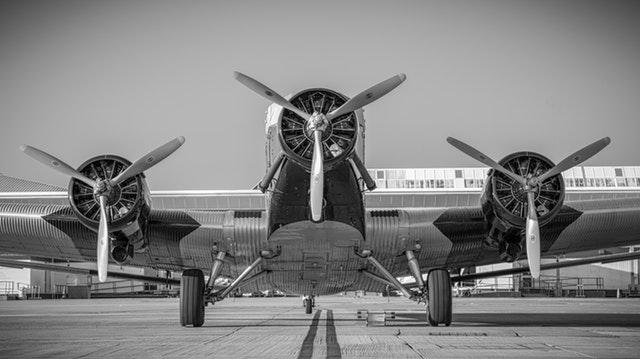 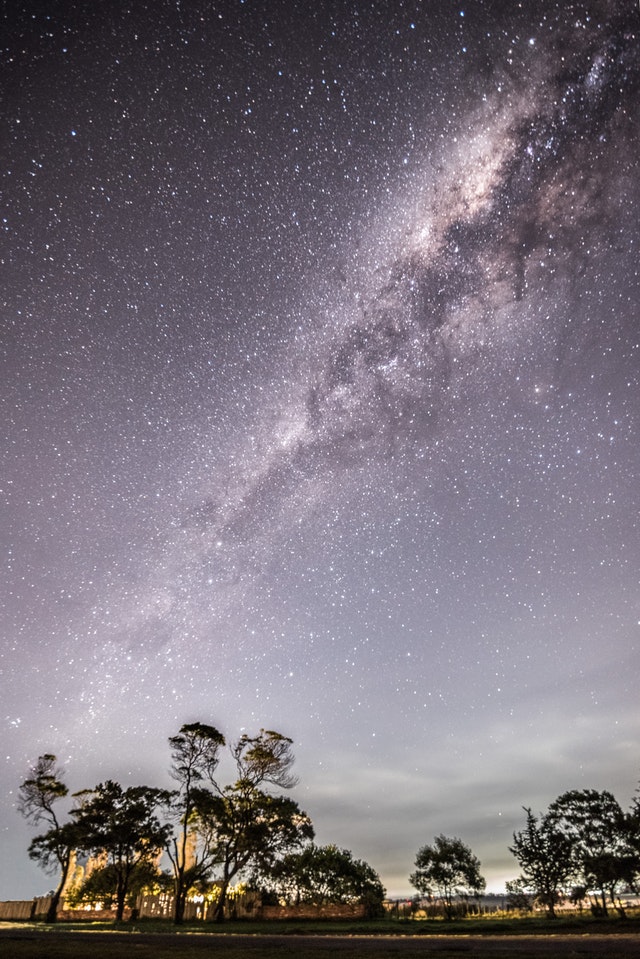 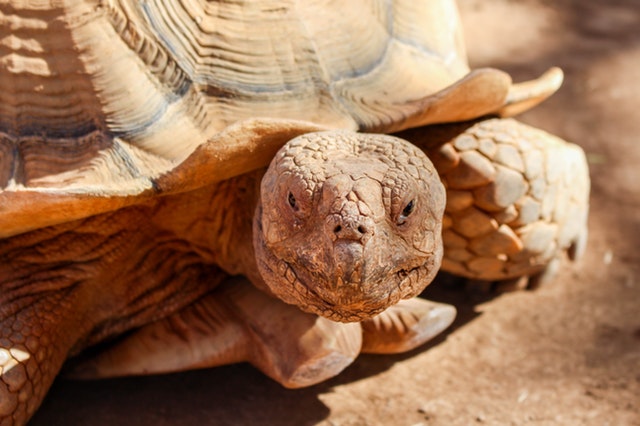