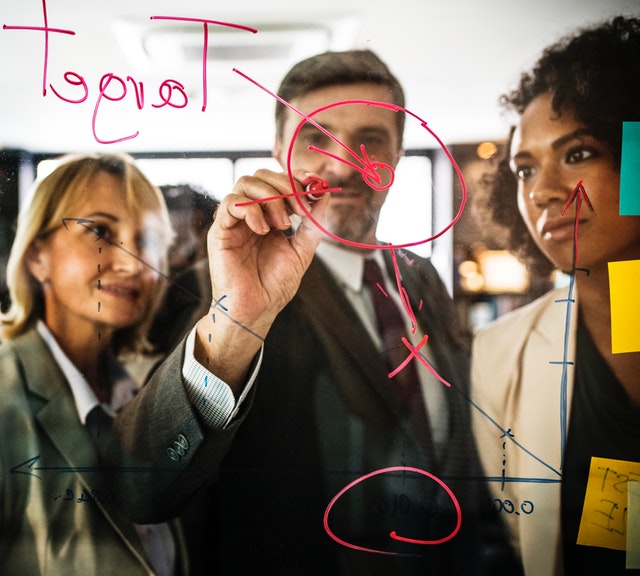 According to multiple reports on Friday, the U.S. Food and Drug Administration (FDA) approved Novartis AG’s PI3K inhibitor treatment,  a drug called alpelisib, which will be marketed under the brand name Piqray. Piqray is approved to be administered in combination with hormone therapy for postmenopausal women, as well as for men, with a form of advanced breast cancer. Specifically, the combination therapy is approved for treating hormoreceptor-positiveive, HER2-negative breast cancer with mutations of the PIK3CA gene.

By way of background, and according to the NIH website, the PIK3CA gene provides instructions for making the p110 alpha (p110α) protein, which is one piece (subunit) of an enzyme called phosphatidylinositol 3-kinase (PI3K). The p110α protein is called the catalytic subunit because it performs the action of PI3K, while the other subunit (produced by a different gene) regulates the enzyme’s activity. Like other kinases, PI3K adds a cluster of oxygen and phosphorus atoms (a phosphate group) to other proteins through a process called phosphorylation. PI3K phosphorylates certain signaling molecules, which triggers a series of additional reactions that transmit chemical signals within cells. PI3K signaling is important for many cell activities, including cell growth and division (proliferation), movement (migration) of cells, production of new proteins, transport of materials within cells, and cell survival. Studies suggest that PI3K signaling may be involved in the regulation of several hormones and may play a role in the maturation of fat cells (adipocytes). 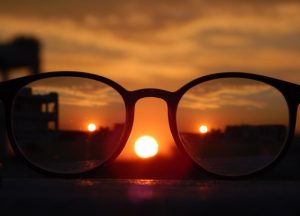 If you found this story interesting you should consider reading about Seattle-based Atossa Genetics (Nasdaq: ATOS) which is is a clinical-stage drug company developing novel, proprietary therapeutics and delivery methods for breast cancer and other breast conditions. To learn more please see the Atossa dedicated coverage page at Vista Partners. 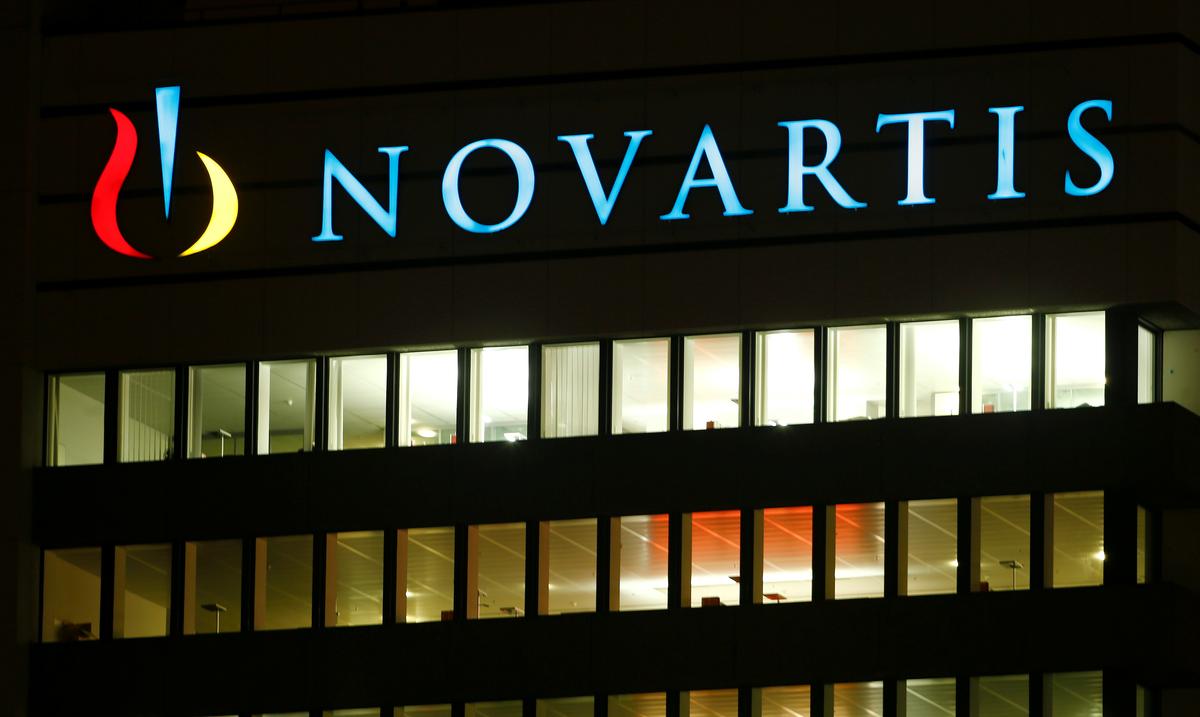 The U.S. Food and Drug Administration (FDA) said on Friday that it had approved Novartis AG’s treatment in combination with a hormone therapy for postmenopausal women, as well as for men, with a form of advanced breast cancer…