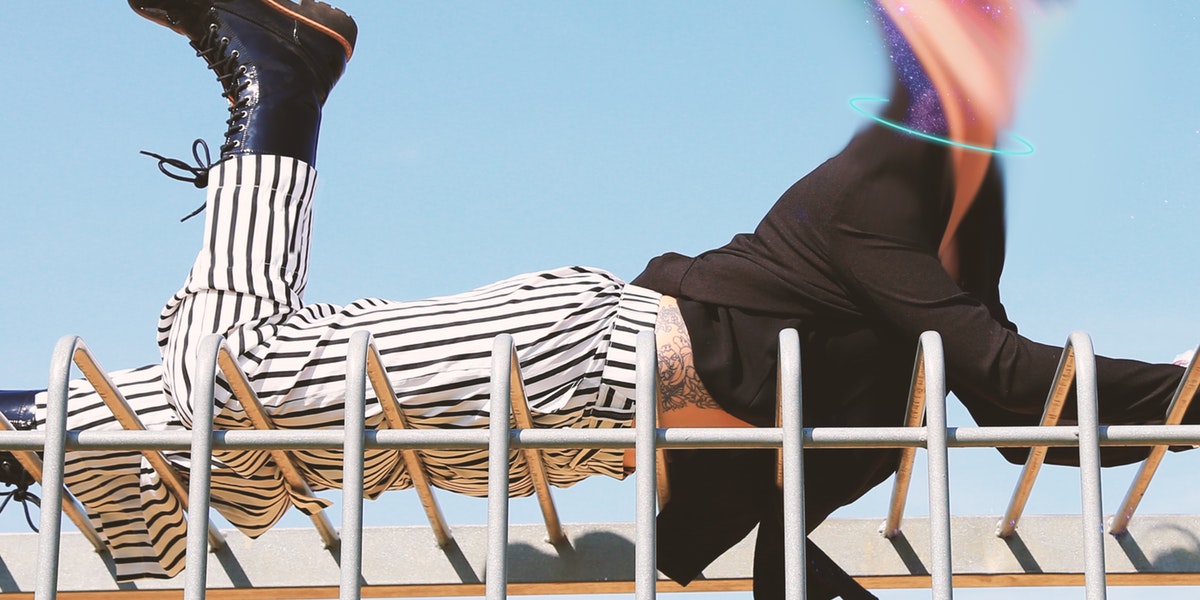 A number of companies from the S&P 500 & Dow 30 continued to report their Q3 earnings today while the Brexit reared its ugly head towards the end of the day to put a damper on any excitement that was bubbling early in the markets. Procter & Gamble (PG) beat expectations, United Technologies (UTX) beat expectations, McDonald’s (MCD) missed expectations & Travelers (TRV) missed expectations. UK lawmakers endorsed Prime Minister Boris Johnson’s deal but voted negative on a swift schedule to approve Brexit legislation.

Gold prices closed at $1,486.11/oz. Silver closed at $17.61/oz. Hecla Mining Company (HL) closed at $1.99/share up 1.53% after a recent report that confirmed a 30% increase in Q3 silver production of 3.3 million ounces and gold production of 77,331 ounces & cash and cash equivalents of ~$33M an $24M increase over June 30th, 2019 with outstanding debt coming in slightly lower. First Majestic Silver (AG) closed lower at $9.89/share down .70% after last week’s confirmation that they had record consolidated average silver recoveries of 88%, the highest in the Company’s 17-year history in Q3.

We did not get any economic reports on Monday. However, on Tuesday, the existing home sales report confirmed that they had lowered by 2.2% m/m in September to a seasonally-adjusted annual rate of 5.38M while total sales jumped 3.9% compared to the same period last year.

Stories that Biogen Inc. (BGEN) will be taking its experimental Alzheimer’s therapy to the FDA for potential approval as a new analysis of data from 2 “failed”clinical trials are exhibiting some interesting results. BGEN moved up $281.87/share up 26.11% today!

INVO Bioscience, Inc. (IVOB) ended the day at $.2898/share. Daily trading volume continues to rise in concert with their announcing progress after their exclusive U.S. partnership with Ferring Pharmaceuticals, a leader in the reproductive health industry was announced in Q1-2019. Ferring has committed to providing the necessary sales and marketing resources to more fully develop the market in the United States. There are countless couples not able to receive reproductive treatments today, and Ferring can be instrumental in addressing the unmet needs of this cohort. Ferring has the industry experience, relationships and the marketing capabilities to successfully embed the INVOcell in clinics throughout the country.  IVOB is a medical device company, headquartered in Sarasota, FL focused on creating simplified, lower-cost treatment options for patients diagnosed with infertility. The company’s lead product, the INVOcell (pictured below), is a novel medical device used in infertility treatment that is FDA cleared and that enables egg fertilization and early embryo development in the woman’s vaginal cavity.