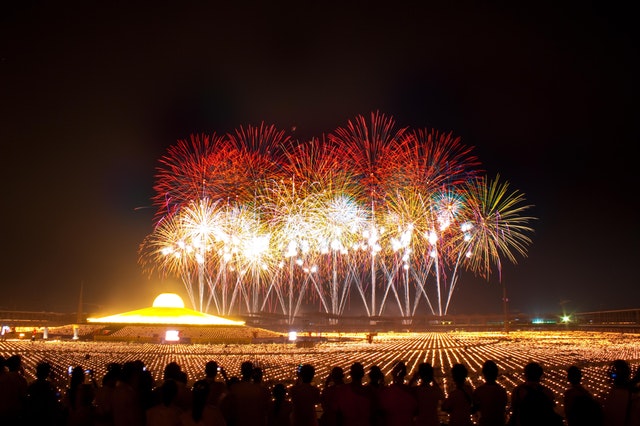 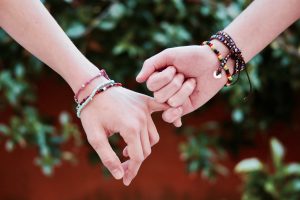 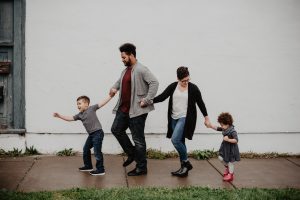 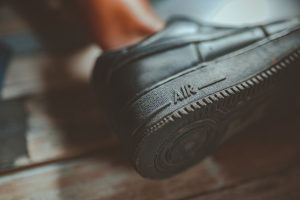 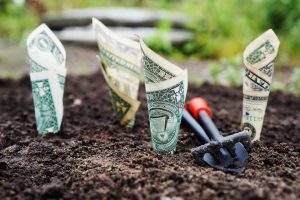 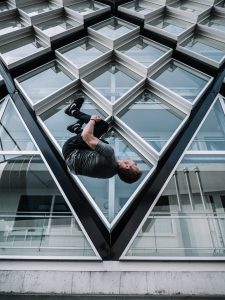 Elsewhere on the recent IPO front, Zoom Video Communications (ZM) flew up by 6.25% closing at $90.45 & Uber Technologies (UBER), the ride-sharing company closed lower at $44.23/share up .52% & still below its recent IPO price of $45 but managed to establish a new all-time intraday high of $47.08 earlier this week . Plant-based burger maker Beyond Meat (BYND) closed at $149.71 adding 1.20%. Their meat is made of four main ingredients: water, pea protein isolate, canola oil & refined coconut oil and is meant to taste like “meat.  Slack Technologies (WORK) which jumped into the public markets with their IPO last week flying up 48.5% from their offering price of $26/share closed today at $36.00 off 1.50% on the day. Slack is a provider of a cloud-based workplace messaging app and went public via a direct listing avoiding paying fees to the relevant banks. 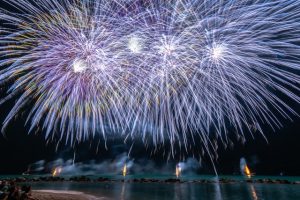 The US markets are closed tomorrow, July 4th to observe Independence Day but we will be at it for a full day of trading on July 5th!!! 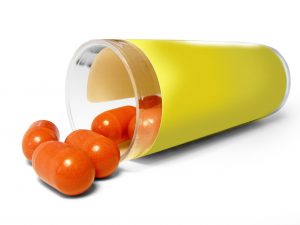 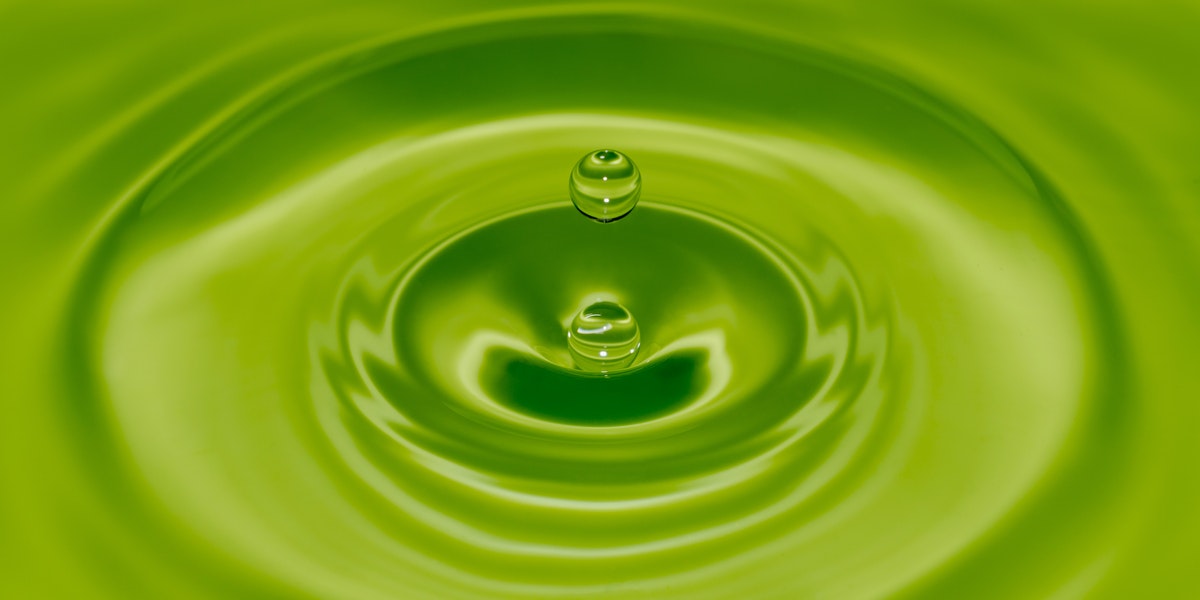 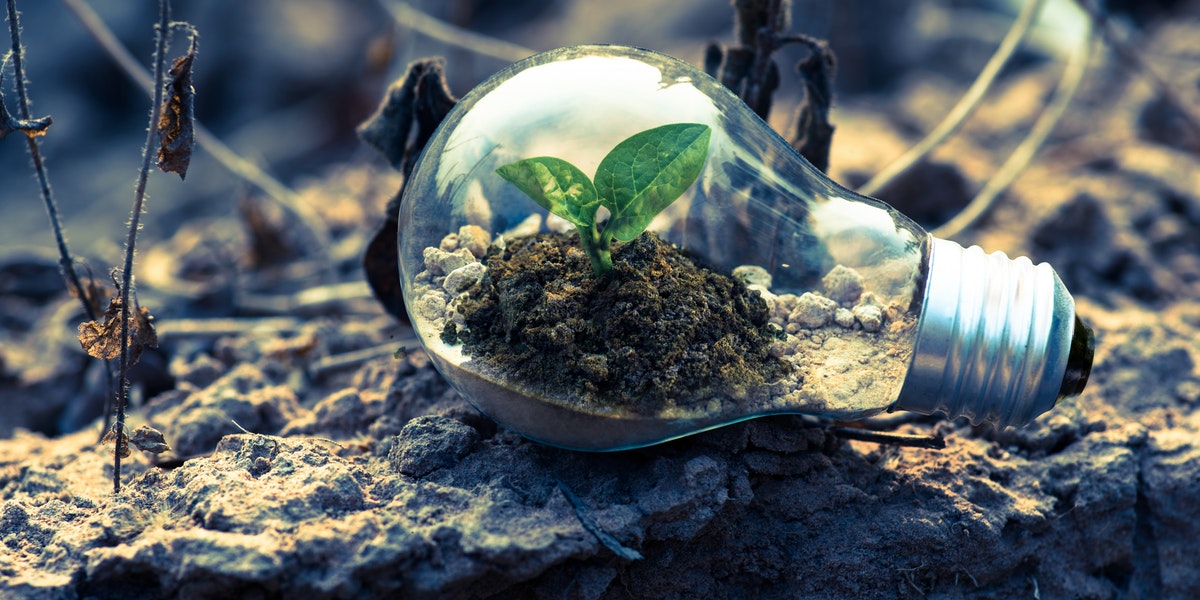 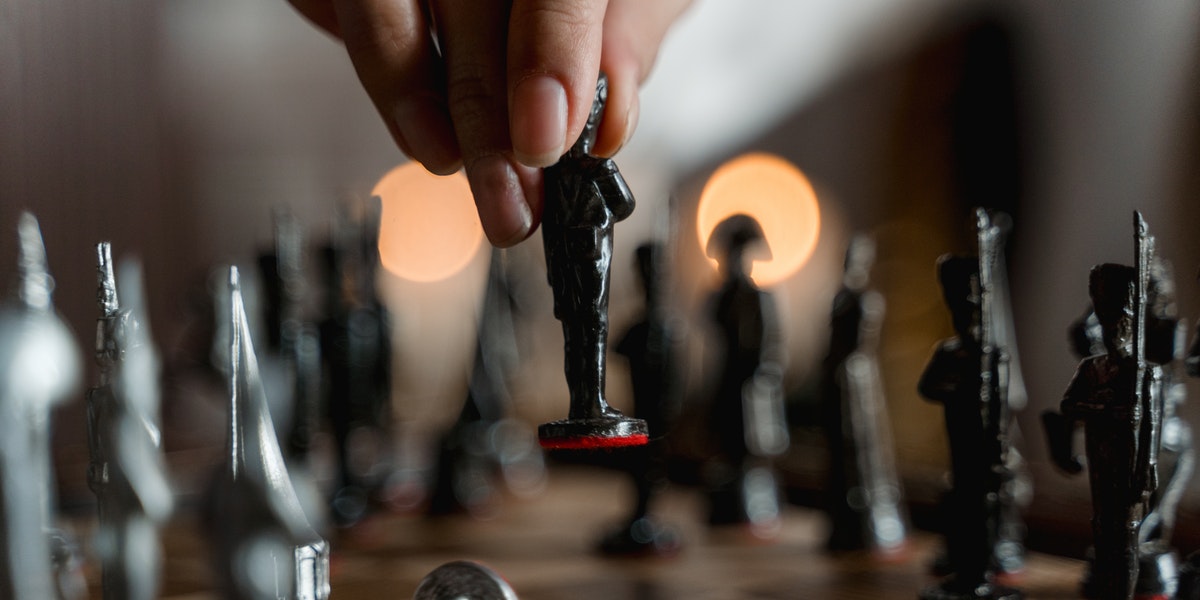 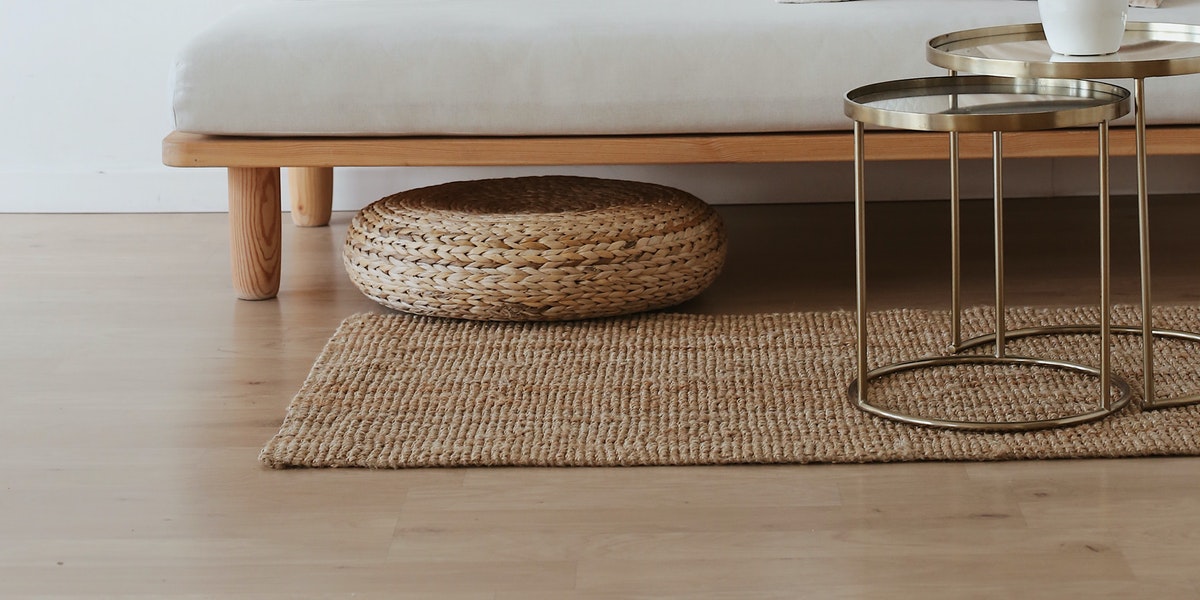