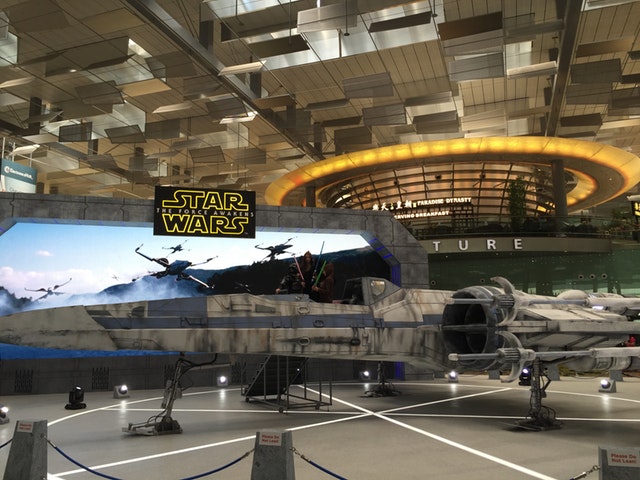 “Avatar2” the sequel to 2009 blockbuster “Avatar” got a new and delayed release date which is now  December 2021 and the“Star Wars” films will now start in December 2022, as announced by Walt Disney Co.  Recently, Walt Disney added “Avatar” and other movies to its kitty and bolstered its position in the theatres by acquiring movies and TV assets from Rupert Murdoch’s 21st Century Fox. “Avatar,” the highest grosser for the company, was directed by James Cameron earned a revenue of $2.8 billion globally. However, “Avatar” may be pushed down to the second spot by “Avengers Endgame,” Disney’s recent release & superhero megahit is still smashing records at the box office. As announced by the company “Avatar 3” is set to release in December 2023, “Avatar 4” is to be released in December 2025 and “Avatar 5” is now set for December 2027. In between the aforementioned releases, “Star Wars” films are set to release in December 2022, 2024 and 2026. Dow 30 Component, The Walt Disney Company (DIS),  and its subsidiaries is a diversified worldwide entertainment company that operates in four business segments: Studio Entertainment, Media Networks, Parks and Resorts, and Consumer Products & Interactive Media. To learn more about this Dow 30 Component, The Walt Disney Company (DIS), and to continue to track its progress please visit the Vista Partners Walt Disney Company Coverage Page. 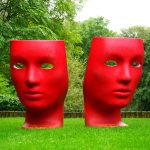 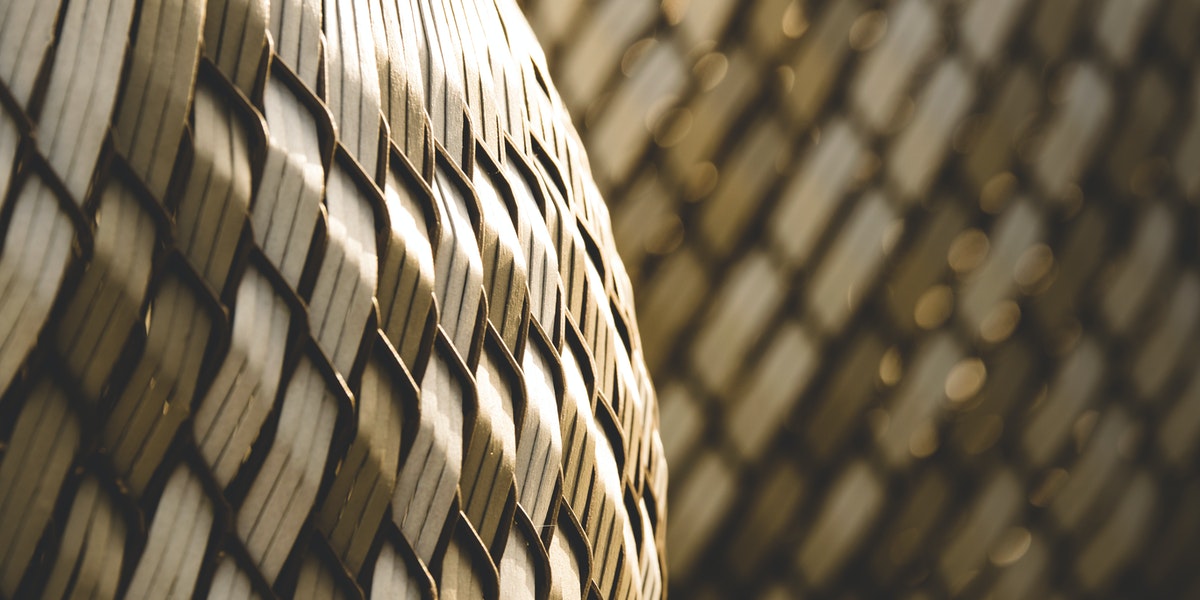 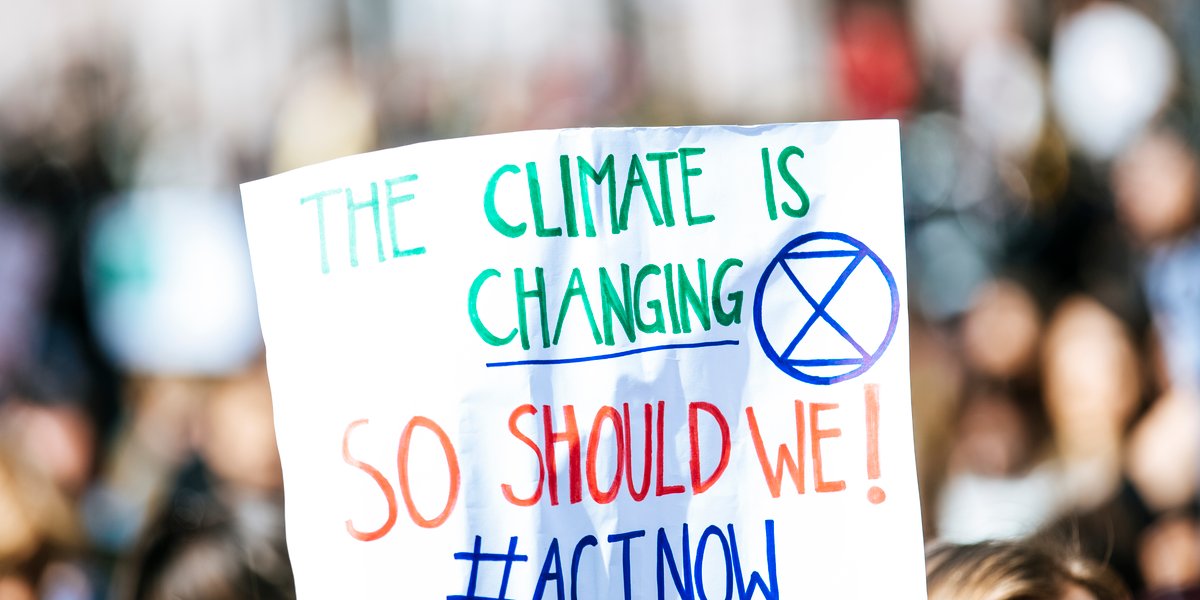 Apple Promises To Bring Its Entire...