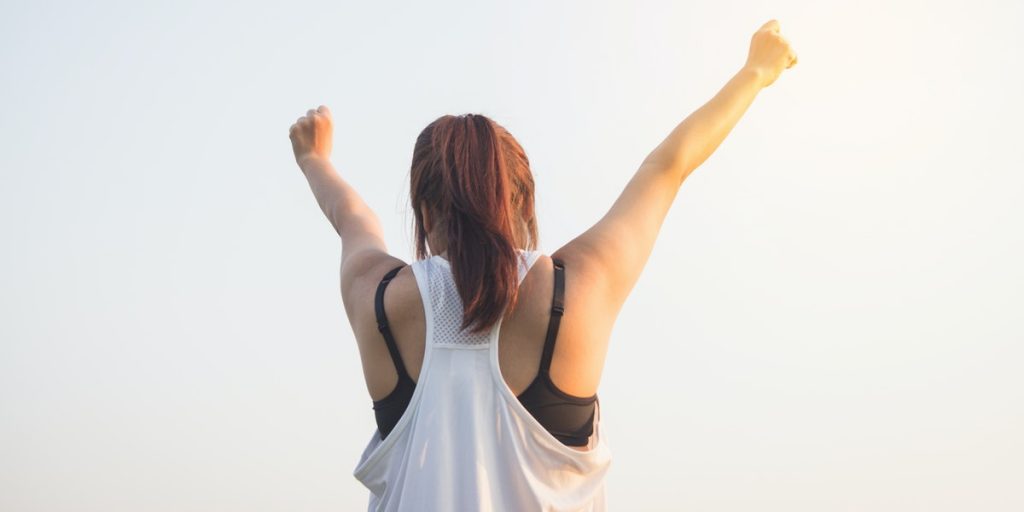 QUOTE OF THE DAY – “Courage taught me no matter how bad a crisis gets … any sound investment will eventually pay off.” — Carlos Slim Helu

I hope that all of you found ways to make money during this interesting day in the markets. What seemed so dire yesterday across the COVID-19 pandemic landscape that weighed on the markets seemed to get a bit of help today as even my home state of California was reported to be getting its act together, vaccine distribution wise at least, as it was confirmed that all residents 16 and up will be eligible for a coronavirus vaccine by April 15.

However, it was not all rosy as today’s session began with a quick sprint into negative territory highlighted by another significant drop in the Russell 2000 that took the index near to a 10% drop over the last 3 days and testing the fortitude of the best of us. But around 8am pacific the mood & the value of the markets started to lift into the close. The Russell 2000 swung strongly (~+5%) as growth stocks primarily on the smaller side of things turned a corner & caught a bid broadly in the session, while the index closed at 2,183.12 (+2.29%).

The macroeconomic schedule delivered the initial jobless claims report for the week ending March 20 which showed a drop by 97k to 684k, while continuing claims for the week ending March 13 fell by 264k to 3.870M. The third estimate for Q4 GDP was also revised to 4.3% up from 4.1%, however, the GDP Price Deflator was revised slightly down to 2% from 2.1%. Tomorrow, the macroeconomic schedule will be busy tomorrow and will deliver the Personal Income and Spending report for February, the PCE Prices for February, the final Univ. of Michigan Index of Consumer Sentiment for March, & the Advance reports for International Trade in Goods, Retail Inventories, & Wholesale Inventories. 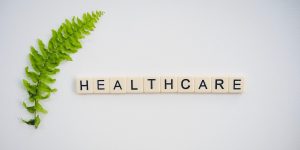 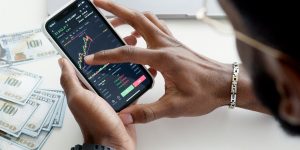 AMC Entertainment Holdings, Inc. (AMC) closed at $10.94, +21.29% after recently announcing that with additional openings in the United States expected over the next week, AMC anticipates that 99% of its U.S. circuit will be open by Friday, March 26

GameStop Corp. (GME) closed at $183, +52.69% after this weeks; Q4 & fiscal 2020 results where the company highlighted the following points: Achieved 6.5% Increase in Comparable Store Sales During Fourth Quarter, With Global E-Commerce Sales Increasing 175% for the Fourth Quarter and 191% for Fiscal 2020, Expense Reduction Initiatives Drove $409 Million, or 21%, SG&A Improvement in Fiscal 2020, Strengthened the Balance Sheet and Ended Fiscal 2020 With $635 Million in Total Cash, Laying the Foundation for Transformation, Announces the Appointment of Technology Veteran Jenna Owens as New Chief Operating Officer.

INVO Bioscience, Inc. (INVO) closed strongly at $4.75, +8.2% after it recently announced the signing of a 50/50 joint venture agreement in partnership with reproductive specialists Dr. Nicholas Cataldo, MD, MPH, Dr. Karen R. Hammond, DNP, CRNP, and Lisa Ray, MS, ELD, to open the first Joint Venture INVO-exclusive clinic in the United States. The INVO clinic will be located in Birmingham, Alabama and is expected to be operational in the second half of 2021.

Rubius Therapeutics, Inc. (RUBY) closed at $31.78, +26.77% after recently announcing the pricing of an upsized underwritten public offering of 6,896,552 shares of its common stock at a public offering price of $29.00 per share. The gross proceeds to Rubius from the offering are expected to be approximately $200 million, before deducting the underwriting discounts and commissions and other offering expenses. Rubius has granted the underwriters a 30-day option to purchase up to an additional 1,034,482 shares of its common stock.