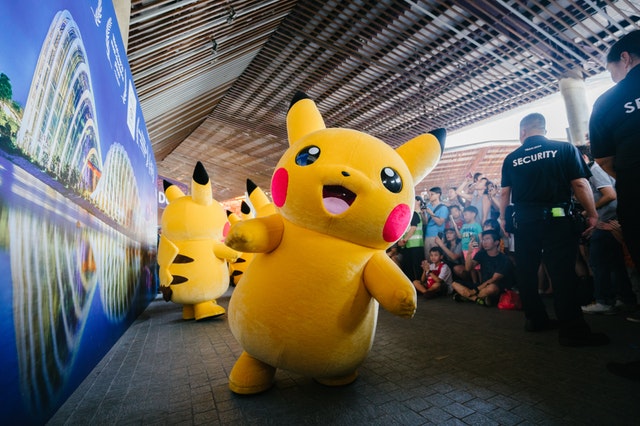 U.S. equities bounced on Friday after four straight days of declines.  Treasury Secretary Steven Mnuchin stated that the Chinese trade talks this week were “constructive.”  This statement alone seemed to be enough to allow the markets to bounce after initially dropping this morning post new US tariffs on Chinese goods had gone into effect at 12:01 am on Friday. The S&P 500 rose a respectable .37% today ending at 2881.40 and closing soundly above the 50-Day moving average or 2862. The Dow rose even more up .44% ending at 25,942.37 while the Nasdaq nicked up .08% & the Russell 2000 glided higher by .2%. Regarding the current increase amount of volatility, the CBOE Volatility Index (VIX) dropped sharply in the close $16.04 or down a whopping 16.02% realizing the daily range of $15.57 – $20.19. The 2x leverage ETF TVIX closed at $23.16  down 14.76% and traded between $23.03 and $28.93 today. Dow 30 components Caterpillar (CAT) bumped up .11% and Walmart (WMT) notched a nice win up 2.38% closing at $1.01. Out of the energy sector, Chevron (CVX) was up .66% ending the week at $121.99 after passing on Anadarko Petroleum (APC) yesterday. Exxon (XOM) was nearly a point closing at $76.56. In the tech sector, Intel (INTC) dropped again today by .9% closing at $46.20/share after being downgraded by BMO this week. Microsoft (MSFT)  has a good Friday up 1.30% and closing at $127.13. Apple (AAPL) did not fare well dropping 1.39% and closing at $ & IBM dropped .76%. After the close of the markets yesterday, Uber Technologies (UBER), the ride-sharing company,  priced its IPO at $45 per share which was below the $48-$55 range that was thought to be realized. Uber raised a whopping $8.1 billion via the IPO which placed its value out of the gate at approximately $82 billion. UBER began trading today with a range of $41.06 to $45/pershare and closed at a disappointing $41.57 down 7.62%.  The bankers and Uber got their money now and I guess we will have to wait and see if all the fuss & capital will produce further growth. Disney (DIS) which beat analyst expectations this week and is further seeing their “Avengers Endgame” superhero mega-hit gain amazing traction in theaters now with a running total of $730.4M closed at $133.59 down 1.40% today. Warner Brothers’ “Pokémon Detective Pikachu” is fairing pretty good this weekend opening in 4,202 theaters and is thought to come in behind Avengers with approximately $53.6M in its first weekend of shows. One of the largest publicly traded hospital companies in the US and a leading operator of acute care hospitals in communities across the country, Community Health Systems, Inc (CYH) hit an intraday high of $3.58/share & a low of $3.31 today and closed the day at $3.45/share down .86% on 1.15 million shares of trading.  Chairman & CEO Wayne T. Smith bought more CYH stock over the last week bringing his total purchases to a number north of $3mm.  See SEC form 4 filing. It is worth noting that CYH Management is continuing to push forward with their strategy to delever their balance sheet & sell off underperforming hospitals assets in order to improve cash flow. They seem to be making progress in these efforts, although early, evidenced by their recently published financial and operating results for the three months ended March 31, 2019.
INVO Bioscience (IVOB) is a medical device company which was granted FDA clearance for the first intravaginal Culture System called INVOcell is a simplified and cost-effective treatment for patients diagnosed with infertility. To better understand the difference the INVOcell procedure is making in peoples lives please view this interview on Good Morning America of a couple that had a baby via this procedure. Interest in IVOB has been growing this year as they also took on a significant partnership with an international pharmaceutical concern on January 14, 2019.  Per the SEC filing,  INVO Bioscience, Inc  consummated under the terms of a Distribution Agreement with Ferring International Center S.A. (“Ferring”) completed its obligation to make an initial payment to the Company of $5,000,000 upon completion of the required closing conditions, including executed agreements from all current manufacturers of the Licensed Product that upon a material supply default by the Company, Ferring can assume a direct purchase relationship with such manufacturers. Ferring is obligated to make a second payment to the Company of $3,000,000 provided that the Company is successful in obtaining a five (5) day label enhancement from the FDA for the current incubation period for the Licensed Product at least three (3) years prior to the expiration of the term of the license for the Licensed Product and provided further that Ferring has not previously exercised its right to terminate the Distribution Agreement for convenience. In addition, under the terms of a separate Supply Agreement, attached as an exhibit to the Distribution Agreement, Ferring is obligated to pay the Company a specified supply price for each Licensed Product purchased by Ferring for distribution. transactions contemplated by its previously reported Distribution Agreement with Ferring, dated November 12, 2018. Review complete filing here. It was another quiet day for Seattle-based biotech firm, Atossa Genetics (ATOS) whose shares closed down 3% at $2.59 per share. Oil prices dropped .1%  & closed at $61.66/bbl. The US Dollar Index closed at 97.33 basically flat. 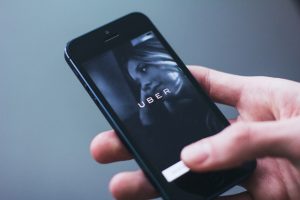 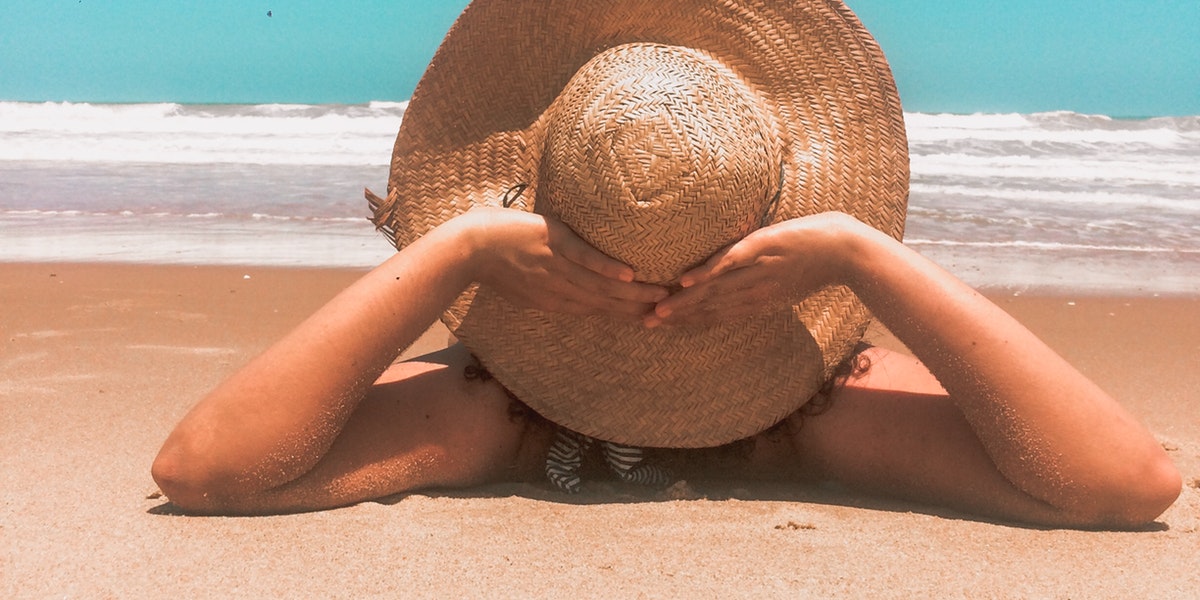 Walmart Falls Short Of Earnings For... 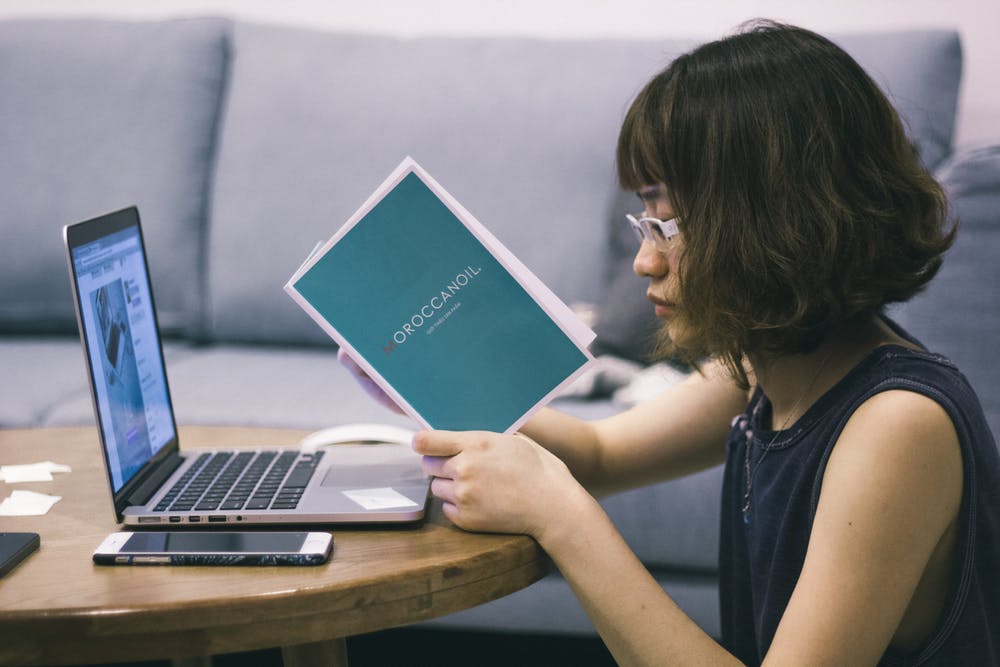 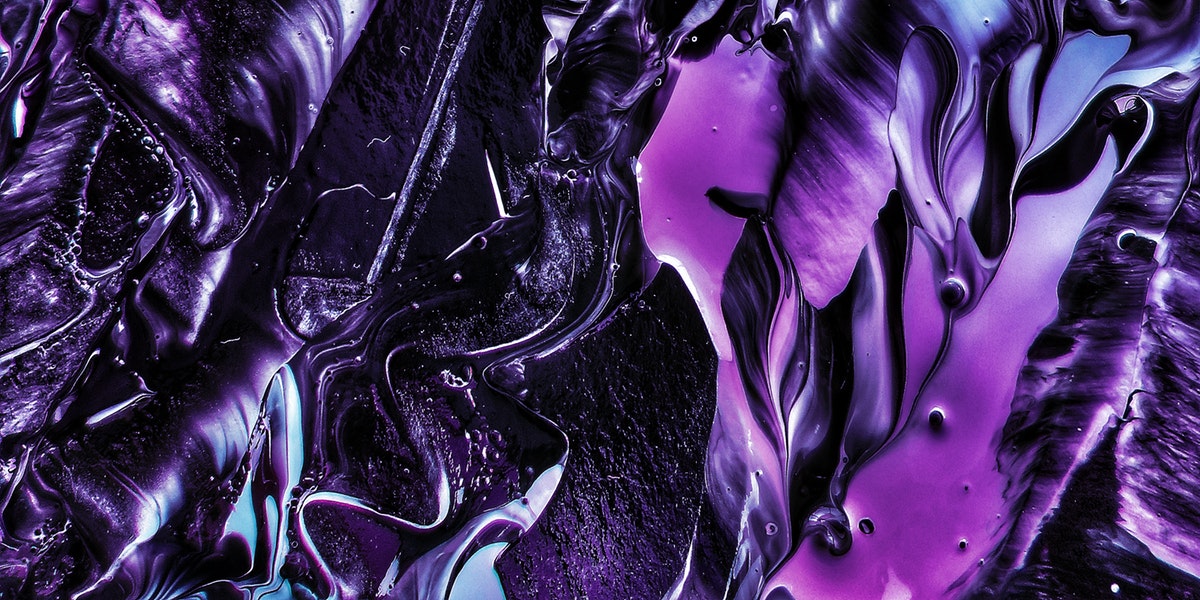 INVO Bioscience Progresses With Hiring of... 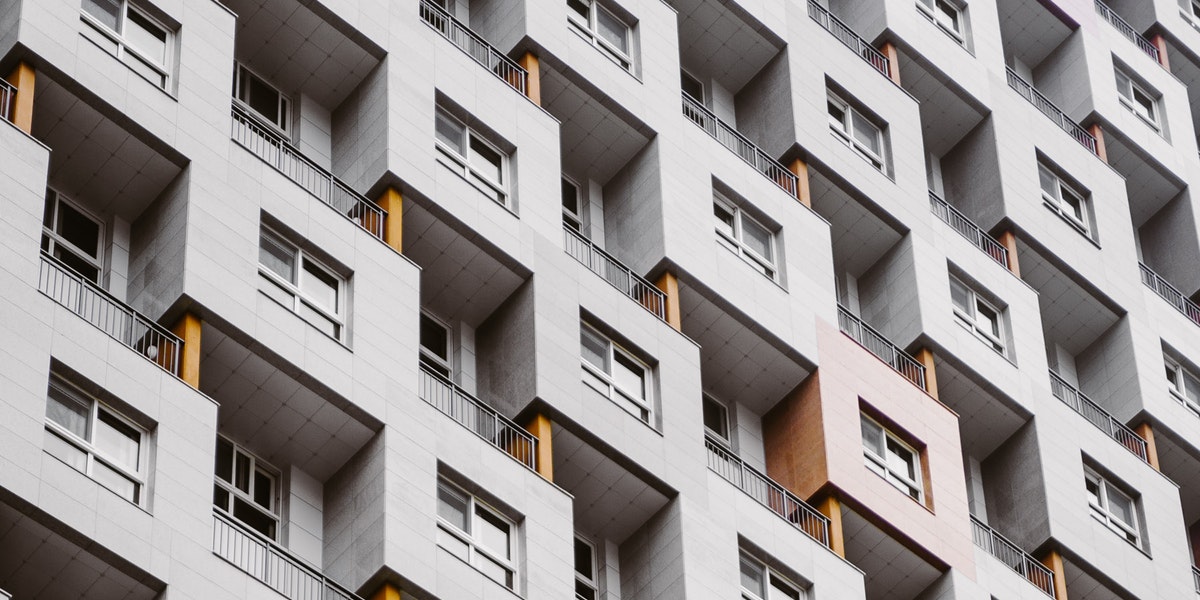