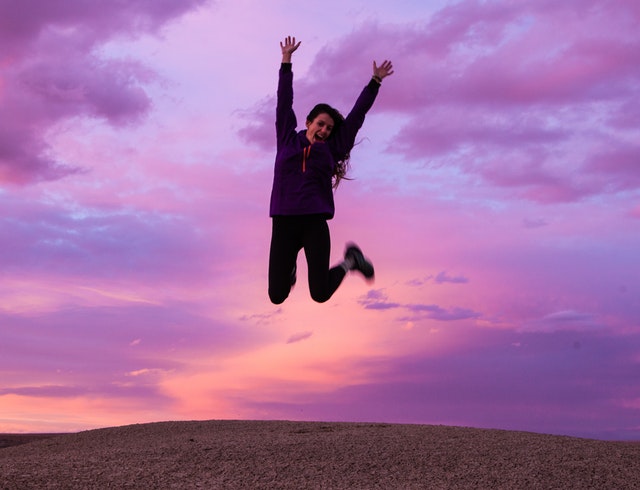 Atossa Genetics (ATOS) a Seattle-based biotech firm focused on developing treatments for breast cancer had another wonderful day as it jumped up 24.47% closing at $4.40 on 24.84 Million shares of trading. This increase came about today as ATOS announced that on March 14th and 15th, 2019, it received approximately $10 million from exercises of previously outstanding warrants. The warrants were issued by the Company in the rights offering completed May 30, 2018. As a result of the warrant exercises, the Company retired 2.5 million warrants and issued 2.5 million shares of common stock.

Kyle Guse, CFO and General Counsel of Atossa Genetics stated, “The $10 million in cash proceeds significantly enhances our cash position and provides working capital for our ongoing and planned clinical studies. Moreover, the warrant exercises are essentially ‘non-dilutive’ because the warrants were previously outstanding and are now removed from our overhang.”

Last week ATOS announced that the FDA has issued a “Safe to Proceed” letter under their “expanded access” program permitting the use of Atossa’s oral Endoxifen as a post-mastectomy treatment in a pre-menopausal, estrogen-receptor positive (ER+) breast cancer patient. This patient completed a 3-week course of Atossa’s oral Endoxifen prior to her surgery under an FDA-approved expanded access program. The tumor activity from the initial biopsy was compared to the tumor activity at surgery, finding that the cancer cell biological activity was reduced by two measures: the Ki-67 activity decreased by 50 percent, and the estrogen receptor content decreased by over 20 percent. There were no safety or tolerability issues, including vasomotor symptoms such as hot flashes and night sweats. The latter symptoms are often a tolerability challenge for patients on tamoxifen.
Visit the Atossa Genetics (ATOS) page at Vista Partners to keep up with their progress and to learn more daily! 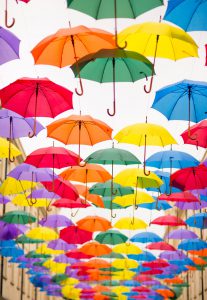