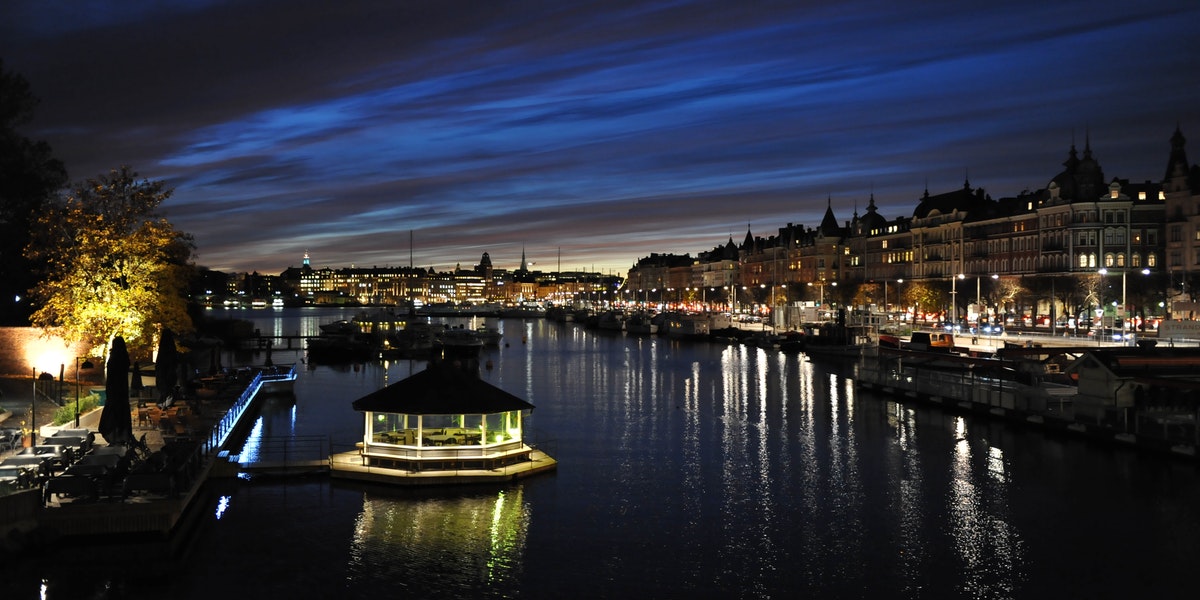 Breast cancer is the most common cancer in women in the US with more than 268,000 new cases in 2019 according to the  American Cancer Society.

Legislation has been recently enacted in over 35 states requiring that women be notified if they have Mammographic breast density (MBD) and those notifications typically state that women with MBD have a higher risk of developing breast cancer, and that mammography may not be as effective in detecting breast cancer because the MBD can “mask” the detection of cancers.

In February 2019, Federal legislation was enacted that requires that the FDA adopt rules requiring that mammography reports include information about MBD and inform women about their MBD status. There is no FDA-approved treatment for MBD.

MBD has been shown in studies conducted by others to be an independent risk factor for developing breast cancer. It is estimated that approximately ten million women in the United States have MBD.

Seattle-based and publicly traded biopharmaceutical firm Atossa Genetics (NASDAQ: ATOS) believes its Endoxifen may provide an option for women to proactively reduce the mammographic density of their breasts. Endoxifen is an active metabolite of tamoxifen. Tamoxifen is an FDA-approved drug to prevent new breast cancer as well as recurrent breast cancer in breast cancer patients. Tamoxifen itself must be broken down by the liver into active compounds (metabolites), of which Endoxifen is the most active. Although oral tamoxifen is approved to prevent breast cancer in “high-risk” women, it is used by less than 5 percent of women with an increased risk of developing breast cancer, including women with MBD, because of the actual or perceived side effects and risks of tamoxifen. Moreover, the company’s Endoxifen may improve mammography accuracy and patient care by unmasking cancerous tumors that are otherwise obscured by high breast density.

Based on the number of women with MBD and the number of patients who have survived breast cancer but are not fully benefiting from taking tamoxifen, Atossa estimates that the potential markets for its proprietary formulations of Endoxifen could potentially exceed $1 billion in annual sales. Moreover, reducing the incidence of breast cancer could significantly reduce healthcare costs.

This week Atossa announced that it has contracted with Stockholm South General Hospital in Sweden to conduct a Phase 2 study of Atossa’s proprietary oral Endoxifen to reduce mammographic breast density (MBD) in women. The study is being led by principal investigator Per Hall, M.D., Ph.D., Head of the Department of Medical Epidemiology and Biostatistics at Karolinska Institutet. MBD is an emerging public health issue, as studies conducted by others have shown that MBD increases the risk of developing breast cancer and that reducing MBD can reduce the incidence of breast cancer. The primary endpoint of the new Phase 2 study is to determine whether oral Endoxifen administration results in an individual change in MBD, which will be measured after three and six months of treatment. The secondary endpoints are safety and tolerability. Assuming the institutional review board (IRB) approves the study, enrollment is expected to open in the first quarter of 2020.

Atossa is led by one of the world’s top breast cancer researchers, Dr. Steven C. Quay, Ph.D. Chairman and CEO. His life’s work and mission are both geared toward the fight against breast cancer. And his vision is dedicated to bringing forth the future utopia of breast health. He has served as CEO, President and Chairman of the Board since incorporation in 2009 and has served as Chairman, President and CEO, and Chief Scientific Officer of MDRNA, Inc. Dr. Quay is certified in Anatomic Pathology with American Board of Pathology. He also served as former faculty member of the Department of Pathology at the Stanford University School of Medicine and is an experienced physician-scientist, inventor, author, and serial biotechnology entrepreneur who has founded six companies, completed two successful IPOs, and rebranded a seventh company. His webiste is www.dr.quay.com.

Significant progress has already been made with Atossa’s lead Endoxifen program: 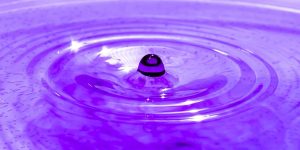 Please visit the Atossa Genetics (ATOS) page at Vista Partners to keep up with their progress and to learn more daily about their work and developments in diagnosing and treating breast cancer.