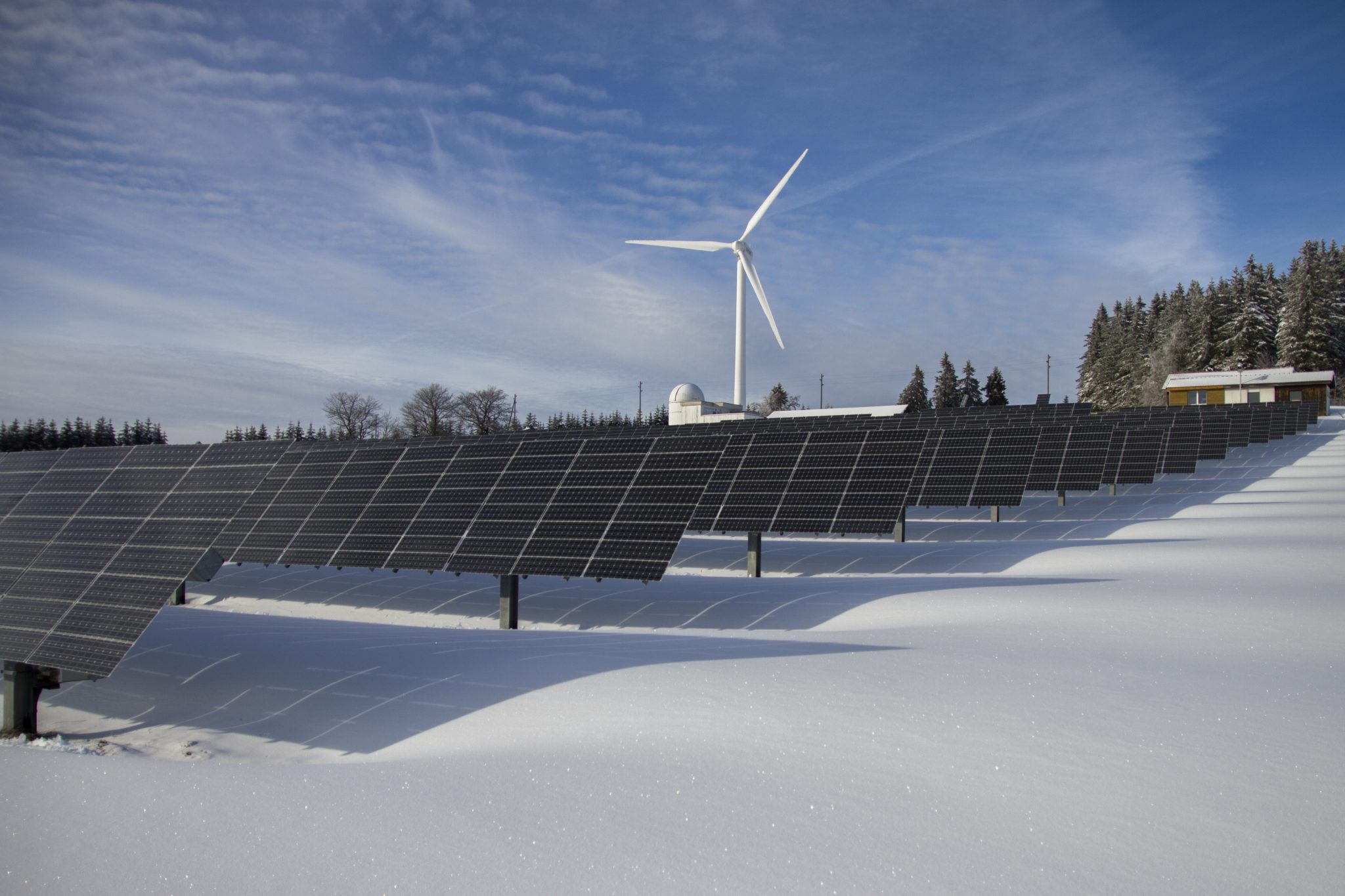 It is estimated that approximately ten million women in the United States have MBD, for which there is no FDA-approved treatment. Although oral tamoxifen is approved to prevent breast cancer in “high-risk” women, it is used by less than 5 percent of women with an increased risk of developing breast cancer because of the actual or perceived side effects and risks of tamoxifen. Atossa Genetics believes its Endoxifen may provide an option for women to proactively reduce the density of their breasts. Moreover, the company’s Endoxifen may improve mammography accuracy and patient care by unmasking cancerous tumors that are otherwise obscured by high breast density.

Legislation has been recently enacted in approximately 35 states requiring that women be notified if they have mammographic breast density (MBD) and those notifications typically state that women with MBD have a higher risk of developing breast cancer, and that mammography may not be as effective in detecting breast cancer because the MBD can “mask” the detection of cancers. In February 2019, Federal legislation was enacted that requires that the FDA adopt rules requiring that mammography reports include information about breast density and inform women about their breast density.

Today, Atossa Genetics Inc. (Nasdaq: ATOS), a clinical-stage biopharmaceutical company developing novel therapeutics and delivery methods for breast cancer and other breast conditions announced that all participant activities have been completed in its Phase 1 clinical trial of a new proprietary modified-release oral tablet form of its Endoxifen. This is the next generation of oral Endoxifen following the successful clinical studies of the capsule form of the company’s oral Endoxifen. The Phase 1 study is being conducted in Australia. The objectives of the study are to assess safety and tolerability and to ascertain the pharmacokinetics of the tablet. The study is randomized, double-blinded and placebo-controlled with both single and multiple-doses (daily for 14-days) in two groups with a total of 24 healthy female volunteers. Atossa’s oral Endoxifen capsule served as the comparator.

Steven C. Quay, Ph.D., M.D., CEO, and president of Atossa, commented: “We are very pleased that this study enrolled so quickly, with all 24 participants enrolled and dosed over the past six weeks. This is a very important study for Atossa as we plan to use the new modified-release oral tablet in our upcoming Phase 2 study to reduce breast density. We expect to report preliminary results from the Phase 1 study in the next 30 days and then move forward with the Phase 2 study in the fourth quarter. Ultimately, the goal of the modified-release aspect of the drug is to create more even uptake of the drug which we believe may reduce side effects and improve efficacy.”

Atossa Genetics Inc. (Nasdaq:ATOS), a clinical-stage biopharmaceutical company developing novel therapeutics and delivery methods for breast cancer and other breast conditions, today announced that all participant activities have been completed in its Phase 1 clinical trial of a new proprietary modified-release..