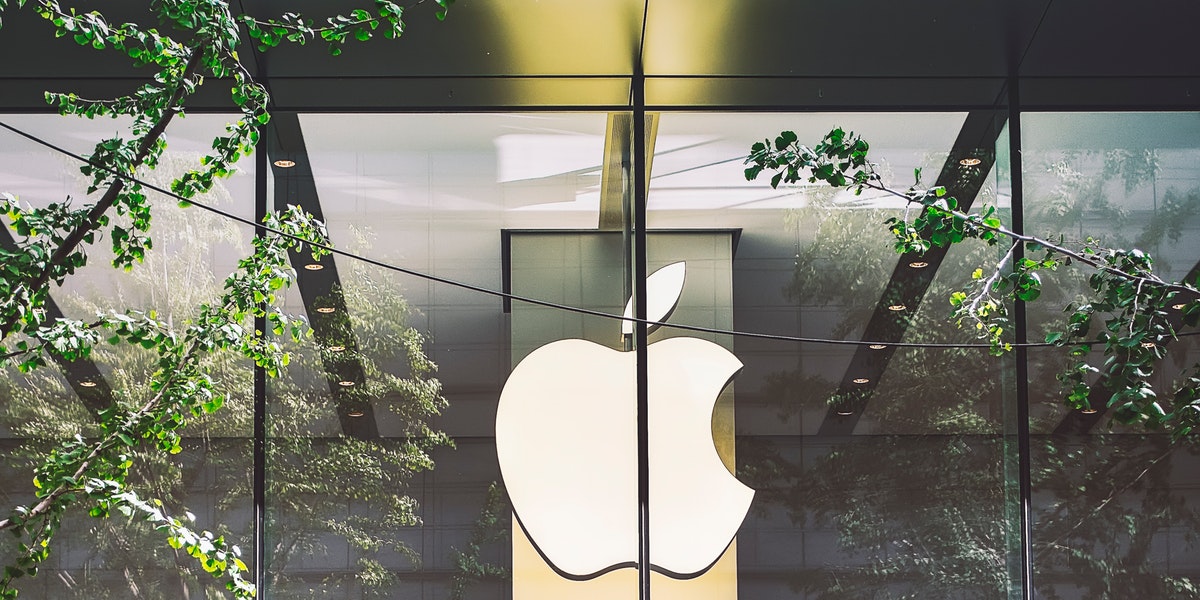 Apple (AAPL) hit a new high as Raymond James updated its AAPL price target from $225 to $280 today which in turn led the market forward. AAPL shares closed at $240.51/share after hitting a new all-time high of $240.99 a touch higher.

We did not get hit with any economic reports today.

Seattle Genetics (SGEN) closed trading at $100.89/share up 15.43% today as they stated their trial of tucatinib in locally advanced or metastatic HER2-positive breast cancer met its primary endpoint of progression-free survival. “There is significant unmet medical need following treatment with trastuzumab, pertuzumab and T-DM1 in patients with metastatic HER2-positive breast cancer,” said Roger Dansey, M.D., Chief Medical Officer at Seattle Genetics. “The addition of tucatinib to the commonly used doublet of trastuzumab and capecitabine represents a potential significant clinical advance for patients with metastatic HER2-positive breast cancer, importantly, including those with brain metastases. Based on these findings, we plan to unblind the trial and offer tucatinib to patients on the control arm. We also plan to submit a New Drug Application (NDA) to the FDA in the first quarter of 2020, with the goal of bringing a much-needed new medicine to patients.”

INVO Bioscience, Inc. (IVOB) ended the day at $.2785/share. Daily trading volume continues to rise in concert with their announcing progress after their exclusive U.S. partnership with Ferring Pharmaceuticals, a leader in the reproductive health industry was announced in Q1-2019. Ferring has committed to providing the necessary sales and marketing resources to more fully develop the market in the United States. There are countless couples not able to receive reproductive treatments today, and Ferring can be instrumental in addressing the unmet needs of this cohort. Ferring has the industry experience, relationships and the marketing capabilities to successfully embed the INVOcell in clinics throughout the country.  IVOB is a medical device company, headquartered in Sarasota, FL focused on creating simplified, lower-cost treatment options for patients diagnosed with infertility. The company’s lead product, the INVOcell (pictured below), is a novel medical device used in infertility treatment that is FDA cleared and that enables egg fertilization and early embryo development in the woman’s vaginal cavity.