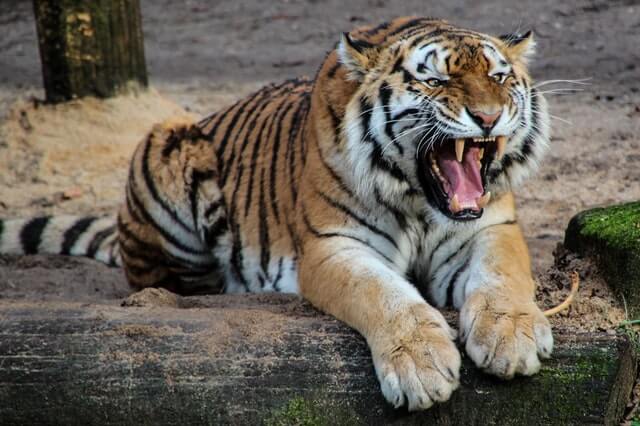 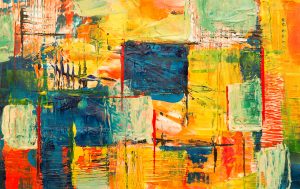 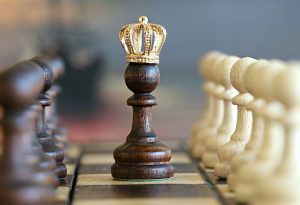 INVO Bioscience, Inc. (IVOB) ended the day at $.3191/share as daily trading volume continues to rise in concert with their announcing progress after their exclusive U.S. partnership with Ferring Pharmaceuticals, a leader in the reproductive health industry was announced in Q1-2019. Ferring has committed to providing the necessary sales and marketing resources to more fully develop the market in the United States. There are countless couples not able to receive reproductive treatments today, and Ferring can be instrumental in addressing the unmet needs of this cohort. Ferring has the industry experience, relationships and the marketing capabilities to successfully embed the INVOcell in clinics throughout the country.  IVOB is a medical device company, headquartered in Sarasota, FL focused on creating simplified, lower-cost treatment options for patients diagnosed with infertility. The company’s lead product, the INVOcell, is a novel medical device used in infertility treatment that is FDA cleared and that enables egg fertilization and early embryo development in the woman’s vaginal cavity.

Ths week, INVO Bioscience (IVOB) announced that revenues for the quarter totaled $658,638 compared to $110,210 in the second quarter of 2018, an increase of 498%. Revenue growth was driven primarily by increased product sales in the U.S. as shipments to Ferring were above expectations outlined in May 2019 as they began to increase their marketing activities. On January 14, 2019, the Company closed an exclusive U.S. licensing agreement with Ferring International Center S.A. the parent Company of Ferring Pharmaceuticals U.S. to commercialize the INVOcell™ system for use in the treatment of infertility. As part of the U.S. licensing agreement, the Company received a $5 million one-time milestone payment, with the ability to receive an additional $3 million upon obtaining a label enhancement from the U.S. Food and Drug Administration. Read Complete Story. 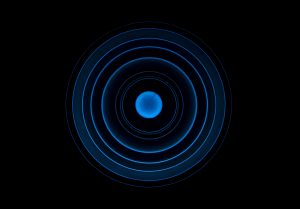 Atossa Genetics (ATOS),  a Seattle-based biotech firm developing novel therapeutics and delivery methods to treat breast cancer and other breast conditions closed at $2.18/share intraday high of $2.25. The average daily trading volume is 432,684 shares per day and reported Q2 financial results & company update today. Recently, Atossa also announced that recently the online launch of company CEO Steven Quay’s Tedx UofW Talk, “How to Be Smart When You’re Dense: Preventing Breast Cancer by 2030.” The talk has been posted online at https://www.youtube.com/watch?v=hK4PlbYE_5M&list=PLsRNoUx8w3rNCo4uCVXiNDFZLiKrIOQ1J&index=5 and can also be accessed via the company’s website at www.atossagenetics.com. In the Tedx UofW talk, Steven Quay, M.D., Ph.D., Atossa’s Chief Executive Officer outlines the journey of Atossa Genetics in identifying improved ways to identify women at high risk of breast cancer, using mammography to identify dense breast tissue. Dr. Quay also details his experience with triumph, failure, and perseverance while trying to prevent one of the world’s most common diseases: breast cancer. He emphasizes the need for unshaken efforts to solve such complex problems and ways that he and his team are doing so in breast cancer research. Also, recently Atossa is developing a new proprietary modified-release oral tablet form of its Endoxifen, which is the form of the drug that the company intends for future clinical studies and commercialization. This is the next generation of oral Endoxifen following the successful clinical studies of the capsule form of the company’s oral Endoxifen. A patent application covering the new table has also been filed with the U.S. Patent and Trademark Office. As part of the development of this new oral tablet, Atossa has commenced a Phase 1 study in Australia to ascertain the pharmacokinetics of the tablet. The study is randomized, double-blinded and placebo-controlled with both single and multiple-doses in 2 groups with a total of 24 healthy female volunteers who will be dosed for 14 days. Atossa’s oral Endoxifen capsule, which has been used in previous clinical studies, will serve as the comparator. The first group of the study has now been enrolled and dosed. Steven C. Quay, Ph.D., M.D., CEO, and president of Atossa, commented: “We are excited to take this next step in our oral Endoxifen product development. Based on the abundance of information from our previous clinical studies, we strongly believe in the potential efficacy of oral dosing and intend for this modified-release tablet to be the commercial form of our oral Endoxifen. The goal of the modified-release aspect of the drug is to create more even uptake of the drug which we believe may reduce side effects and improve efficacy. This new study builds on the success of our Phase 1 studies of the oral capsule and topical forms of our Endoxifen, our recent successful Phase 2 study of topical Endoxifen, which demonstrated significant efficacy in reducing breast density, and our single-patient compassionate use study of oral Endoxifen. Following the completion of this Phase 1 trial, we will continue to use this proprietary modified-release formulation for future clinical studies — including a Phase 2 trial that we have already indicated is in development — and ultimately regulatory approval. We look forward to completing the study in the next quarter.”

San Diego-based biotech Fate Therapeutics (NASDAQ: FATE), dedicated to the development of programmed cellular immunotherapies for cancer and immune disorders,  bounced back to $18.57/share up 5.57% on 492,883 shares of trading after recently establishing a new all-time intraday high of $22.82! The 52-week range is $10.69 – $22.82. Today, FATE announced that the U.S. Patent and Trademark Office has issued U.S. Patent No. 10,370,452 covering compositions and uses of effector T cells expressing a chimeric antigen receptor (CAR), where such T cells are derived from a pluripotent stem cell including an induced pluripotent stem cell (iPSC). The foundational patent, which expires in 2034, is owned by Memorial Sloan Kettering Cancer Center (MSK) and is licensed exclusively to Fate Therapeutics for all human therapeutic uses. “The breadth of this newly-issued patent, which is not restricted by the signaling domain of the CAR construct nor by the antigen to which the CAR targets and binds, covers off-the-shelf, iPSC-derived CAR T cell therapy for the treatment of cancer, infectious disease and immune disorders,” said Scott Wolchko, President and Chief Executive Officer of Fate Therapeutics. “This patent is a testament to the prescient work of MSK’s Dr. Michel Sadelain in combining CAR and iPSC technologies in an effort to overcome the significant challenges that limit the widespread adoption of patient- and donor-sourced engineered T-cell immunotherapy.” Cantor Fitzgerald initiated coverage on FATE on July 22nd with an overweight rating. Oppenheimer initiated coverage on Friday, July 12th with an Outperform Rating. Guggenheim Securities initiated coverage on FATE recently with a “Buy Rating” and a $25/share price target.  Mizuho initiated coverage with a price target of $27/share within the last 30 days 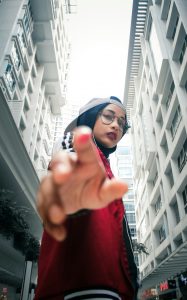 Disney (DIS) closed at $1345.20 up 1.34% after this week’s confirmation that global ticket sales for “Toy Story 4” have moved higher than $1 billion. Disney has broken the record for most $1 billion movies in a year that was set in 2016. This year they have had “Avengers: Endgame”, The Lion King”, Captain Marvel” and “Aladdin” all confirming sales from $2.8 billion to $1 billion. 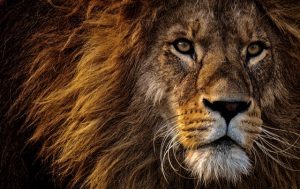 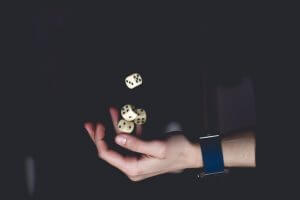 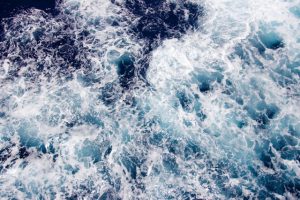 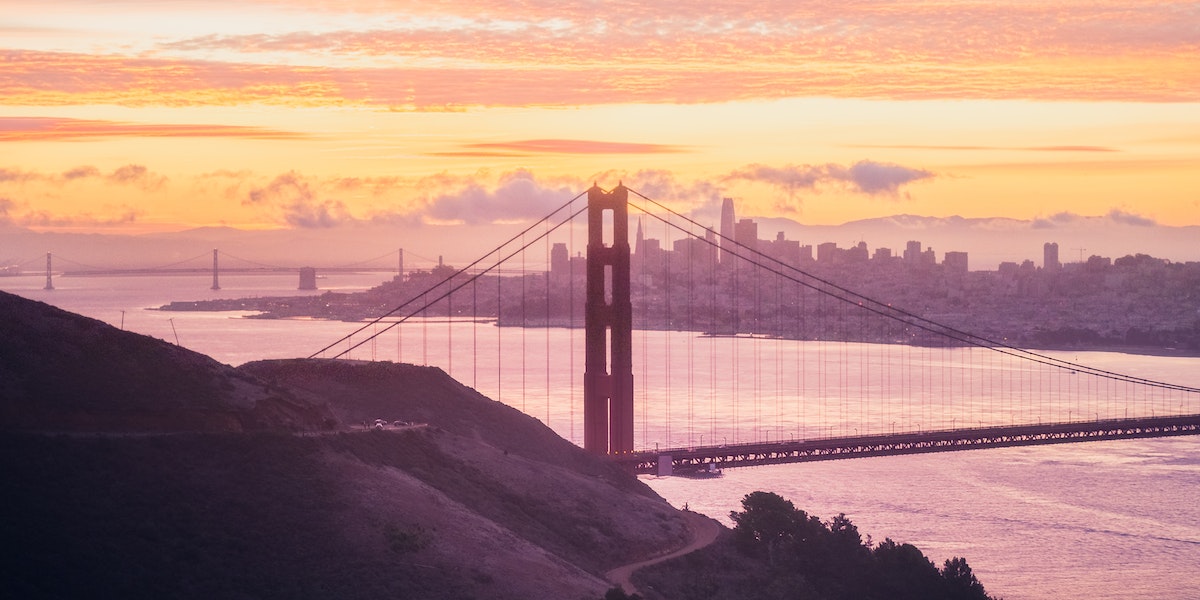 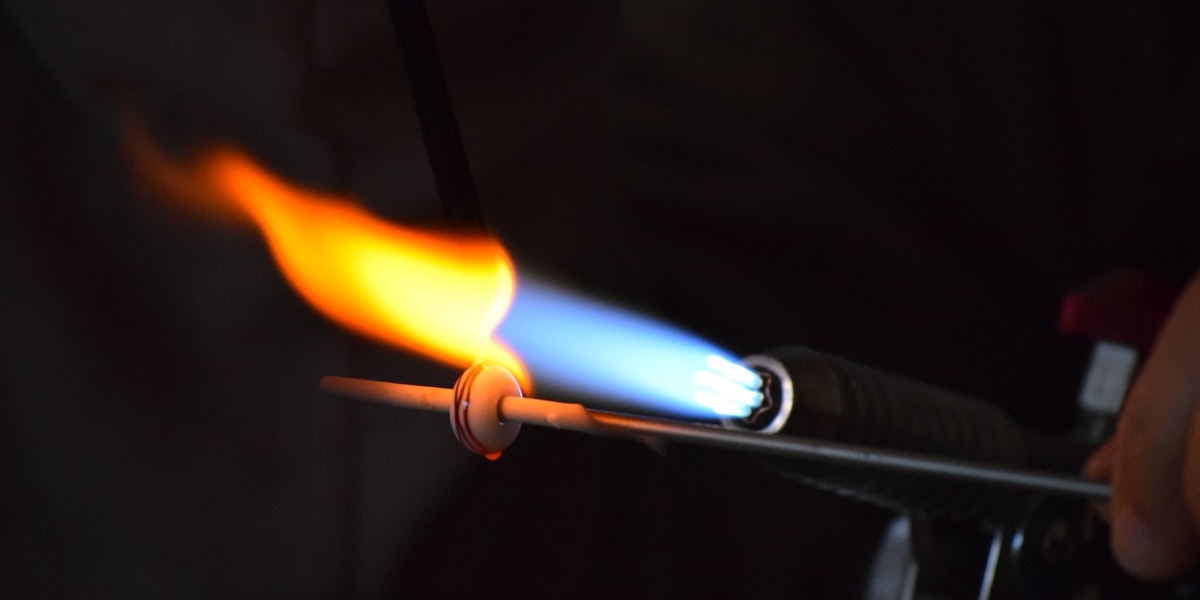 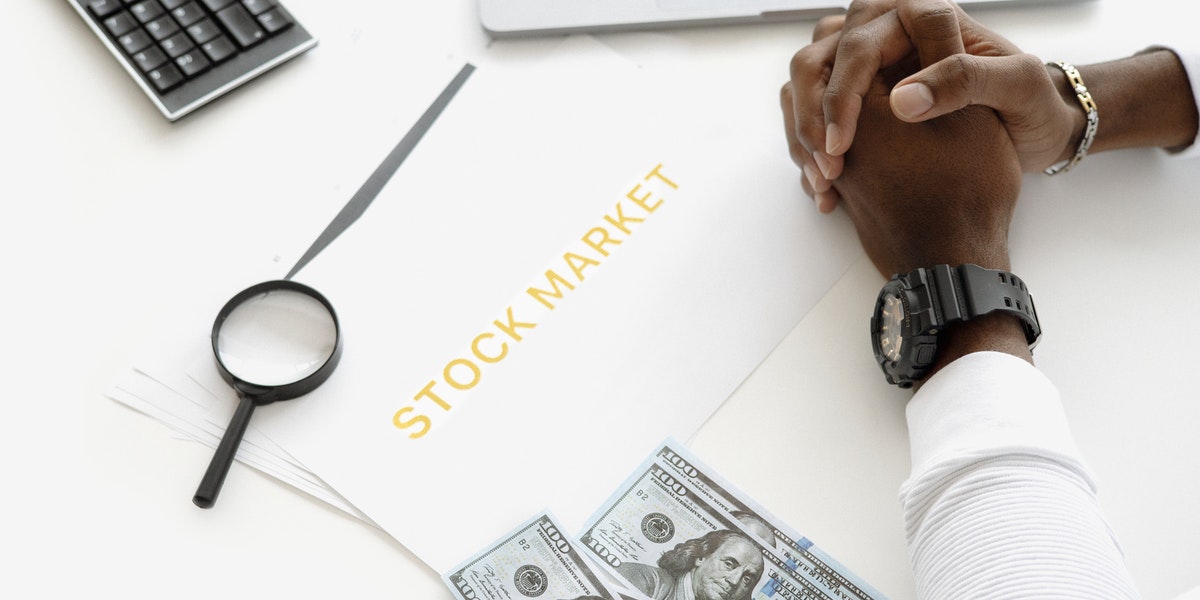 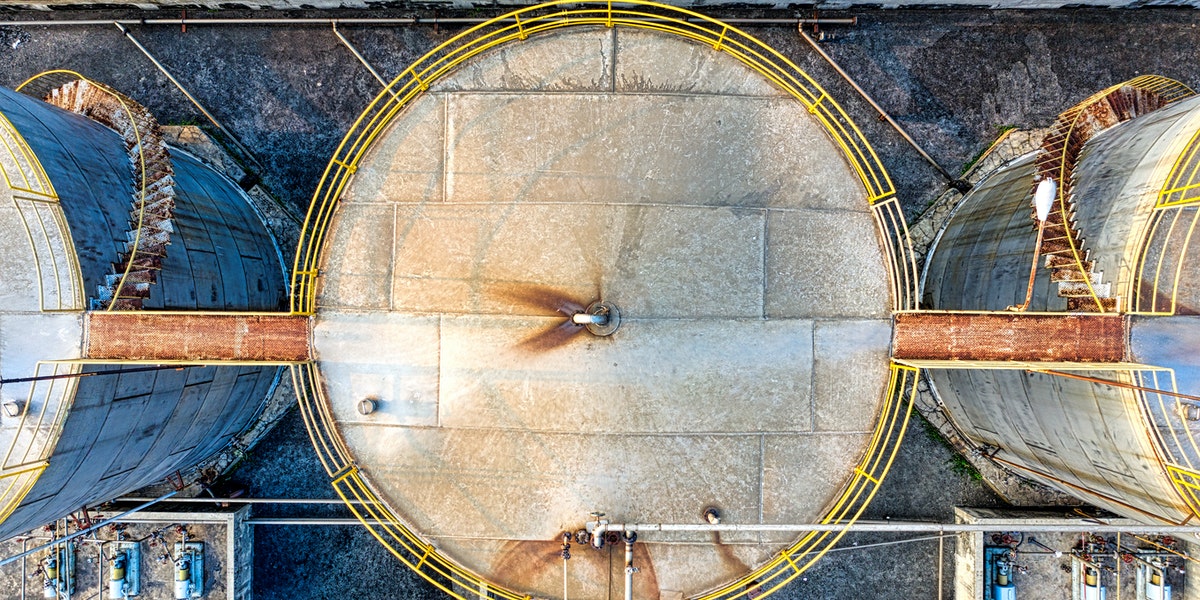