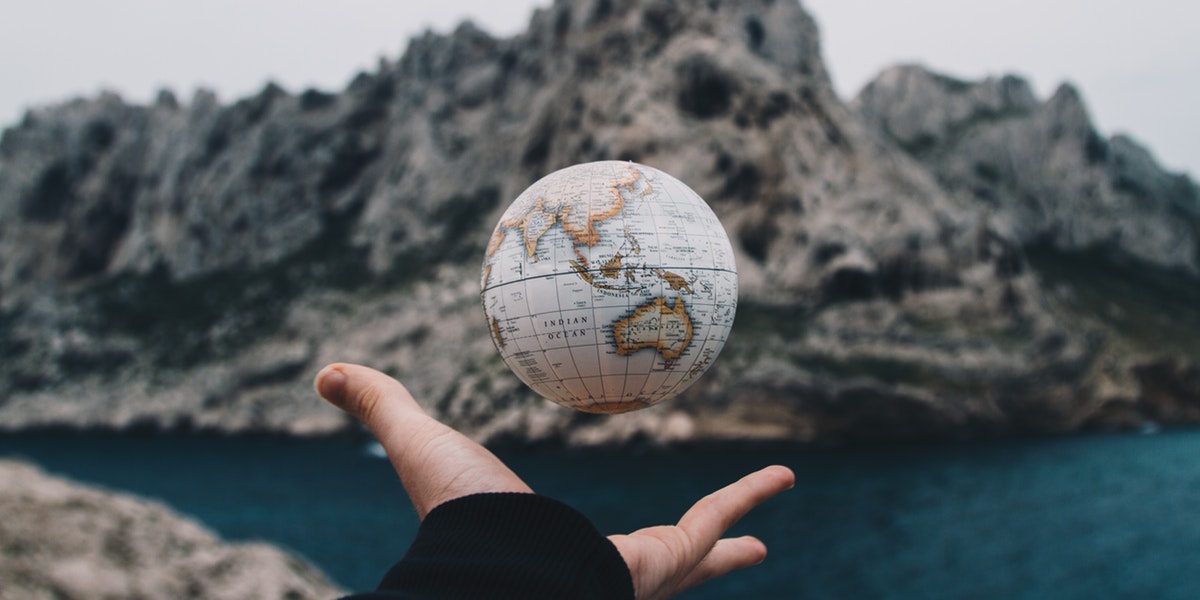 Nothing was reported of substance regarding the economy on Monday, but on Tuesday we received three reports of significance. First, the Conference Board’s Consumer Confidence Index for September dropped to 125.1 which lowered primarily around the persistent fears of the trade wars and ongoing tariffs. However, positive economic reports also surfaced as the FHFA Housing Price Index for July moved higher by .4% & the S&P Case-Shiller Home Price Index for July rose by 2%. On Wednesday, we received the new home sales report which confirmed a more than solid jump of  7.1% month/month to a seasonally adjusted annual rate of 713k  units exceeding expectations. Wednesday also brought forth the weekly MBA Mortgage Applications Index report showing a 10.1% drop.  On Thursday, we received the initial claims report for the week ending September 21 which a move higher by 3k to 213k, while continuing claims for the week ending September 14 went down by 15k to 1.650M. We also received the third estimate for Q2 GDP which was flat from the second estimate. However, GDP increased at an annualized rate of 2% & the GDP Price Deflator remained at 2.4%.  The Pending Home Sales report showed a 1.6% rise in August. The advance report for international trade in goods confirmed a bump in the deficit to -$72.8 billion in August but advance retail inventories were even & advance wholesale inventories were moved higher by .4%.

INVO Bioscience, Inc. (IVOB) ended the day at $.28/share up 1.82% on 109,839 shares of the trading volume. Daily trading volume continues to rise in concert with their announcing progress after their exclusive U.S. partnership with Ferring Pharmaceuticals, a leader in the reproductive health industry was announced in Q1-2019. Ferring has committed to providing the necessary sales and marketing resources to more fully develop the market in the United States. There are countless couples not able to receive reproductive treatments today, and Ferring can be instrumental in addressing the unmet needs of this cohort. Ferring has the industry experience, relationships and the marketing capabilities to successfully embed the INVOcell in clinics throughout the country.  IVOB is a medical device company, headquartered in Sarasota, FL focused on creating simplified, lower-cost treatment options for patients diagnosed with infertility. The company’s lead product, the INVOcell, is a novel medical device used in infertility treatment that is FDA cleared and that enables egg fertilization and early embryo development in the woman’s vaginal cavity.

Atossa Genetics (ATOS),  a Seattle-based biotech firm developing novel therapeutics and delivery methods to treat breast cancer and other breast conditions closed at $2.05/share flat one the day after hitting a high of $2.13/share. The average daily trading volume is 394,557 shares per day. Recently, Atossa announced that all participant activities have been completed in its Phase 1 clinical trial of a new proprietary modified-release oral tablet form of its Endoxifen. This is the next generation of oral Endoxifen following the successful clinical studies of the capsule form of the company’s oral Endoxifen. Steven C. Quay, Ph.D., M.D., CEO, and president of Atossa, commented: “We are very pleased that this study enrolled so quickly, with all 24 participants enrolled and dosed over the past six weeks. This is a very important study for Atossa as we plan to use the new modified-release oral tablet in our upcoming Phase 2 study to reduce breast density. We expect to report preliminary results from the Phase 1 study in the next 30 days and then move forward with the Phase 2 study in the fourth quarter. Ultimately, the goal of the modified-release aspect of the drug is to create more even uptake of the drug which we believe may reduce side effects and improve efficacy.” The Phase 1 study is being conducted in Australia. The objectives of the study are to assess safety and tolerability and to ascertain the pharmacokinetics of the tablet. The study is randomized, double-blinded and placebo-controlled with both single and multiple-doses (daily for 14-days) in two groups with a total of 24 healthy female volunteers. Atossa’s oral Endoxifen capsule served as the comparator.

Neubase (NBSE) has developed a modular antisense peptide nucleic acid (PNA) platform with the capability to address rare genetic disease caused by mutant proteins with a single, cohesive approach. NeuBase has improved gene silencing therapies to include the advantages of synthetic approaches with the precision of antisense technologies. Recently, sell-side firm BTIG initiated coverage on Neubase with a “Buy” recommendation and $15/share target price. Immediately following the closing of the Neubase’s July merger, the Company entered into a definitive purchase agreement for the sale of NeuBase common stock with Greenlight Capital. Upon the close of the private placement, Greenlight Capital owned ~9% of NeuBase common stock. David Einhorn, President of Greenlight Capital, added, “We are excited to be investing in NeuBase, given its initial focus on neurological disorders, and we believe its unique, next-generation technology may offer great help for victims of some of the most difficult to treat diseases.”  Shares of NBSE closed today’s trading at $5.92/share down 4.21%.

Onconova Therapeutics, Inc. (ONTX) is a Phase 3 stage biopharmaceutical company discovering and developing novel products to treat cancer, with a focus on Myelodysplastic Syndromes (MDS). Today ONTX announced that it has entered into securities purchase agreements with certain institutional and accredited investors to purchase an aggregate of 2,136,193 shares of its common stock, at a purchase price of $1.60 per share in a registered direct offering for aggregate gross proceeds of approximately $3.4 million. The offering is expected to close on or about September 25, 2019, subject to the satisfaction of customary closing conditions. H.C. Wainwright & Co. is acting as the exclusive placement agent for the offering. Onconova also has agreed that for each share of common stock purchased in the offering by an investor, a corresponding number of warrants of Onconova that were issued to such investor in February 2018 and/or April 2018, as applicable, will be amended to have a reduced exercise price of $1.60 per share and the term of exercise will be extended to December 31, 2022. Shares of ONTX closed today’s trading at $1.07/share down 6.96% on 125,982 shares of trading volume. The 52-week high is $11.17.

Merck (MRK), known as MSD outside the United States and Canada, recently announced that the U.S. Food and Drug Administration (FDA) approved supplemental New Drug Applications (NDAs) for PIFELTRO™ (in combination with other antiretroviral agents) and DELSTRIGO™ (as a complete regimen) that expand their indications to include adult patients with HIV-1 infection who are virologically suppressed (HIV-1 RNA less than 50 copies per mL) on a stable antiretroviral regimen with no history of treatment failure and no known substitutions associated with resistance to PIFELTRO or the individual components of DELSTRIGO. MRK shares closed at $83.88/share up .94%.

Peloton is the largest interactive fitness platform in the world with a loyal community of over 1.4 million members. The company pioneered connected, technology-enabled fitness, and the streaming of immersive, instructor-led boutique classes for its Members anytime, anywhere. Peloton makes fitness entertaining, approachable, effective, and convenient while fostering social connections that encourage our Members to be the best versions of themselves. An innovation company at the nexus of fitness, technology, and media, Peloton has reinvented the fitness industry by developing a first-of-its-kind subscription platform that seamlessly combines the best equipment, proprietary networked software, and world-class streaming digital fitness and wellness content, creating a product that its Members love. The brand’s immersive content is accessible through the Peloton Bike, the Peloton Tread, and Peloton Digital, which provides a full slate of fitness offerings, anytime, anywhere, through iOS and Android as well as most tablets and computers. Founded in 2012 and headquartered in New York City, Peloton has a growing number of retail showrooms across the US, UK, Canada and, starting later this year, Germany. 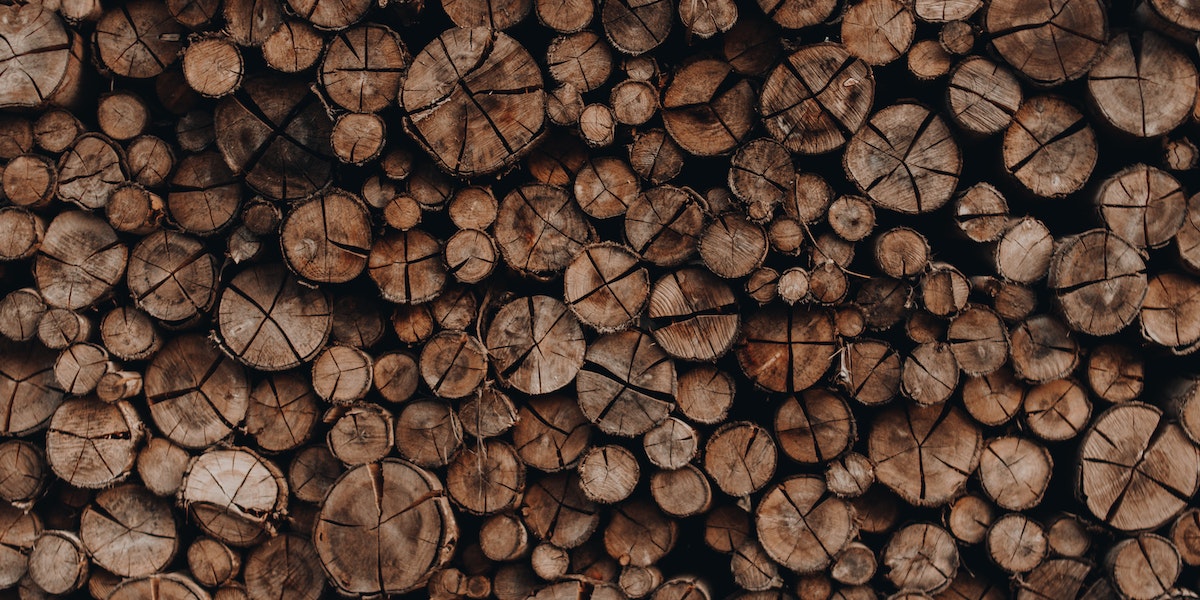 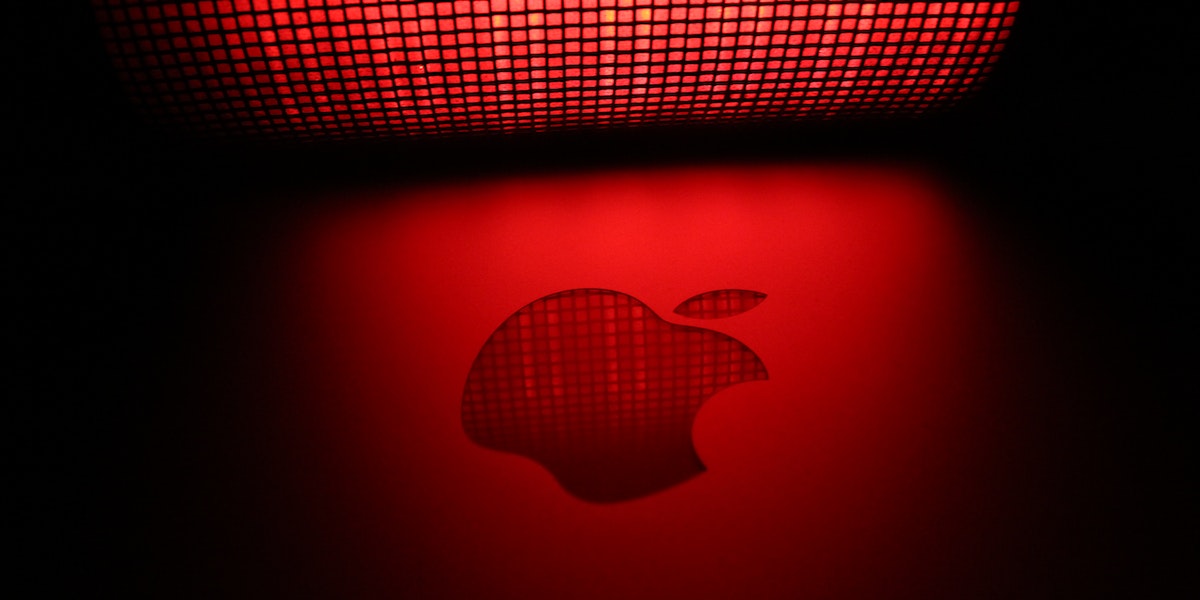 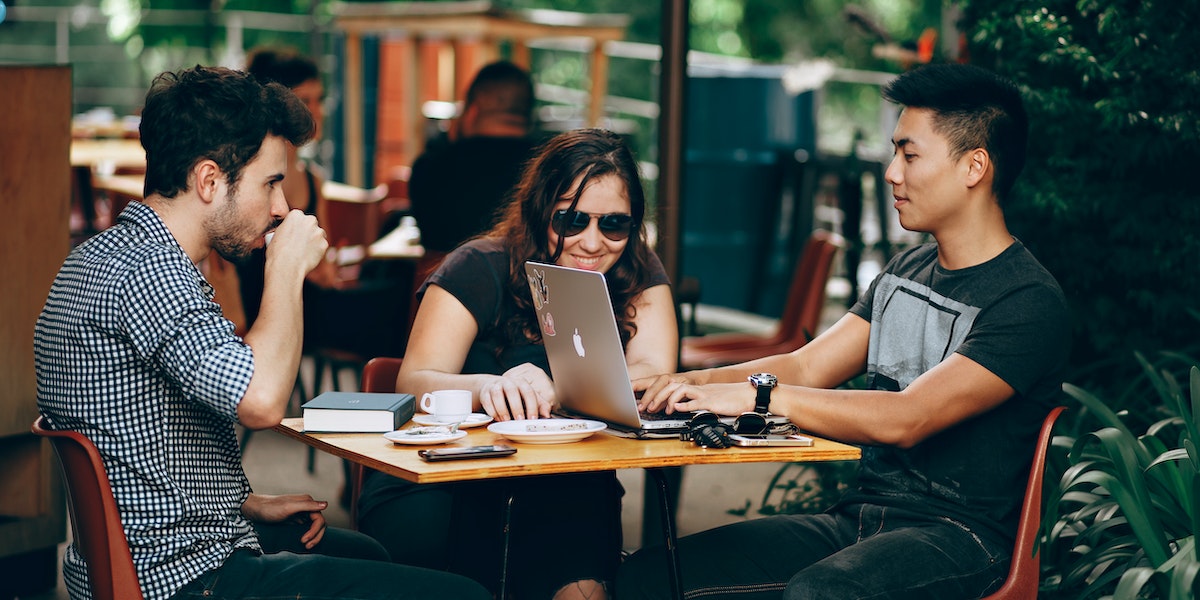